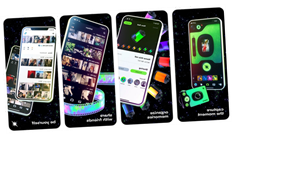 Is Dispo On Android? Here’s What To Know About The “Disposable” Camera App

Editor’s Note: David Dobrik stepped down from the board of the Dispo app on March 21, following rape allegations against Dominykas Zeglaitis, aka Durte Dom, who was part of Dobrik’s Vlog Squad in 2018. Without specifically mentioning the allegation, Dobrik addressed the situation in a March 16 video, in which he said, “With people in my life that I don’t film with anymore, like Dom … I chose to distance myself because I don’t align with some of the actions, and I don’t stand for any misconduct.” On March 22, Dispo said in a statement, “David has chosen to step down from the board and leave the company to not distract from the company’s growth.”

The Dispo app is giving Instagram a run for its money with a photo app inspired by an old-school disposable camera. Considering the app has skyrocketed in popularity seemingly overnight and already boasts fans like Gigi Hadid and Tana Mongeau, you probably want to get it on your phone ASAP. If you’ve been checking Google Play for the new app, you’ve likely come up empty. Unfortunately, Dispo is not available on Android as of March 22, but here’s what you should know about the possibility of the app coming to Android phones.

A beta version of Dispo became the fourth most downloaded app on the AppStore on Feb. 23, and it’s currently available to download in the App Store for all iPhone users. Unfortunately, Dispo is not on Google Play as of March 22, which means Android users are out of luck for the time being. Dispo did not immediately respond to an Elite Daily email inquiring whether it plans to open the platform to Android users, but the company did respond to a comment on its Instagram on March 1 asking for an Android app, saying, "We’re working on it." So, it could just be a matter of time.

For people who’ve grown tired with the glossy, highly-edited, and curated feeds of Instagram, Dispo’s emphasis on living in the moment and returning to the roots of sharing pictures. Unlike Instagram’s numerous editing and filtering capabilities, Dispo keeps things simple by attempting to replicate a disposable camera you’d use during a night out with friends. The app is the opposite of "instant" — you even have to wait until the next morning for the pictures to develop.

The app opened to the public on Tuesday, March 9, following a period of invite-only sign-ups. Once you set up your account, you’re ready to start capturing some unforgettable moments by taking a roll of photos. Similar to a real disposable camera, other people can also take pictures on their Dispo app to add to your "roll." You won’t be able to see the results until you get a notification that they’re "developed" and ready to be viewed the next day at 9 a.m. local time. 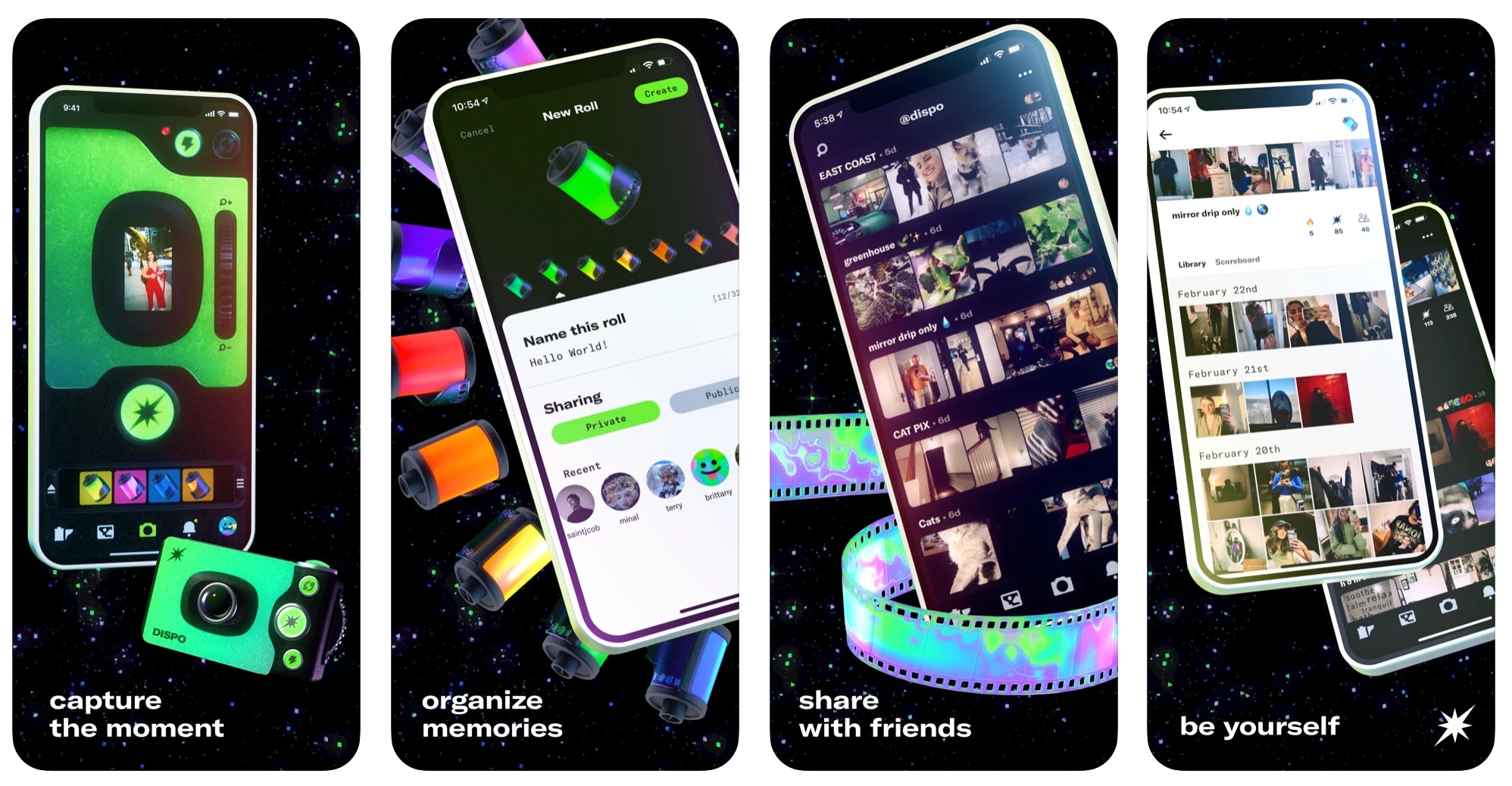 This retro approach extends to Dispo’s viewfinder, which mimics that of an actual disposable camera. Other than a small aperture, a front and back-facing camera, and flash, you’re on your own for shooting pictures.

While you can download any of the images and share them on another social media app, Dispo encourages users to share the rolls on its platform as they are. You’ll have your own library and profile where you can post private or private rolls of photos as well as collaborations with other users, but Dispo users don’t have an actual feed, which takes the pressure off of curating a certain image. There’s also no editing or captions on the app, leading to an experience that feels candid and genuine.

Only time will tell whether the "anti-Instagram" continues its growth and launches a version for Android users, but it’s safe to say the app’s back to basics approach is resonating with current users and making waves in the world of social media.

This article was originally published on March 5, 2021