For the last several days, the internet has been buzzing with the news that the Los Angeles International Airport (LAX) now allows travelers who pass through the hub to carry small amounts of marijuana in their checked luggage or carry on. And indeed, the airport’s website does dedicate a page to this policy, which makes clear that, in accordance with California’s passage of proposition 64, effective January 1, 2018, “the Los Angeles Airport Police Department will allow passengers to travel through LAX with up to 28.5 grams of marijuana and 8 grams of concentrated marijuana.”

However, this policy isn’t new, it was posted on their website back in January, and it applies to several other airports which fall under the jurisdiction of the Los Angeles Airport Police Division [APD]. Why the policy suddenly became a viral story now is unclear, but regardless, it’s demonstrative of the ever-growing gray area in how marijuana is treated by federal versus local law enforcement as more and more states legalize recreational use.

Federal law prohibits marijuana as an illegal substance and while state law largely trumps federal law in most contexts, airports are another matter. Beyond the security checkpoint at any airport in the country, federal law rules. However, enforcement of the law is still the responsibility of whichever state agency has jurisdiction. Within the confines of an airport, travelers are mostly likely to draw the attention of law enforcement at the security checkpoint, where the Transportation Security Administration (TSA) has authority under federal jurisdiction.

“TSA’s screening procedures, which are governed by federal law, are focused on security and are designed to detect potential threats to aviation and passengers,” TSA spokesperson Lorie Dankers tells Rolling Stone. But TSA agents are not law enforcement officers, so, Dankers continues, “As has always been the case, if during the security screening process a TSA officer discovers an item that may violate the law, TSA refers the matter to law enforcement. Law enforcement officials will determine whether to initiate a criminal investigation or what steps — if any — will be taken.”

According to APD public information officer Alicia Hernandez, “APD officers, who are California Peace Officers, have no jurisdiction to arrest individuals if they are complying with state law. However, airport guests should be aware that Transportation Security Administration (TSA) screening stations are under federal jurisdiction.”

So, to summarize: the TSA follows federal laws, but as they don’t have the authority to enforce them, TSA agents at LAX will continue to refer all violations to APD, which will only enforce state law, even in jurisdictions where federal law rules. Ergo, travelers who pass through LAX can expect that if the TSA finds marijuana in their carry-on, they will call APD, and if APD finds that the amount being transported is legal under California law, they and their weed will be allowed to continue on their journey. 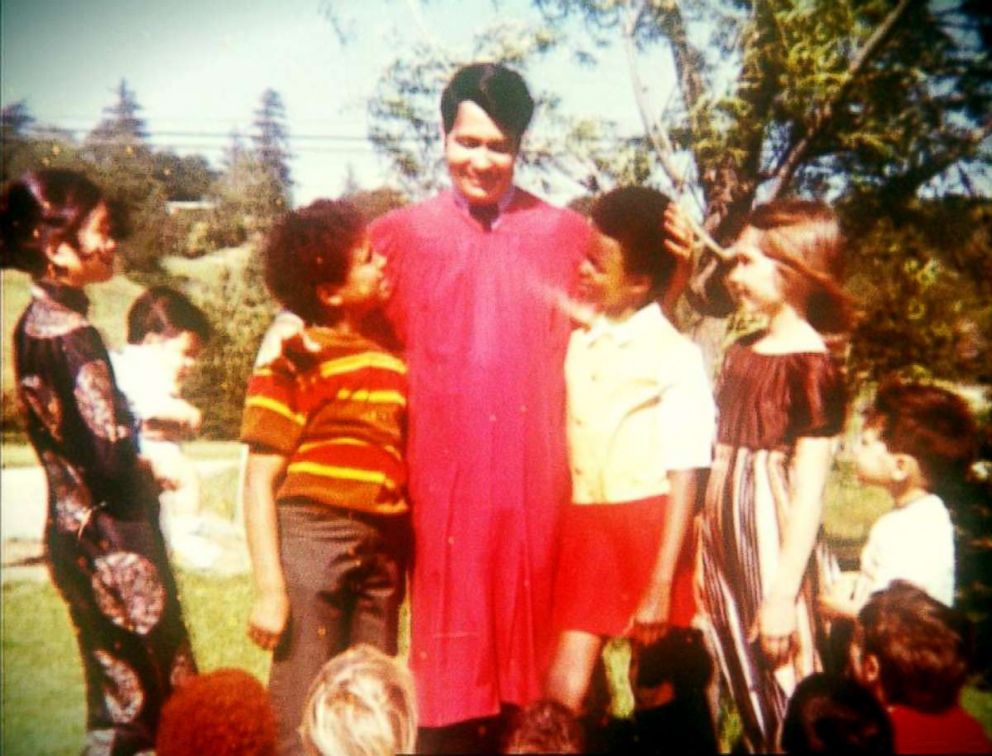 Both the TSA and APD made clear that their policies apply regardless of the traveler’s destination, which neither agency gives consideration to.

“Passengers should be aware that marijuana laws vary state by state and they are encouraged to check the laws of the states in which they plan to travel,” Hernandez tells Rolling Stone. But APD doesn’t concern itself with other state laws or whether travelers will be violating them upon their arrival.

APD is the only airport law enforcement agency to make clear that they enforce state law, even in areas where federal law has jurisdiction. As a result, LAX and the other airports where APD is in charge are the only ones where travelers can feel “safe” breaking the federal laws governing marijuana possession and transport, so long as they adhere to California law.