It is pretty safe to assume that nobody predicted Riverdale — the show about high schoolers joining underground prison boxing clubs and organ-harvesting cults — would dive headfirst into a serious scientific debate, but Season 4 is taking a huge swing at the classic question of nature versus nurture. Back in Season 3, Betty’s mom and sister first told her she carried "serial killer genes," and that detail came back in a big way thanks to Betty’s FBI agent brother Charles. Thanks to events that unfolded in the Nov. 6 episode, pretty much every viewer is now wondering whether the "serial killer gene" on Riverdale is actually real. As with pretty much everything on the show, this detail should be taken with a grain of salt… although it does have some basis in actual research.

Spoiler alert: This post contains spoilers from Riverdale Season 4, Episode 5, "Witness for the Prosecution." In the fifth episode of the new season, Betty’s newly arrived half-brother Charles Smith took her under his wing in an FBI training program, only for them both to discover Betty is already a pro at identifying serial killers. Charles explained that all of the killers mentioned in his class had the MAOA and CDH13 genes, which he referred to as "the serial killer genes." As Betty recalled her mother telling her she had tested positive for those same genes when she was a kid, she took herself to get re-tested herself and the doctor confirmed she was in fact a carrier.

The episode leans heavily into the suggestion that becoming a serial killer is inherently genetic, which is obviously a very bold position. However, the MAOA and CDH13 genes mentioned in Riverdale are actually real, and have been researched for their potential associations with violent criminals. 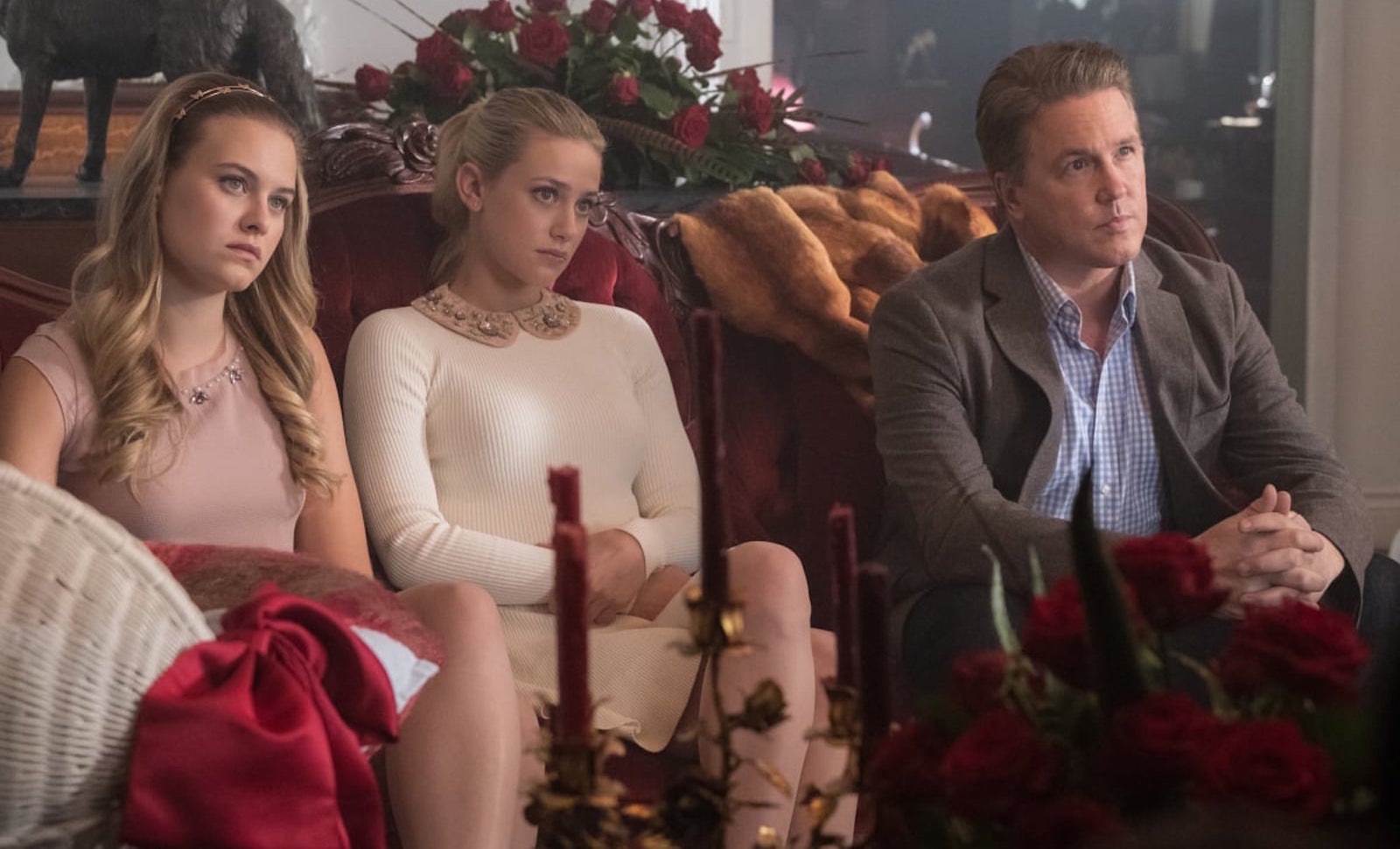 The series does not get it all right, though. For one thing, in real life, everyone actually has the MAOA and CDH13 genes. The phrasing Riverdale should have used instead is that Betty has a specific mutation of these genes that may affect her mood.

As defined by the National Institute of Health, the MAOA gene is responsible for making an enzyme that breaks down serotonin, epinephrine, norepinephrine, and dopamine. These neurotransmitters regulate mood, emotion, and the body’s response to stress, among other functions. Since abnormalities in the gene can result in aggressive behavior, the MAOA gene has been called "the warrior gene." A 2008 study linked low levels of MAOA with aggression issues in school-aged boys, specifically in boys with an abusive upbringing.

In 2014, a Finnish study of 900 criminals posited that a specific variant of the CDH13 gene was also associated with notably aggressive behavior. The study did find that these variants of MAOA and CDH13 were not seen in non-violent criminals, but it also cautioned against boiling all violent crimes down to a couple of genes.

So… yeah, although it is a major oversimplification, Riverdale‘s "serial killer gene" does have some scientific backing, but there a few more major flaws in how the gene is used on the show. Most notably, a 2012 study found that the same MAOA variant linked to antisocial and aggressive behavior in men could actually increase the happiness of women. If Betty had an abnormal MAOA gene, then this research would argue she would be a happier person, rather than a serial killer.

And on top of all this, there seems to be a clear misunderstanding of genetics in general in the show. At the end of the episode, Charles revealed to Betty he also carries the MAOA and CDH13 variants. But, Betty would have presumably inherited those genes from her father — the actual serial killer Hal Cooper — and Charles is the son of Alice Cooper and F.P. Jones. Unless the show is preparing for a big twist reveal about either Alice or F.P. being a secret serial killer, then Charles also having the genes just doesn’t make sense.

But hey — at the end of the day, everyone knows Riverdale isn’t the go-to source for scientific accuracy. The "serial killer gene" thing may be ridiculous, but that’s what makes the show so much fun to watch. Fans can continue to see how Betty’s "serial killer gene" will affect the new season as Riverdale airs Wednesday nights at 8 p.m. on The CW.