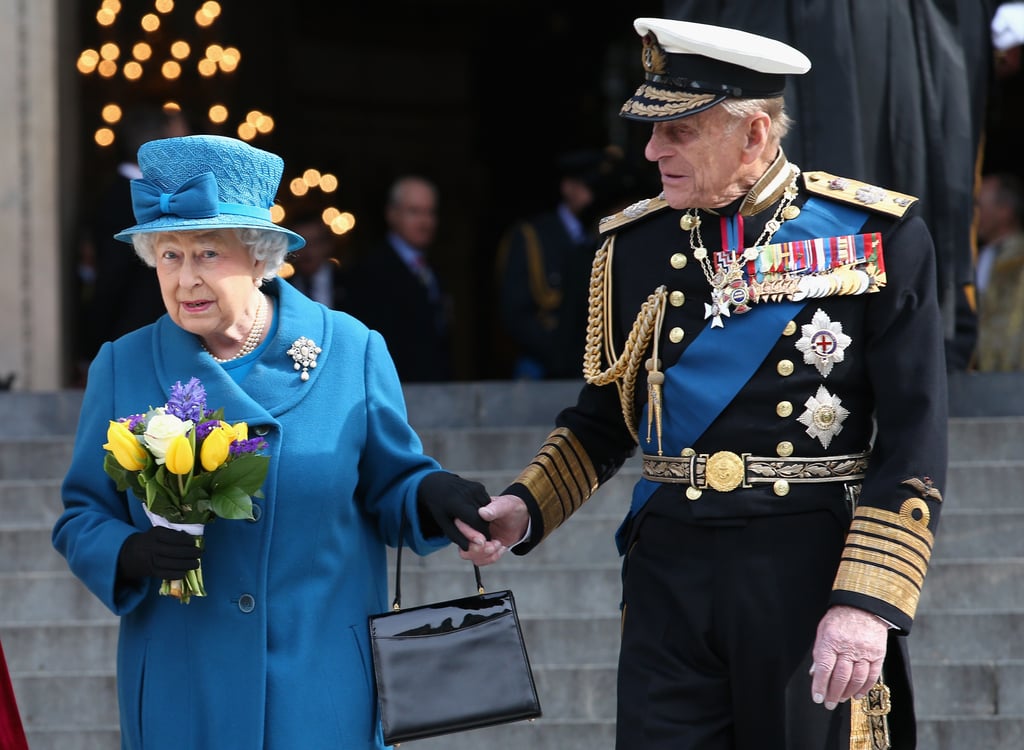 It’s Not a Rule, but Royals Usually Don’t Hold Hands Due to This 1 Important Reason

Along with shutting their own car doors, holding hands is one of those activities that royals purportedly should not engage in, but that is more of an unspoken expectation than an actual royal protocol. PDA in general is considered uncouth among the royals, and even though it’s clear that there is affection between Prince William and Kate Middleton, you’ll rarely see the two cuddling up in public. There are exceptions, of course, such as at Princess Eugenie and Jack Brooksbank’s wedding, but largely William and Kate leave the PDA to Prince Harry and Meghan Markle, who are never shy about showing off their love.