No hard feelings! Jennifer Lopez revealed that her ex-boyfriend Sean “Diddy” Combs reached out to her fiancé, Alex Rodriguez, and apologized for writing a “thirsty” comment on her Instagram photo.

“He wrote Alex after [commenting],” the Hustlers star, 49, said on Power 105.1’s The Breakfast Club on Wednesday, April 9. “He was like, ‘I didn’t mean anything by it. I have nothing but respect for you guys. I’m so happy for you guys.’ We were together so many years ago. It’s just like … we were kids, you know?” 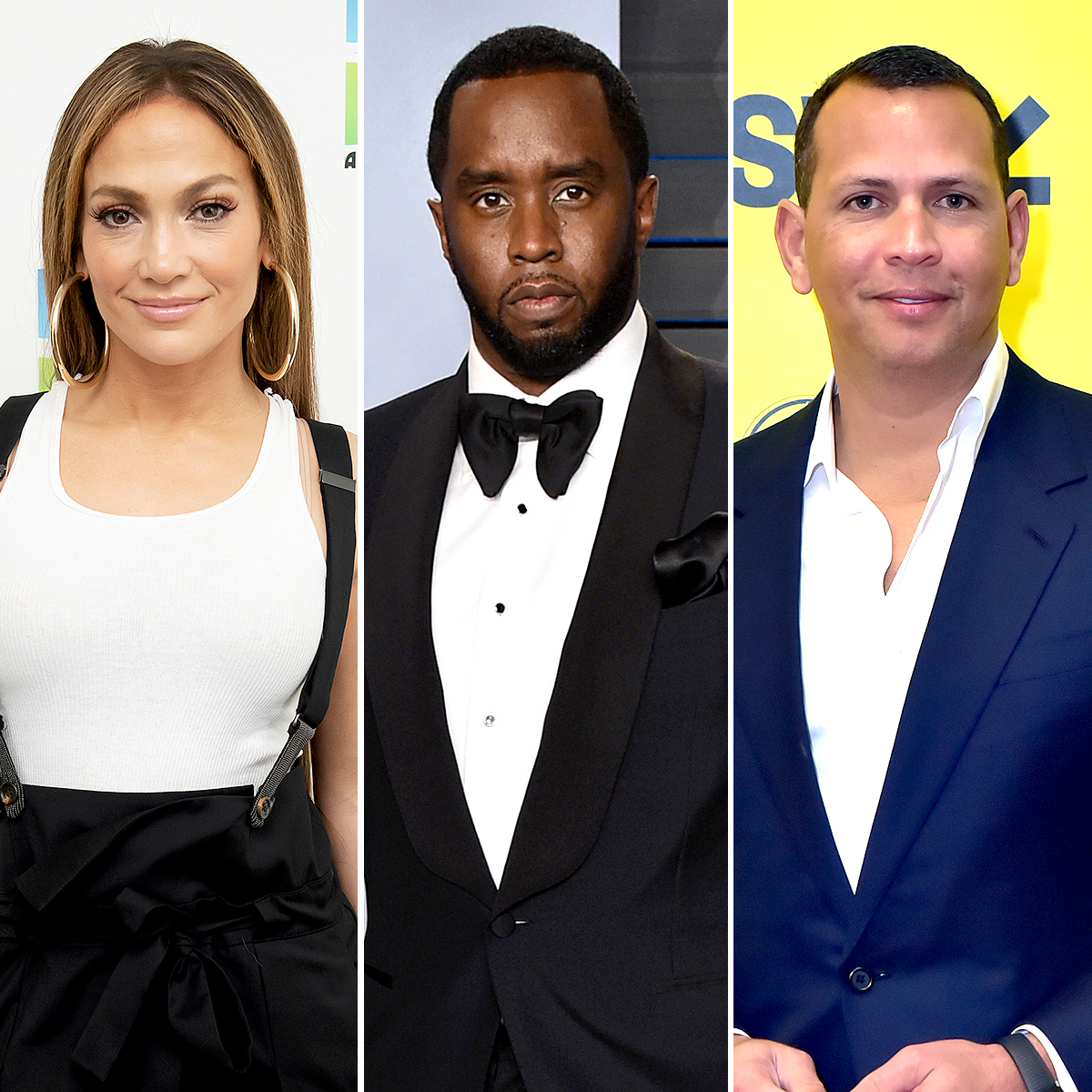 Combs, 49, made headlines in January when he wrote “OMG” with a heart eyes emoji on a picture of the “Dinero” songstress showing off her abs in a sports bra and yoga pants. While the former New York Yankees third baseman, 43, did not directly reply to the rapper’s comment, he left his own loving message.

The professional athlete gushed, “Lucky me,” along with a heart, a baseball and a checkmark emoji.

The Second Act star told The Breakfast Club host DJ Envy, along with Angela Yee and Charlamagne tha God, that she was not surprised by her soon-to-be husband’s reaction. “He doesn’t play. He’s a crazy Dominican,” she quipped. “Do not disrespect that man.”

The “I’ll Be Missing You” wordsmith and the Shades of Blue alum dated from 1999 to 2001. After the breakup, Lopez moved on with celebrities including Ben Affleck, Casper Smart and Marc Anthony, with whom she shares 11-year-old twins Max and Emme, but eventually found love with Rodriguez in February 2017.

A-Rod — who shares daughters Ella, 10, and Natasha, 14, with ex-wife Cynthia Scurtis — and J. Lo took their relationship to the next level when they got engaged in March. A source later told Us Weekly that Lopez “didn’t know” Rodriguez was planning to propose, even though they “talked about marriage” in the past.

“[They] have always planned to spend the rest of their lives together, but they were so happy with exactly how things were, they weren’t sure if they wanted to go down that road,” the insider noted. “It’s almost like they didn’t want to jinx it.”

Combs, for his part, was in several longtime relationships after his split from the World of Dance judge. He romanced the late Kim Porter on and off from 1994 to 2007 and dated singer Cassie for more than a decade before they called it quits in October 2018.