Jack Whitehall, 31, is a comedian best known for his roles in Bad Education and university halls-based comedy, Fresh Meat. But in recent years, Jack’s father, Michael Whitehall, 79, has also become a familiar face on our TV sets.

Most parents only want what is best for their children, and clearly Michael is no exception.

According to The Mail on Sunday, Michael Whitehall paid a whopping £13,000 to improve his son’s appearance.

Sat alongside his Jack at a warm-up gig for the pair’s Christmas TV special, Michael said: “Let me tell you about this.

“Those teeth of Jack’s were a nightmare. They were all sticky-outy. 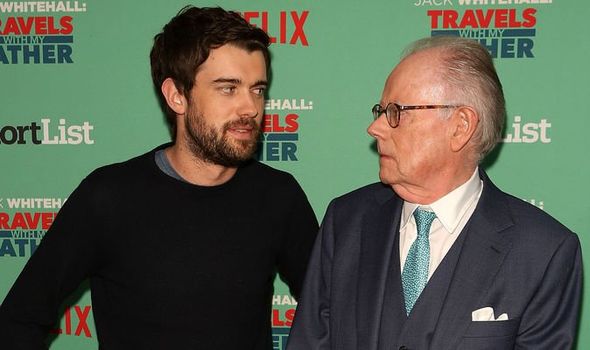 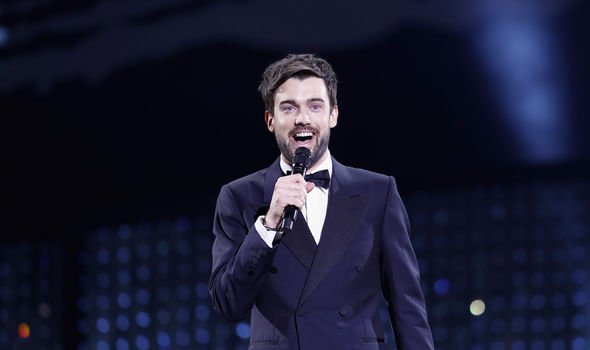 “I was like ‘speak properly, child’, so it was off to the first dentist.

“Those teeth were a nightmare, but look at them now, he could do an advertisement for toothpaste.

But improvements on Jack’s appearance didn’t stop with his teeth. 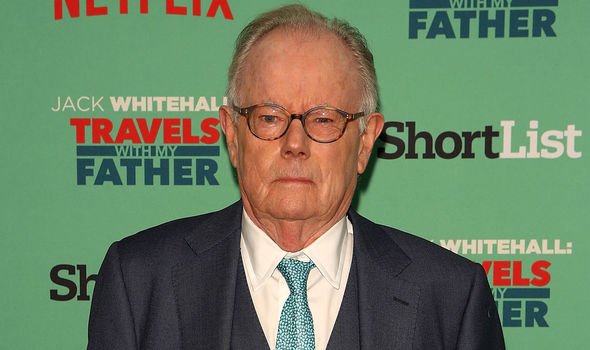 Michael added: “Then we moved up to the eyes.

“It was all boss-eyed and he wore these glasses that made him look like Harry Potter’s unattractive brother.

Directly to his son, Michael added: “Then you had to have grommets in your ears because you were going deaf.

“I don’t know what grommets are but they sounded awful.

“For a moment I thought ‘maybe we just put up with Jack being deaf.’

“There is nothing wrong with being deaf and then I thought no, maybe we should. 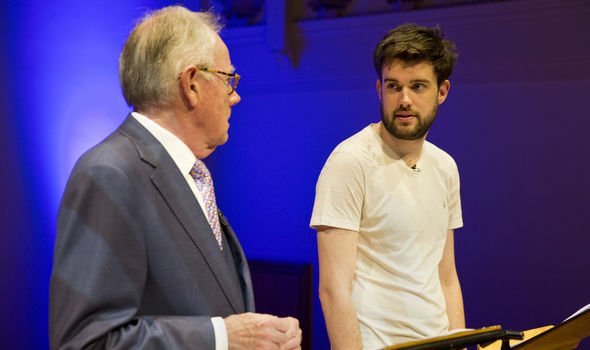 “A good £10,000 was spent and then there were the elocution lessons, that involved a lot of work.

“I went to a person who used to do a lot of elocution for actors.

“That, out of all of it, was the most expensive gift I have ever given.”

Although the improvements left Michael significantly out of pocket, the investment has clearly paid off.

Jack Whitehall is now one of the biggest names in the comedy circuit.

And it appears that the improvements may have helped improve his love life prospects.

Jack has previously been romantically linked to actress Gemma Chan, although they reportedly split in 2017.