Jade Thirlwall is trekking up the tallest mountain in Africa along with Leigh-Anne Pinnock for Comic Relief as we speak. 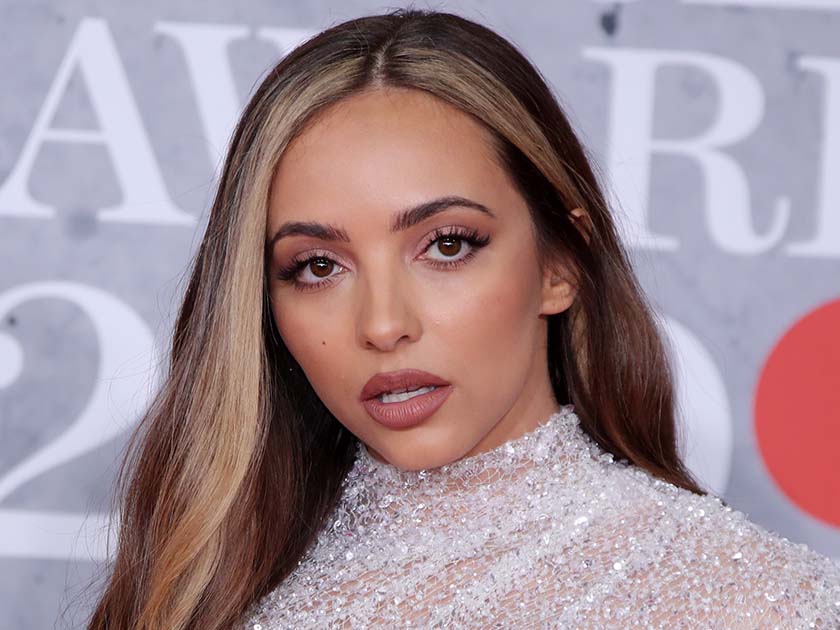 But now the official Little Mix Instagram account has shared some throwback videos of the star on set of the ladies’ latest video.

In the backstage clips, 26-year-old Jade can be seen posing in a white bra and checked skirt while dancing around to Think About Us.

Another moment in the clip sees Jade getting made up by her glam squad alongside her bandmates Leigh-Anne, Perrie Edwards and Jesy Nelson.

The Shout Out To My Ex singer sizzled as she shimmied in front of the cameras, before changing into a white hoodie and bicycle shorts for the final scene. 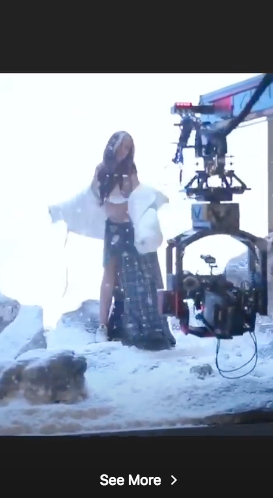 And obviously fans couldn’t wait to comment, as one wrote: ‘Yass QUEEN ????.’

‘You Look Beautiful Jade!! ?,’ said another, while a third added: ‘Such a goddess!’ 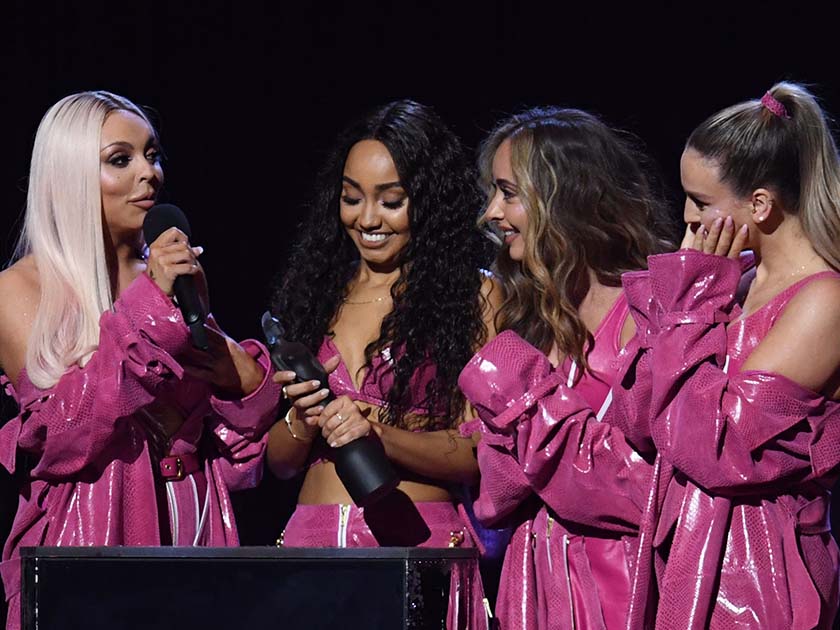 Jade previously revealed her role in the Think About Us video ‘represents the icy end of a relationship’ which explains all the snow.

Meanwhile, the Little Mix lady has been taken out of her comfort zone as she’s currently climbing up Mount Kilimanjaro with Leigh-Anne all in aid of a Red Nose Day documentary.

The girls are now on the penultimate day of their eight day trek with the likes of Love Island star Dani Dyer and Strictly’s Shirley Ballas.

But the challenge hasn’t been without it’s struggles, as Jade admitted earlier this week that she’s been left feeling very under the weather.

‘The last two hours have probably been the hardest,’ the star said on Tuesday.

‘Last night I was really, really sick, vomiting, I felt nauseous, had a bad tummy and a high temperature, I’m not sure if it was a bug or the altitude.’ Almost there, ladies!

Support the team by donating at comicreliefcom/kilimanjaro.