The young star took in some retail therapy in New York City after his father, Will Smith, resigned from the Academy over slapping Chris Rock at the Oscars.

Jaden Smith is keeping his head up in the wake of his father, Will Smith, resigning from the Academy after he slapped Chris Rock at the Oscars over a joke about his wife — and Jaden’s mother —Jada Pinkett Smith. The young star, 23, was spotted enjoying some retail therapy in New York City with his new girlfriend Sab Zada. The couple was all smiles as they took in the Big Apple offerings, with Jaden rocking a paint-splattered jacket and Sab wearing a multi-colored coat to match her pink-hued hair. 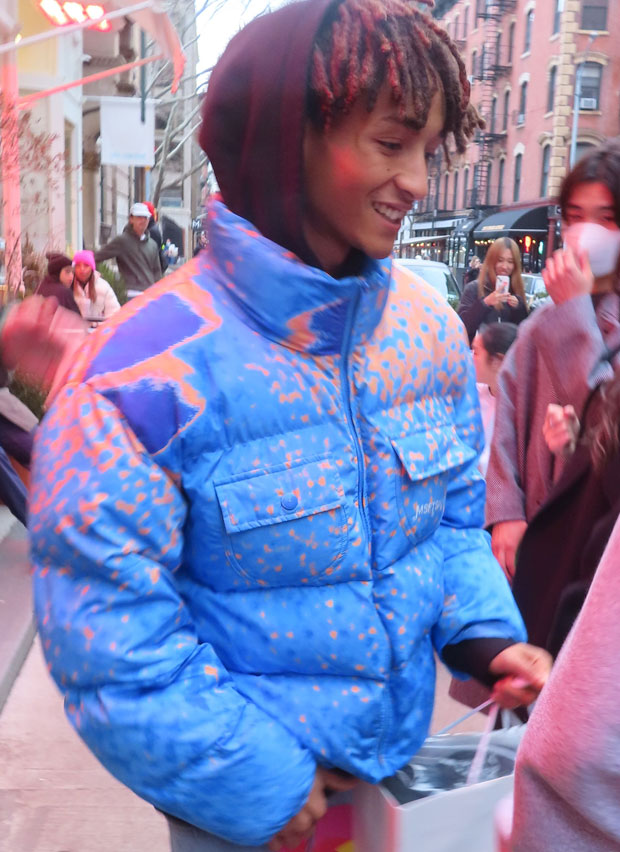 The sweet outing comes as Will stepped down from the Academy shortly after it initiated a review of his behavior during Sunday’s Oscars. In a statement obtained by HollywoodLife, the actor said he “betrayed the trust of the Academy” and is “heartbroken” over his actions. “The list of those I have hurt is long and includes Chris, his family, many of my dear friends and loved ones, all those in attendance, and global audiences at home,” the statement reads. “I betrayed the trust of the Academy. I deprived other nominees and winners of their opportunity to celebrate and be celebrated for their extraordinary work. I am heartbroken.”

On Monday, Will also offered an apology to Chris via Instagram, saying, “I was out of line and I was wrong. I am embarrassed and my actions were not indicative of the man I want to be.” He added, “Violence in all of its forms is poisonous and destructive.” He also apologized to Venus and Serena Williams, after winning the Best Actor gong for portraying the family’s patriarch, Richard Williams in King Richard. He then concluded his message by stating that he is a “work in progress.”

Oscars 2022: Photos Of The Show Highlights 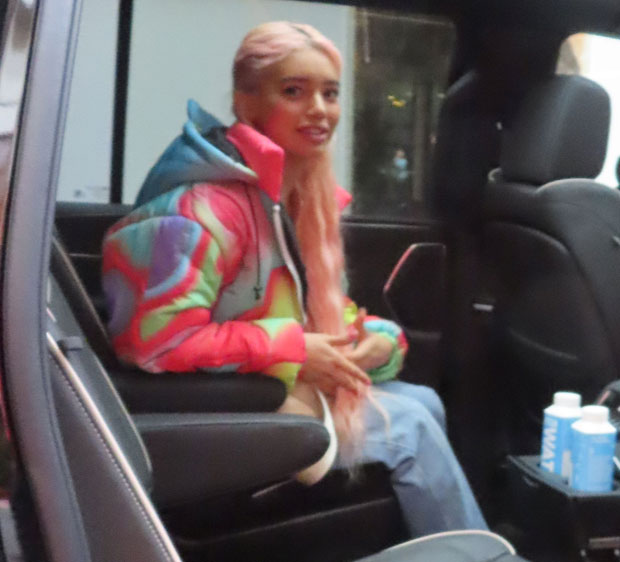 The social media mea culpa came a day after Will apologized for his actions to his fellow nominees and the Academy during his Oscar acceptance speech, yet he didn’t mention Chris by name. Meanwhile, Chris — who is reportedly not pressing charges against Will at this time — has yet to make a statement on the incident.