James Corden received a crucial lesson in white privilege during the Thursday, June 4, episode of The Late Late Show with James Corden.

Corden, 41, opened up a segment by sharing three ways viewers can help to push for racial justice. When a writer for his show named Olivia Harewood then popped in to join him, she revealed the “amazing tool” he has to help combat structural racism.

The Cats actor guessed the advantage he has is his “celebrity,” his “platform” or his “charisma.” However, Harewood explained that his privilege comes from him being born a white male. 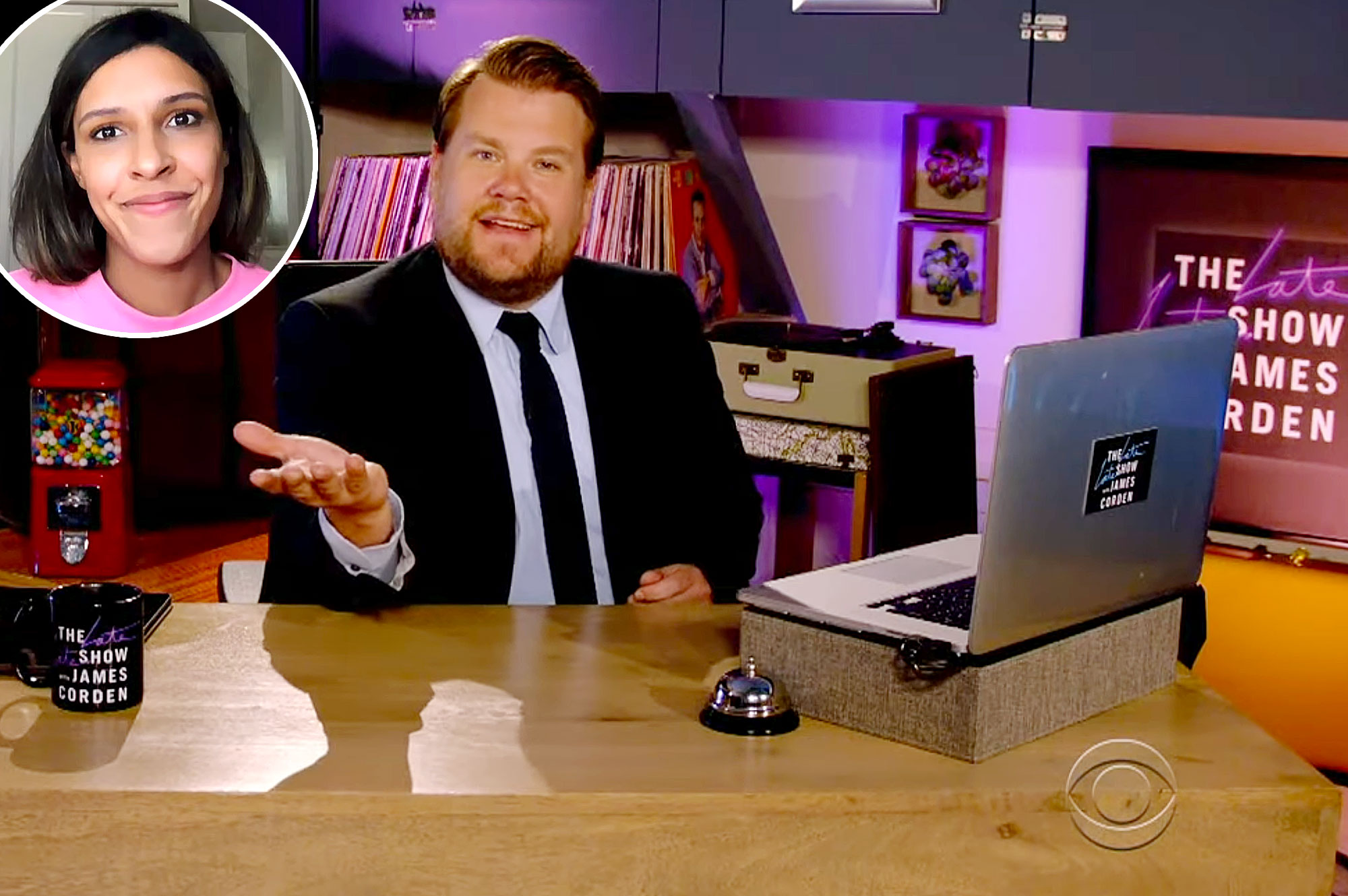 “Actually the tool that you have is so powerful you’re probably not even aware of it,” she said. “It’s your privilege, that’s what it is! I shouldn’t have made you guess.”

Harewood added, “It’s perfectly normal to feel a little guilty talking about privilege. But if it helps, having privilege isn’t your fault. It’s something you inherited, not what you did wrong.”

Corden countered by noting how he didn’t “inherit anything” because he didn’t come from a wealthy family. He noted that he’s “not privileged” in any way.

“I’m so happy you brought that up,” Harewood replied. “One of the biggest misconceptions about privilege is that saying you have it is saying you have an easy life or that you had it easy growing up. It doesn’t mean that. What privilege does mean, specifically white privilege, is that your skin color didn’t make your life more challenging.”

Corden noted that realizing he has privilege due to his race makes him feel “really bad,” but Harewood assured him that “it doesn’t have to” and that it is “OK.”

“I have white privilege. There, I said it. I can handle that,” he said, to which Harewood replied, “Having that privilege means that you don’t have to deal with things, like, being racially profiled or getting unfairly turned down for a mortgage loan because of your skin color or being a minority at your workplace, so you have to explain privilege to people you work with.”

Discussions about racism have grown following the death of George Floyd. On May 25, he was killed in Minneapolis, Minnesota, by police officer Derek Chauvin. The 41-year-old pressed his knee into Floyd’s neck for almost nine minutes.

Chauvin was terminated from his position within the Minneapolis Police Department. He was arrested on second-degree murder and second-degree manslaughter charges.