James Marsden Says He Wants to Be Like Kanye West

The ‘Westworld’ admits he wishes he ‘could think like him, telling myself I’m awesome all-day long.’

AceShowbiz –
James Marsden is impressed with Kanye West‘s confidence, insisting he wasn’t raised to talk about himself that way. The “Westworld” star admits he’s a big fan of the rapper, especially when he reminds people that he’s the greatest, but James could never brag about himself like that.

“The people who are like, ‘Oh, that was great. I’m the best,’ are usually the ones who aren’t. Unless you’re Kanye West,” he tells Men’s Health magazine. “I wish I could be that confident about myself. I wish I could think like him, telling myself I’m awesome all-day long. I wasn’t raised that way, or to speak that way. But it’s impressive.” 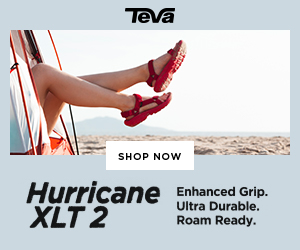 The actor also opened up about his divorce from wife Lisa Linde in the article, confessing the break-up of their 10-year marriage in 2011 was really hard on him.

“Being a white male, you’re born with certain unearned privileges,” he explains. “My life hasn’t been filled with sorrow and deep struggle. When the divorce happened, it was the first time I felt I lost my equilibrium. It was scary and sad and made me pull everything into focus.”

But the “X-Men” star is in a great place now, and admits he’s glad that Hollywood success is only a small part of what makes him happy. “My happiness isn’t dependent upon being a success within Hollywood,” he tells the fitness magazine. “There is so much more to life like giving love and being decent. I want to lead with my heart.”