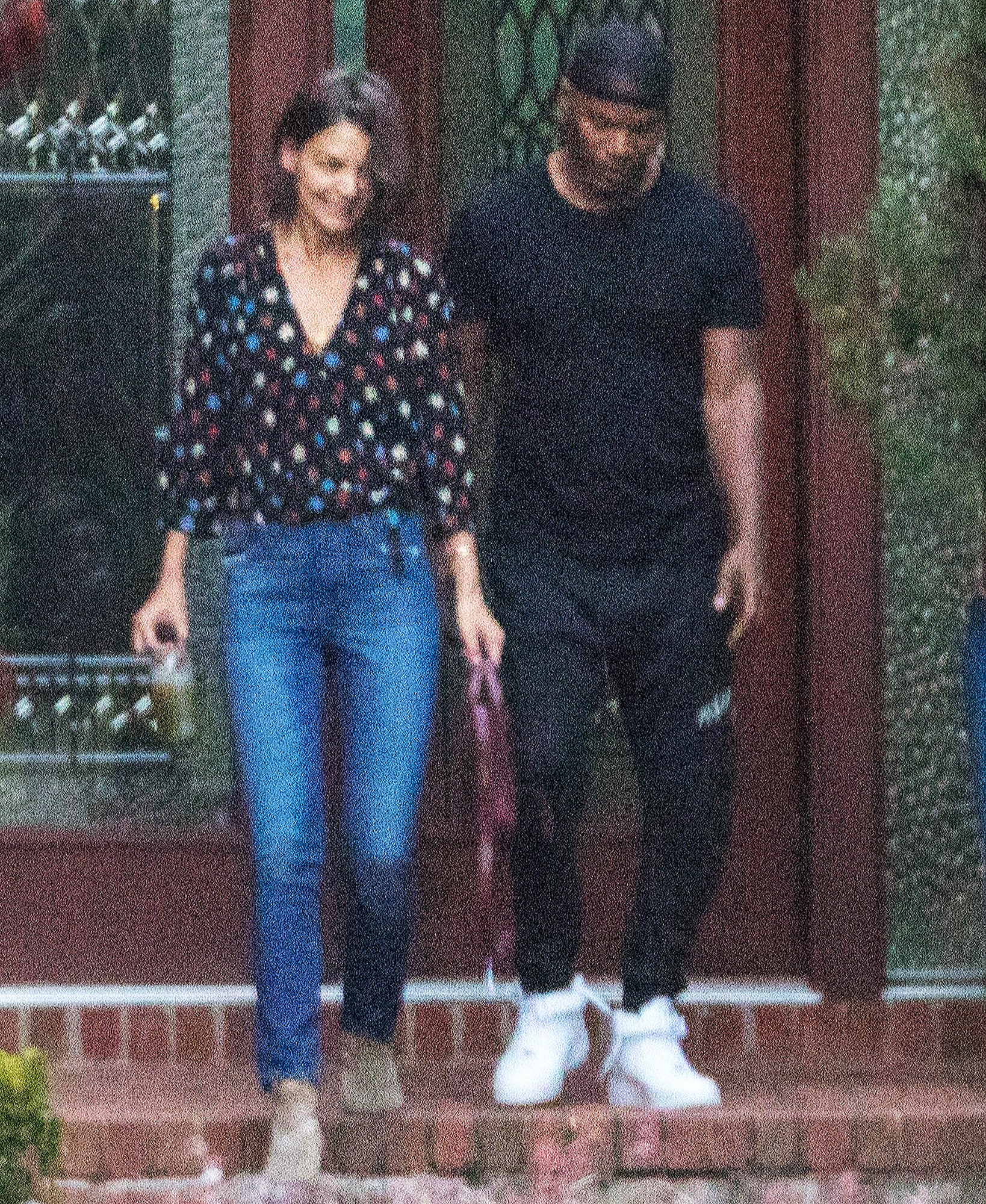 Chivalry isn’t dead after all! Jamie Foxx was spotted helping his girlfriend, Katie Holmes, with her luggage this week, marking another public sighting of the reclusive couple.

Foxx, 50, and Holmes, 39, appeared to be in high spirits as they left their hotel in Atlanta on Tuesday, September 18, the same day they were photographed stopping by a local gym.

As they left the accommodations, a smiling Holmes was dressed in a patterned blouse and high-waisted blue jeans. Foxx had opted for a more casual look — wearing a black T-shirt and workout pants.

A source told Us Weekly in August that the Dawson’s Creek alum and the Baby Driver actor were ready to take their relationship public after nearly five years of keeping it under wraps.

“Katie and Jamie care about each other a lot and they tried to stay as quiet as possible because they didn’t want to ruin that,” the source explained at the time. “They knew the second they stepped out together, it would open the gates for criticism.” 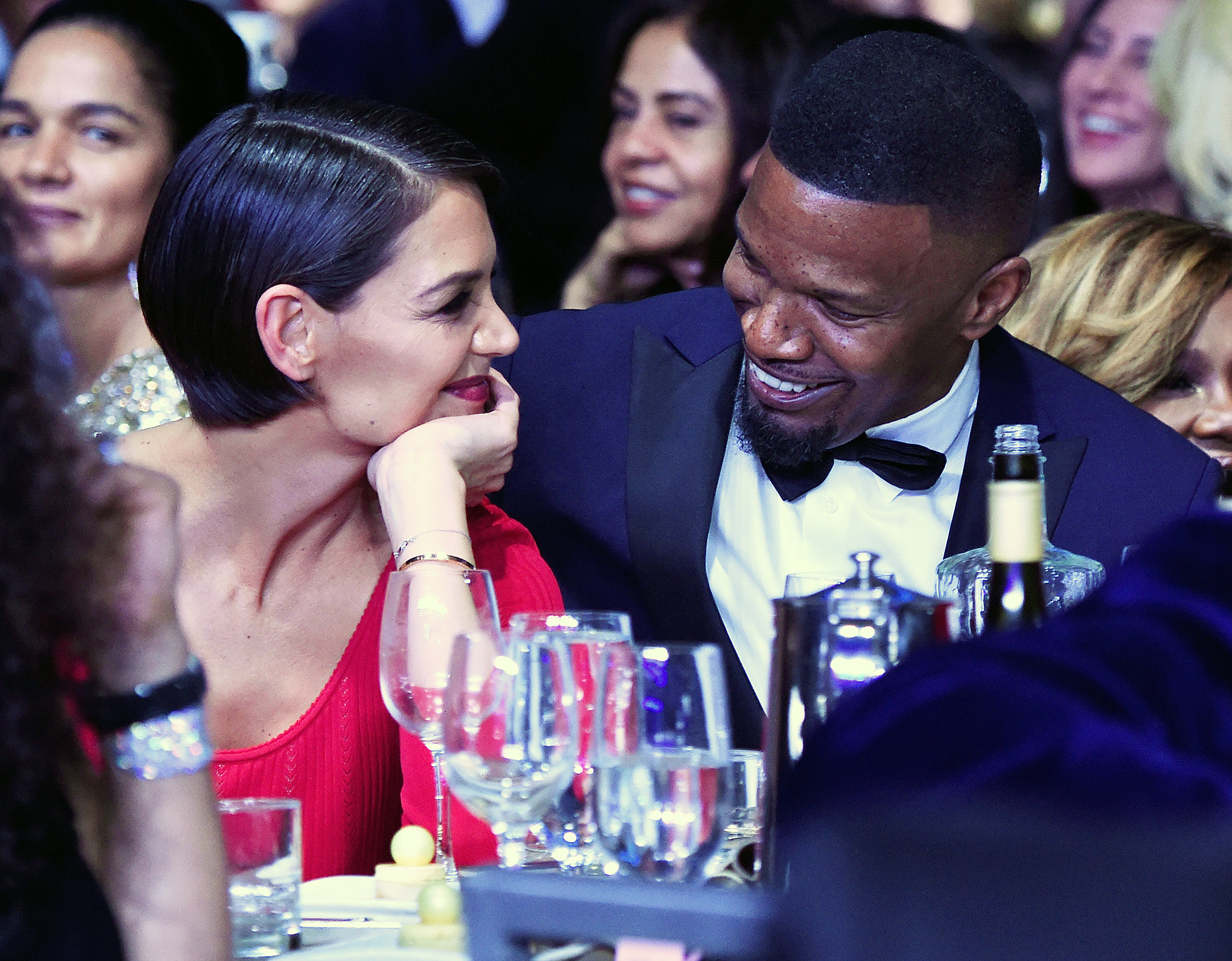 A different insider told Us in June that Holmes is “smitten” with the Beat Shazam host, saying, “She has fun with him when they are together. It’s a relationship that works for her.”

Foxx is in Atlanta to film Just Mercy, a legal drama in which he plays real-life exonerated murder suspect Walter McMillan, with Michael B. Jordan costarring as defense attorney Bryan Stevenson. The film, written and directed by Short Term 12 filmmaker Destin Daniel Cretton, also stars Brie Larson and O’Shea Jackson Jr. and is scheduled for a January 2020 release.