Jamie Redknapp, 47, has recalled the “sick feeling” he felt in his stomach when a stranger tried to lure him into his caravan when he was a child. The football pundit, who shares two sons with his ex-wife Louise Redknapp, 45, said the frightening moment took place when he was out by himself in Dorset.

Jamie explained he and his brother Mark would often ride their BMXs to playing fields in Bournemouth, where his dad, Harry Redknapp, 73, was the manager of the city’s football team.

However, when he ventured out without his sibling, the former Liverpool player was approached by an “older bloke”.

The dad-of-two said: “When I come back to my bike, both the tyres are flat.

“An older bloke says: ‘I’ve got a pump in my caravan. You come with me and I’ll get them sorted’. 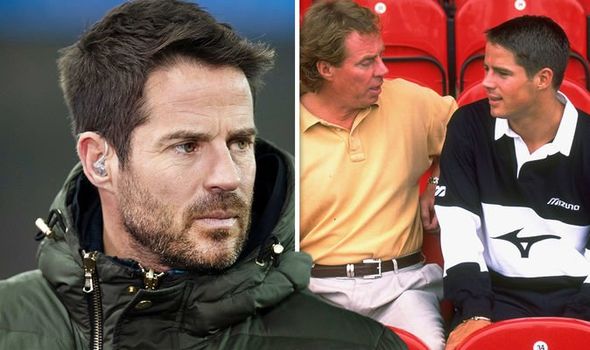 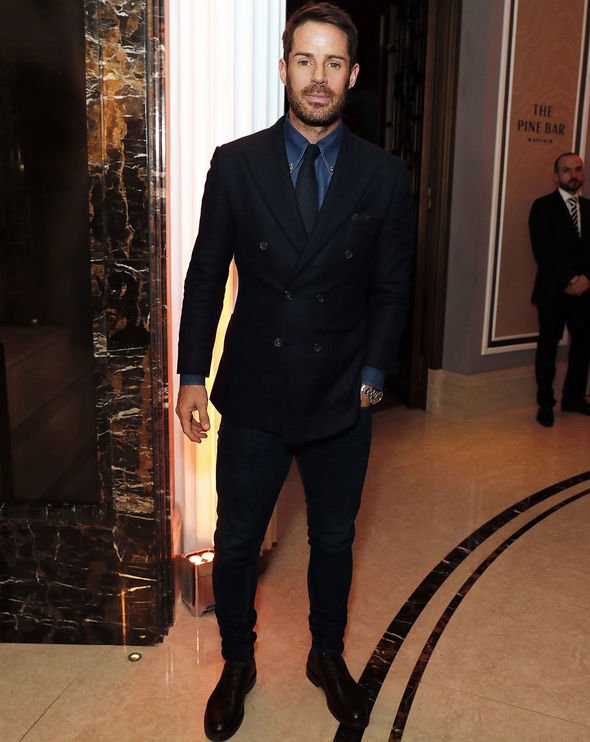 “A sick feeling rushes into my stomach. I grab the bike and run.”

When Jamie returned home to inform his dad about what had happened, the football manager rushed to confront the stranger.

However, Harry discovered that the man had gone by the time they returned to the scene.

Jamie added in an extract from his new book, Me, Family And The Making Of A Footballer, which was obtained by The Daily Star: “Dad’s straight in the car then, golf club gripped in the hand, but the bloke had gone.” 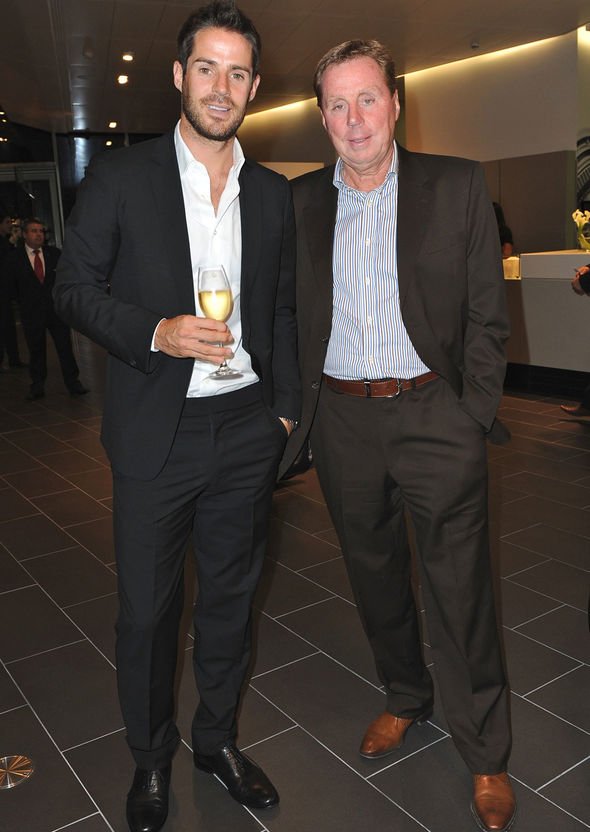 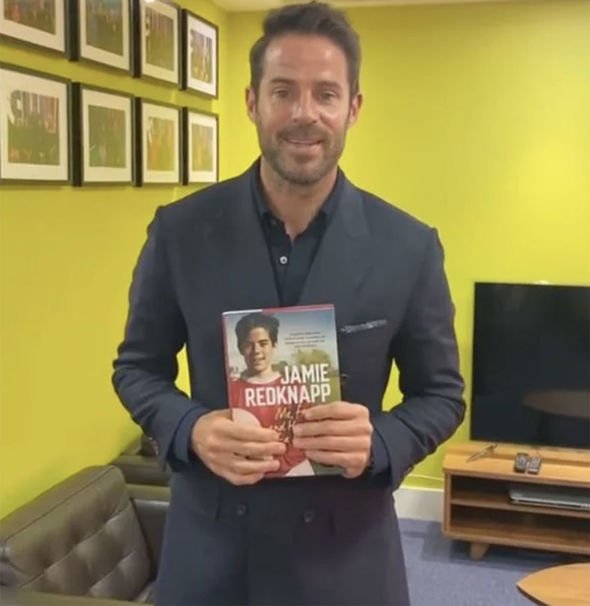 The star went on to reflect on his childhood and admitted his dad subconsciously put pressure on him to succeed in his beloved sport while he was growing up.

Jamie revealed: “He probably didn’t know what he was doing, it was probably subconscious, but he put a lot more pressure on me than he realised.

“He didn’t shout at me, but he always had his eye on me and he’d always give me a sign.”

In spite of his admission, the presenter explained he always wanted to impress Harry when he was younger.

He divulged: “I just wanted to please him. I put pressure on myself.

“I adored football and I adored him — still do, he’s the best dad you could ever have.

“So as long as I was playing well, I was happy.”

The former Tottenham manager recently shared a heartfelt Instagram post with his 1.3 million followers to congratulate his youngest son for his many achievements, telling him “I’m proud of you”.

He signed off: “Love you always Jamie, Love Dad x.”

The message accompanied an old photo of the pair in the stands of a football stadium.