Jane McDonald, 56, who found fame performing on cruise ships, reunited with her partner Eddie Rothe, 65, in 2008. Her beau was an acquaintance from her teenage years and a member of The Searchers.

The couple have been in a romantic relationship for the past decade and announced their engagement in 2008.

The TV personality has now opened up about some exciting news as Jane recently announced she will be embarking on a brand new cruise in September.

The singer will be traveling on the Royal Caribbean cruise for “Anthem of the Seas” which will see the Channel 5 favourite perform some of her biggest tracks.

It will also include theatre shows, a guest staging of hit West End show We Will Rock You and the intimate star Q&As that have become synonymous with celebrity cruises. 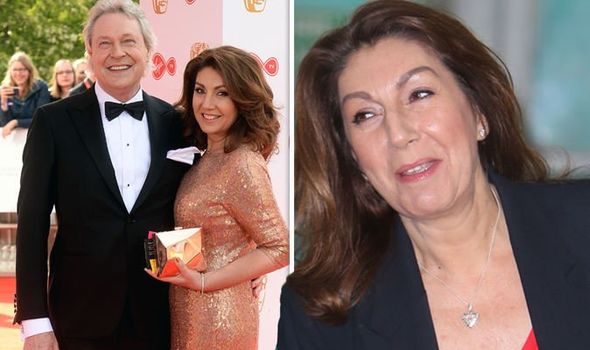 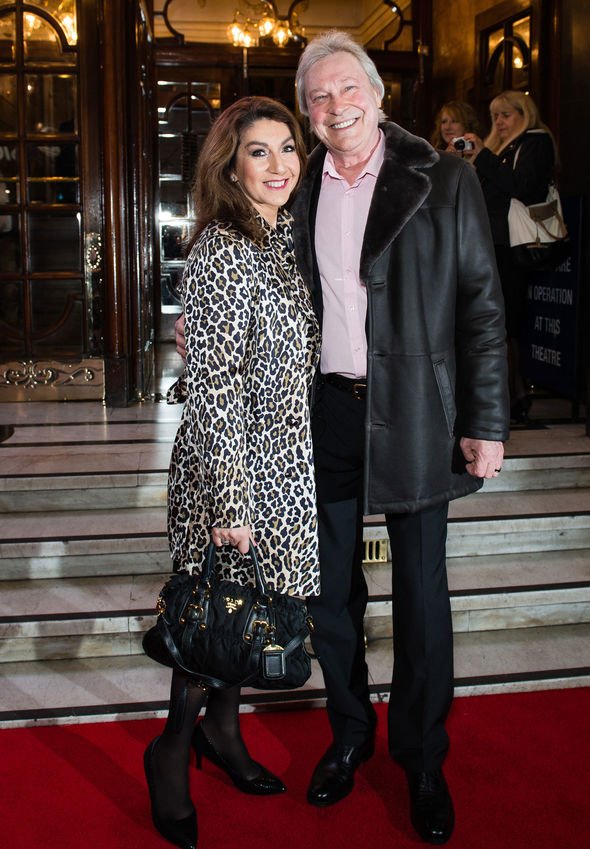 However, this time her partner Eddie will be joining her for the upcoming trip – something he doesn’t usually do.

Speaking to The Telegraph, Jane explained: “Ed’s a homebody, so it’s a bit special that he’s coming along.”

Jane is also famously known for her love of a cup-of-tea and travels with her own bags and half-pint mug.

She added: “I’ve got Eddie addicted so we’ll need an extra case just for the teabags.” 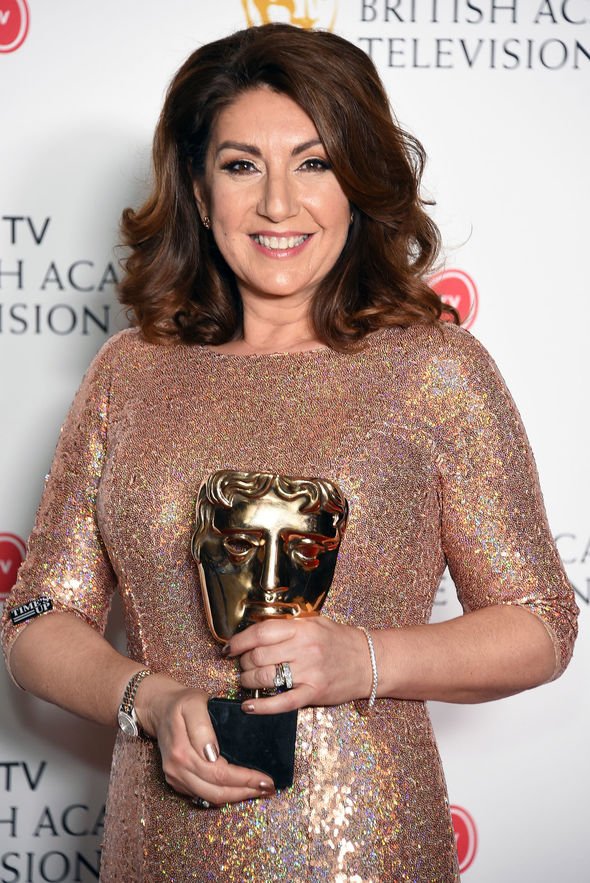 Earlier this week, the Cruising singer also announced her self-titled tour, Let The Light In, which will kick off in June.

In view of her 153,000 Twitter followers, Jane wrote: “I can’t wait to be back on tour this summer – I have so much fun! It’s always brilliant to see so many fans returning year after year to see me perform. All tour dates are now on my website.”

Fans flocked to comment on the good news, as one person said: “And it’s brilliant to be there. The highlight of my year! June can’t come soon enough. Can’t wait to see you again lovely lady. Take care.”

Another person commented: “Can’t wait until Blackpool and Leeds @TheJaneMcDonald.”

While a fourth person added: “I’m looking forward to it.”

In a statement via Jane’s official website, she wrote: “I’m so excited to be going on tour again this year.

“Along with my fantastic band and backing singers, I’ll be crisscrossing the country throughout the summer. I absolutely love touring and cannot wait to get back on the road!”

She finished: “The dates for this year’s ‘Let the Light In’ tour are now on the homepage of my website.”

The Wakefield-born singer fouud fame as the stand-out star of The Cruise, a BBC show which followed life on-board Celebrity Cruises’ Galaxy sailing in the Caribbean.

The voyage was Jane’s first as a headline act, attracting 15 million viewers, according to The Telegraph.

Holidaying with Jane McDonald airs tonight at 9pm on Channel 5.