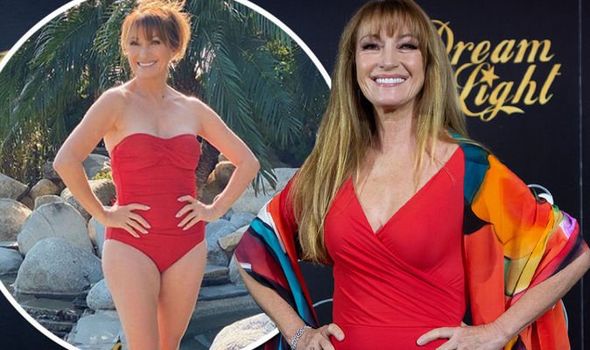 Jane Seymour has spoken out after producers cast a younger actress to play her at the age of 25 in her upcoming medieval drama. The 69-year-old actress, who is in good shape and has a very youthful appearance, said she could easily play the role herself.

During an interview with The Times, the former Bond Girl said she really didn’t understand the decision, as co-star Joan Collins, 87, was playing a woman in her 40s.

The pair are both starring in new drama series Glow and Darkness alongside American actress Denise Richards.

Jane will play Eleanor of Aquitaine, a queen consort of France in the middle ages, at various stages of her life. 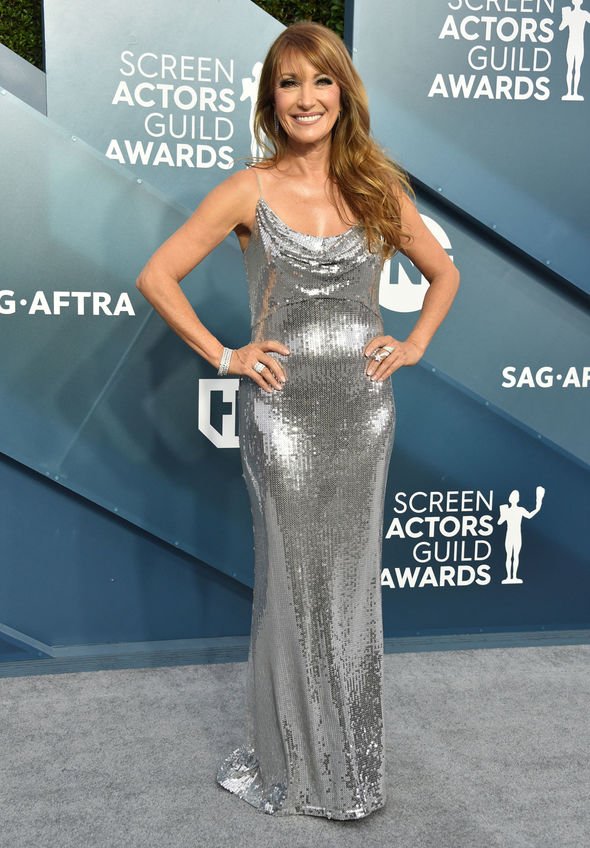 The frustrated movie star told The Times: “They told me that only I was going to play myself at 25 but before I even got round to doing it, the day before, without telling me, they found another actress to play me at 25…

“It’s something I really don’t understand at all because believe it or not, and you can see on Instagram, they don’t even need to do the facial stuff on me. It works just fine.

“Joan Collins is 87 and she’s supposed to be playing a woman who dies at 40,” she went on to add.

Her co-star will take on the role of her mother-in-law Adelaide of Maurienne, a 12th century queen of France. 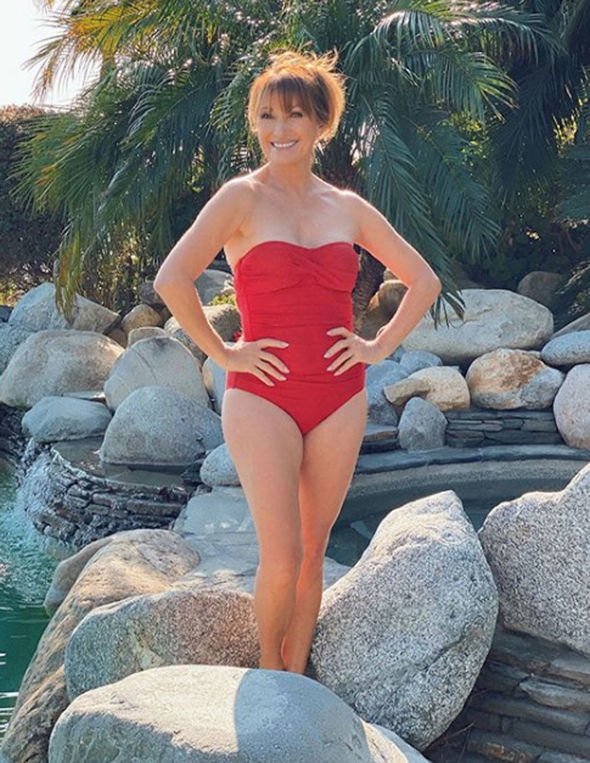 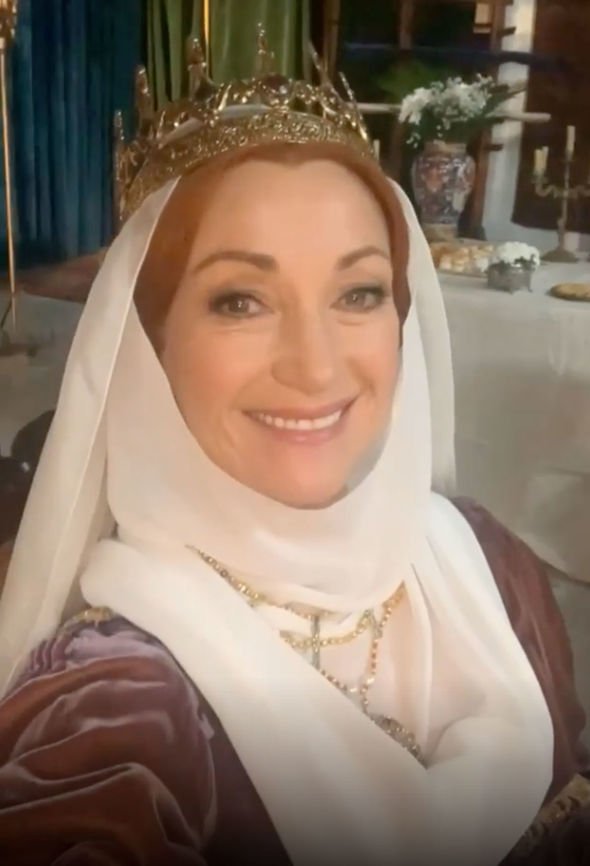 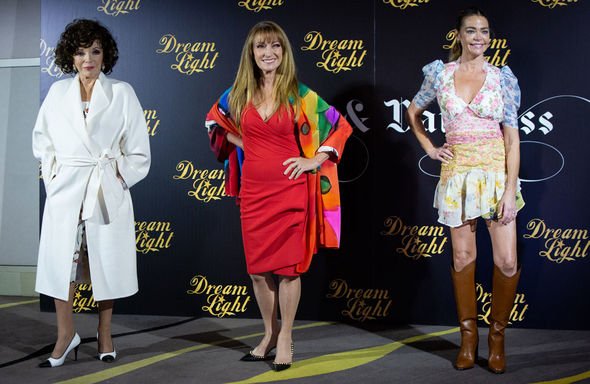 Her co-star will take on the role of her on-screen mother-in-law, Adelaide of Maurienne, a 12th century queen of France.

Jane has been documenting her time on the set of the show, which was filmed in Madrid, on Instagram.

Earlier in the month, she shared a behind-the-scenes look at the drama online and thanked her hair and make-up team, who created her on-screen looks.

“What an experience it’s been shooting #GlowAndDarkness here in Spain!” she told her 176,000 followers.

“Grateful for the incredibly talented crew who transformed me into the various versions of Eleanor,” she added.