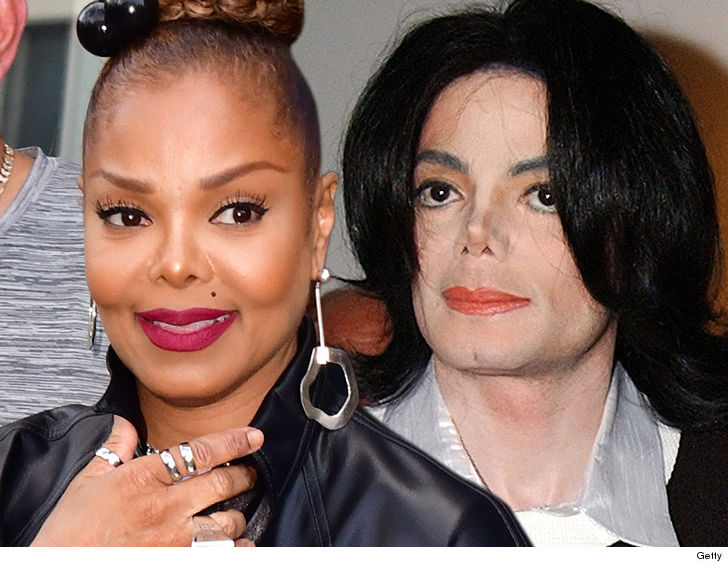 Janet Jackson ﻿clearly remembers when she fell in love with Michael Jackson‘s “Remember the Time” music video — TMZ got a peek at her new music vid homage to MJ for his 60th birthday.

Janet teamed up with Kwaylon Rogers — aka @BlameItOnKway to his 3.6 million IG followers — to shoot this 1-minute, 11-second clip. Janet plays the queen passing judgment on dancers … just like Iman did in MJ’s 1992 video.

The project came about after Kway and Janet met at the Billboard Awards earlier this year. They hit it off and, soon after, Kway pitched the idea of reimagining Michael’s hit video and releasing it Wednesday … the day he would’ve turned 60.

We’re told the group rehearsed — with Diamond Batiste behind the camera — for a day and shot the video the next day to Janet’s liking. As you should know, MJ’s “Remember the Time” video — costarring Eddie Murphy and Magic Johnson — was hailed as a masterpiece.

Kway and King Bach play the dancers desperate for Janet’s approval in her tip of the hat to Michael — which also features her new song, “Made for Now.”

It’s a great tribute on a milestone day for MJ’s family, friends and fans.

TMZ broke the story … Michael died in June 2009 after going into cardiac arrest at his Holmby Hills home. Paramedics on scene and staffers at UCLA Medical Center were unable to resuscitate him.