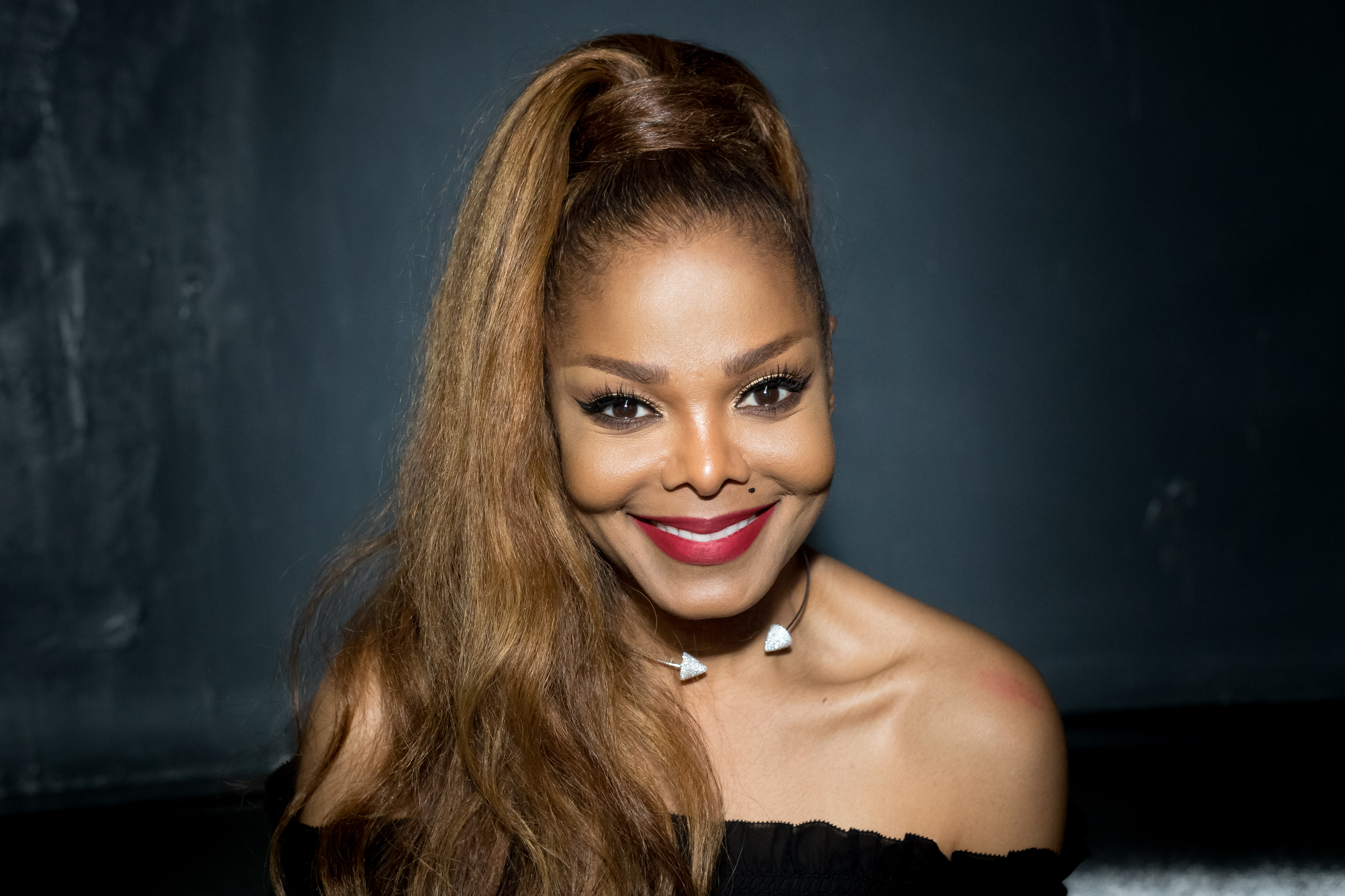 Janet Jackson’s Rhythm Nation might have the ability to get you up making shapes on the dancefloor, but it also has a lesser-known (and slightly ominous) power.

The track stormed the charts in 1989, with its accompanying video an absolute masterclass in choreography.

But while packed dancefloors were heaving to the catchy song, not everyone could keepup with the rhythm – namely, laptops.

Microsoft has revealed playing the music video for Rhythm Nation actually caused some of its older-model laptops to crash.

In a new blog post, Microsoft senior software engineer, Raymond Chen, said a colleague had recently shared a story with him from his days working in Windows XP product support.

He said the video for Janet’s iconic song contained one of the ‘natural resonant frequencies’ of the hard drives that both Microsoft and some competitors were using at the time.

It meant that when the video was played, the 5,400 RPM hard drives in question simply stopped working.

And not only that – any laptops that happened to be nearby while Rhythm Nation was playing would also crash.

Raymond added: ‘And then they discovered something extremely weird: playing the music video on one laptop caused a laptop sitting nearby to crash, even though that other laptop wasn’t playing the video!’

He explained that the manufacturer resolved the issue by creating a special audio filter that detected and removed the offending frequencies before they came out of the speaker and crashed the hard drive.

Microsoft XP was launched to the public in 2001, with extended support ending in 2014.

Expert Raymond joked he hopes manufacturers put a digital version of a ‘do not remove’ sticker on the audio filter in the intervening years as the issue may have been forgotten.

Its music video was shot in black and white to reflect the theme and the track itself reached number two on the US Billboard Hot 100.

Janet’s incredible life and career was recently explored in a tell-all documentary, simply titled January, which was released in the UK at the beginning of 2022.

It covered everything from her multiple chart hits to the Justin Timberlake Super Bowl scandal, her relationship with brother Michael Jackson, and conspiracies around her ‘secret baby.’

The documentary was released in order to honour the 40 years since her debut album, released when she was just 15 years old.