The 39-year-old actor opened up about his close friend’s health scare as he attended the New York premiere of season eight of the much-loved series on Wednesday night (April 03). Asked about Emilia’s recent admission that she nearly died after having two brain aneurysms – the first when she’d just started on “Game of Thrones” and the second following the fantasy drama’s third year – Jason grew emotional as he told Entertainment Tonight: “I’m very sad, because we almost lost her the first time. So, I love her to bits and she’s here and she’s going to do great things with it and teach the world.”

Emilia, who also attended Wednesday night’s premiere, has set up charity SameYou in the wake of the aneurysms and subsequent brain surgery, with the hope that the organisation can help rehabilitate others who have suffered brain injuries or had strokes.

And Jason, who played Emilia’s onscreen husband Kahl Drogo in the programme until he was killed off in 2012, praised the screen star for taking such a positive step.

“I’ve kind of been a part of that whole situation for a very long time, so we’ve had so many scares and trying to find the right way to come out and help,” he mused. “I just think it’s beautiful that… she’s so brave in helping the world and trying to raise awareness.” 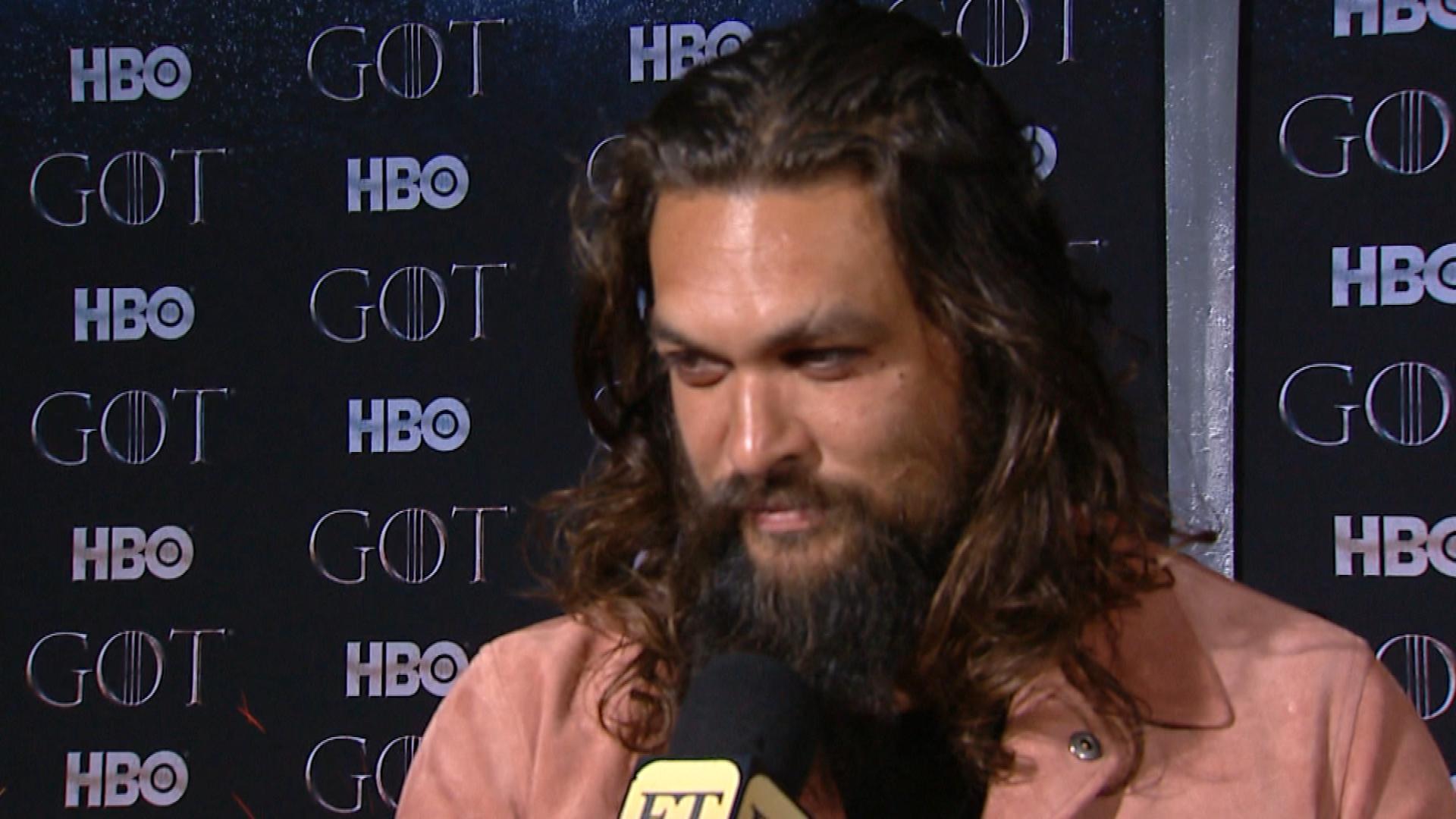 Emilia revealed her health battle in a candid essay for The New Yorker in which she credited the support of friends and family for helping her through the difficult time.

“In the years since my second surgery I have healed beyond my most unreasonable hopes,” she wrote. “I feel endless gratitude – to my mum and brother, to my doctors and nurses, to my friends.”