Jay Blades is a furniture restorer and upcycler who is best known for appearing on popular BBC show The Repair Shop. He has also presented Money for Nothing alongside fellow star Sarah Moore. Tonight Jay will celebrate the festive season on The Repair Shop, but what is known of his relationship with his partner Christine?

Jay has become a regular on our screens after joining The Repair Shop team, which is currently in its fifth series.

This was not his first time on TV, however, as he made his debut in 2014 when he appeared on Kirstie Allsopp’s Handmade Christmas craft show.

The Repair Shop which first hit our screens in 2017 aims to give a new purpose to items that have seen wear and tear over the years.

The furniture restorer has previously opened up on the shows’ popularity, saying: “I think it has become popular because a lot of people want to be a part of something that feels like a community. 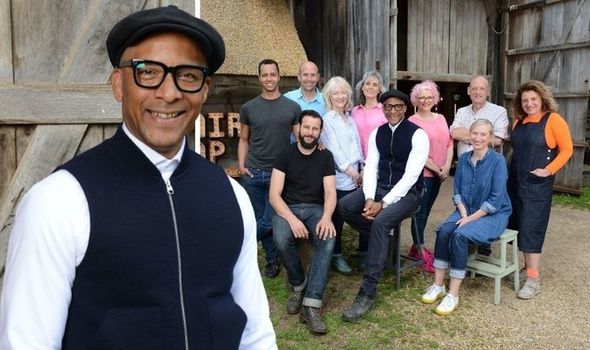 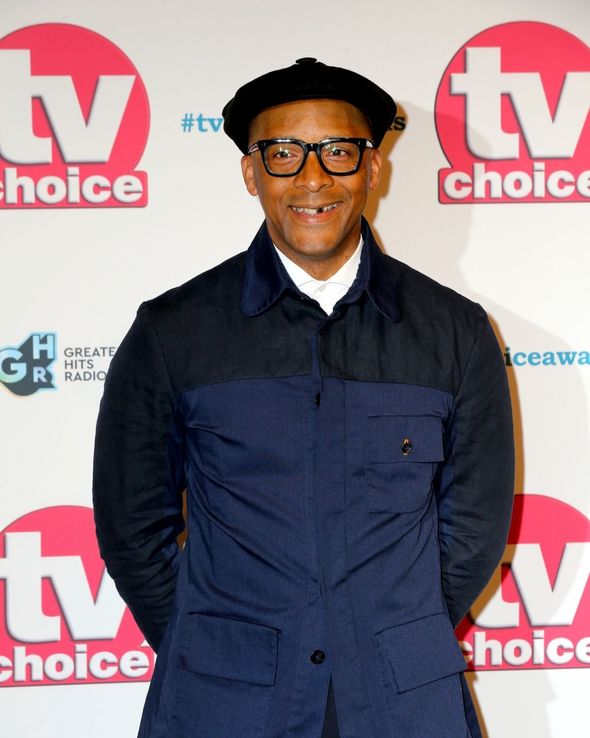 “I’m not saying shows don’t so that but [at] The Repair Shop we have got such a family kind of ethos and i think that oozes through the screen as well.”

In 2018, he swapped the repair shop for the MasterChef kitchen as he joined the Celebrity line-up of the show.

Jay is also the founder of his own modern furniture restoration company called Jay&Co, which reimagines furniture into modern designs. 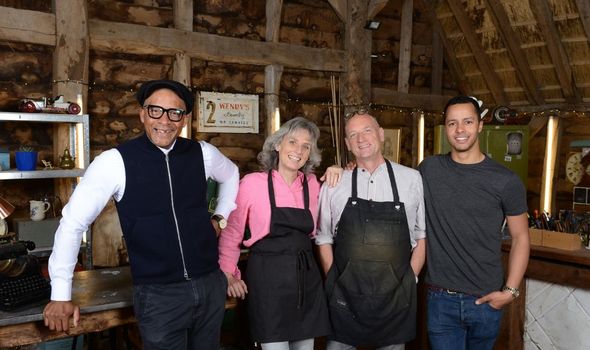 How long have Jay and partner Christine been together?

Away from his career on screen, Jay has found love with his partner Christine Goodman.

The couple have been together for four years, although Jay prefers to keep their relationship away from the spotlight.

Before he met Christine, Jay was married to his now ex-wife Jade.

The presenter has since spoken candidly of the breakdown of his marriage, saying: “I was homeless. You heard me right – yes, homeless.

“Everything fell down for me. My marriage broke up, my business broke up.

“I left my ex-wife the house and everything like that.”

Jay and Jade share their daughter Zola together, with Jay having previously featured her on his Instagram. 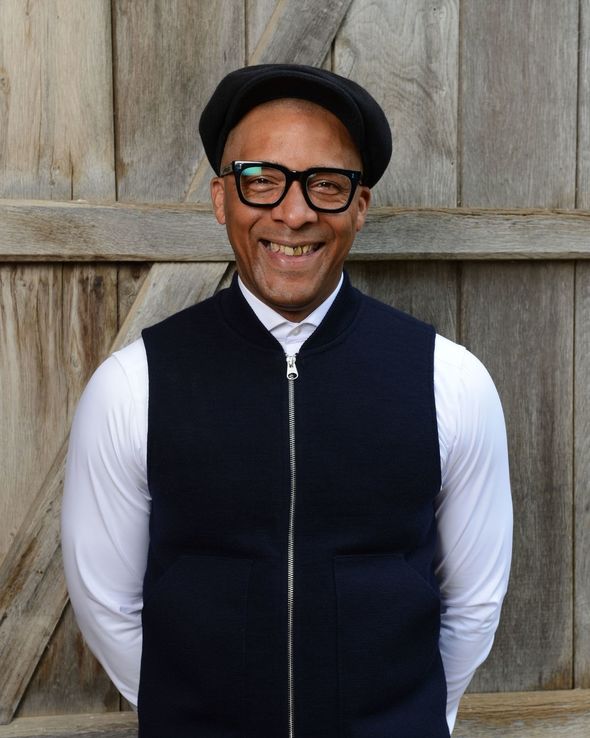 In August, Jay shared a post of Zola when she was a baby with the caption: “THOUGHT OF THE DAY.

“Happiness is not something ready made. It comes from your own actions.

The Repair Shop at Christmas will air tonight on BBC One from 7.30pm.