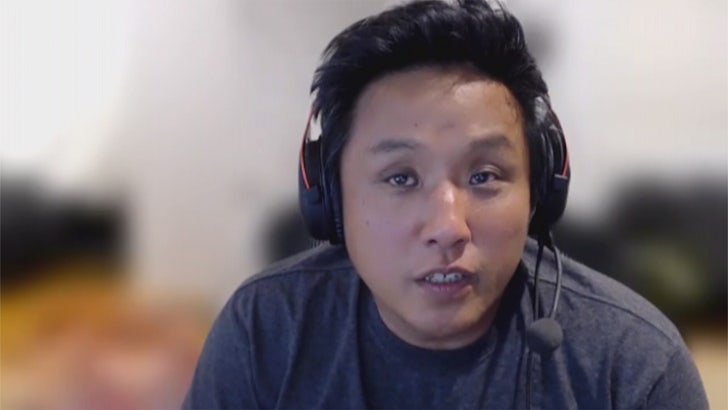 Jay Caspian Kang sees a big problem with lumping every Asian American into one big group … he says the practice leaves a huge number of folks behind.

The author joined us on “TMZ Live” Tuesday and told us about some of the topics he explores in his new book, “The Loneliest Americans,” and why there are inherent problems in putting too many people in the same bucket.

Jay says the Asian American community is extremely diverse, but that same diversity becomes diluted when they’re taken as a whole … and the ones who get left behind or forgotten are those with the fewest resources. 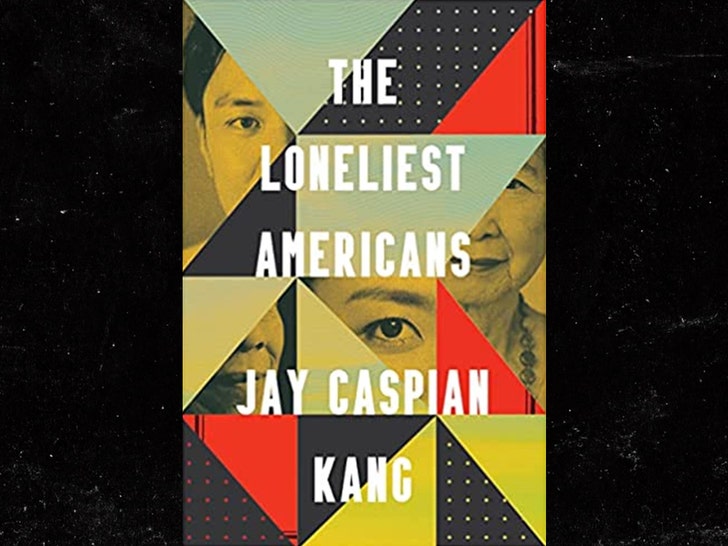 The solution, Jay says, is getting back to celebrating diversity … and understanding just how different people can be within larger groups, like the Asian American or LGBTQ communities.

It’s an interesting conversation … and Jay tells us why it’s a better idea to look at people for who they are individually, because everyone doesn’t think the same way just because of how they look, or where they’re from.