As Ben Affleck and Jennifer Lopez wrap their European vacation, HL has EXCLUSIVELY learned that they’re treating this as a ‘second chance’ at true love, and that ‘this really could be it for them.’

When Ben Affleck and Jennifer Lopez touch down on American soil after celebrating her birthday overseas, expect them – and their rekindled romance – to hit the ground running. After “living up their lives in Europe,” as a source tells HollywoodLife EXCLUSIVELY, and having “the best time relaxing,” the couple has hit upon another revelation: this may be it when it comes to true love. Bennifer, per the insider, “are looking at this as another chance for them and it feels different.”

What sets this romance apart from J.Lo’s relationships with Alex Rodriguez, Marc Anthony, Sean ‘Diddy’ Combs, and Casper Smart? Jennifer, 52, has “never loved anyone the way she loved Ben and he feels the same about her,” the source tells HollywoodLife, adding that friends of Ben, 48, and Jen think that this rekindled love affair “really could be it for them. It’s like they picked up right where they left off and no time has passed for either of them.” 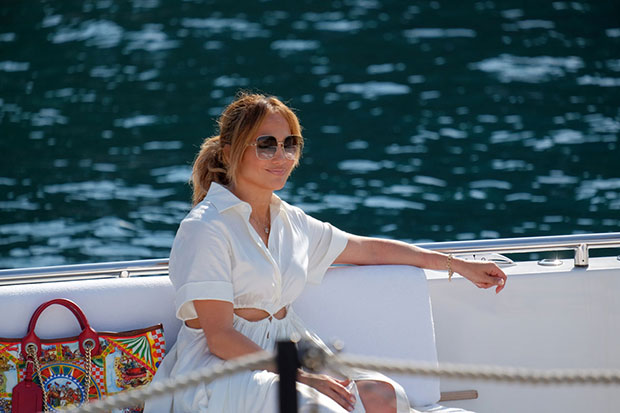 Time certainly has passed since Jennifer and Ben called off their engagement in January 2004. The two first began dating in 2002 following her divorce from Chris Judd. In 2003, they were engaged, and Jennifer sported her now-famous 6.1 carats pink diamond ring (worth an estimated $2.5 million.) However, J.Lo and Ben postponed their wedding in 2003, and by the start of the following year, it was over. Since then, both J.Lo and Ben have gone on to date other people and start families – before reuniting in Spring 2021, after she and A-Rod ended their two-year engagement.

The “Bennifer” reunion went international at the end of July, right as Jennifer celebrated the big 5-2. In honor of her birthday, she made her and Ben’s relationship “Instagram official” by posting a photo of them kissing. After that, their European trip has been full of PDA, PDA, and more PDA. J.Lo has also been spotted out and about with jewelry bearing Ben’s name. Despite all this fun and steamy PDA – and there was a lot of it – the vacation had to come to an end, sometime, right? 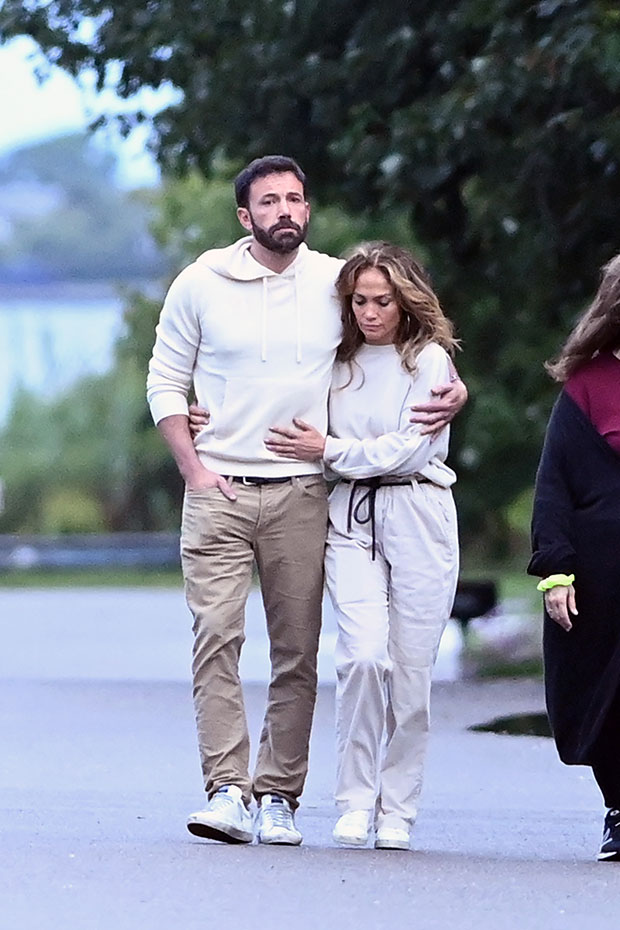 Thought J.Lo and Ben were being “very quiet about when they are coming back,” per the insider (“Right now they’re just enjoying their trip and having the best time relaxing and aren’t thinking about anything other than being together”), J.Lo seemingly signaled the end of the trip on July 31. J.Lo was photographed saying goodbye to her yacht crew where the $130 million ship disembarked in Saint-Tropez.