The Chase star Jenny Ryan, 37, has been putting her cooking skills to the test on the current series of Celebrity MasterChef.

Last night, The Vixen star prepared her very own cockle pie in a bid to impress judges John Torode, 54, and Gregg Wallace, 54, to stay in the competition.

But, Jenny left John and Gregg speechless as she revealed who she was dedicating her recipe to.

The quizzer told them she was making pie, chips and peas, describing it as, “The kind of thing you eat when you’re on the seafront in Blackpool”.

She was my best friend before I made any real friends.

After giving further details about her choice of dish, John queried: “Who it’s for?”

She replied: “I’ve created it in honour of my childhood best friend Brenda Cockle, who I met in a book shop in Blackpool when I was about four.

“She was a grown up, she had long red hair, she was clever, she was educated and travelled the world.”

As John appeared startled by her response, she went on to say: “She was famous, a singer, she was a bit of everything that I always wanted to be.”

Smirking, she added: “And she was also entirely fictional, so she was my best friend before I made any real friends.”

Gregg then jokingly asked: “Will Brenda like this dish?” 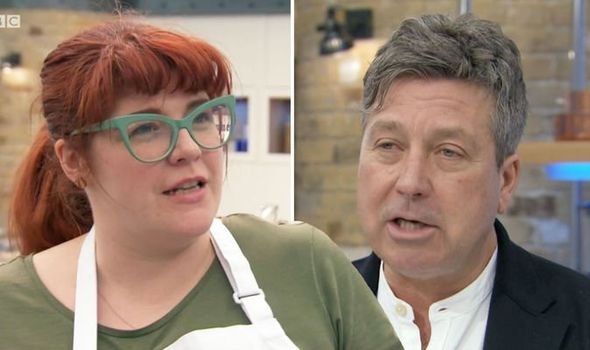 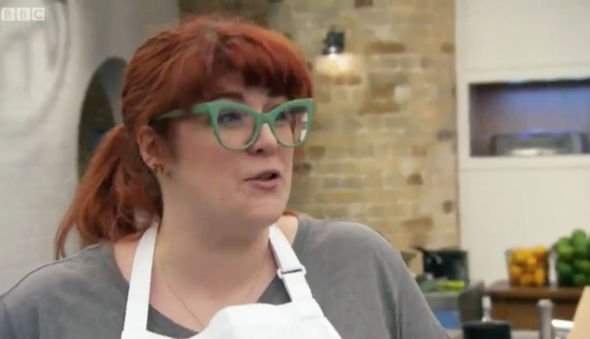 “She will, she likes seafood,” Jenny replied. “She likes everything I like that, she’s quite mysterious.”

Sadly for Jenny, her chosen dish failed to impress the judges and became the latest celebrity to leave the competition.

Following her exit, she took to Twitter to speak out about her experience.

In view of her 52,000 followers, she wrote: “My #MasterchefUK experience was incredible.

“I learned so much, and I’m so proud of myself for the resilience and positivity I managed to keep up throughout. 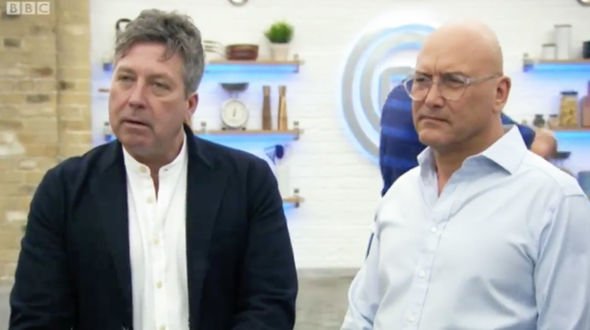 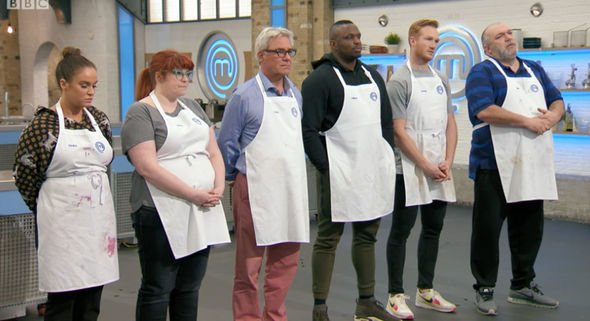 “There have been times in my past in which I wouldn’t have coped with the pressure!”

She added: “The challenges were testing, and there were so many moments in which I could have let the occasion overwhelm me.

“But I made the decision to just enjoy it for the unique and privileged experience it was. Thank you @MasterChefUK @BBCOne for having me x.”

The Chase airs weekdays from 5pm on ITV.

Celebrity MasterChef continues tomorrow at 9pm on BBC One.