Prepare for the early 2000s version of yourself to freak out because, during the Jan. 29 episode of Jimmy Kimmel Live, Jessica Simpson revealed she and Justin Timberlake kissed. The two first crossed paths when Simpson auditioned to be part of The Mickey Mouse Club cast. While she didn’t wind up making the cut for the show, she did keep in touch with some of the cast members. "Throughout life, we all found our way back to each other in ways because we were in the same circuit," she explained to Kimmel. One of those cast members in her circuit just so happened to be Timberlake, who Simpson told Kimmel she knew "very well."

In fact, after she got divorced from Nick Lachey, Simpson found herself chilling alone with her old pal Timberlake at her house one night. It was on this fateful hang that they wound up playing a little round of tonsil hockey. "After [my] divorce and he was out of a relationship, he was over at my house and we shared a nostalgic kiss," she shared. But the kiss isn’t the juicy part of this story. The juicy part of this story is what Timberlake chose to do after their kiss. "He took his phone out and started typing," Simpson recalled of Timberlake’s post kiss behavior. "I was like, ‘OK, I hope that’s not another girl.’" She even added with a laugh, "Did I stick my tongue out too much?"

Luckily, Timber was not texting any other women nor was he dissing Simpson’s kissing skills. So, who was he texting? None other than fellow Mickey Mouse Club cast mate Ryan Gosling. "Apparently, him and Ryan Gosling had a bet on who would kiss me first when they were 12 years old," Simpson said with a laugh. "So he texts Ryan and says he won the bet. I was like, ‘oh, OK. So, we don’t kiss again. That’s done.’" Fair. 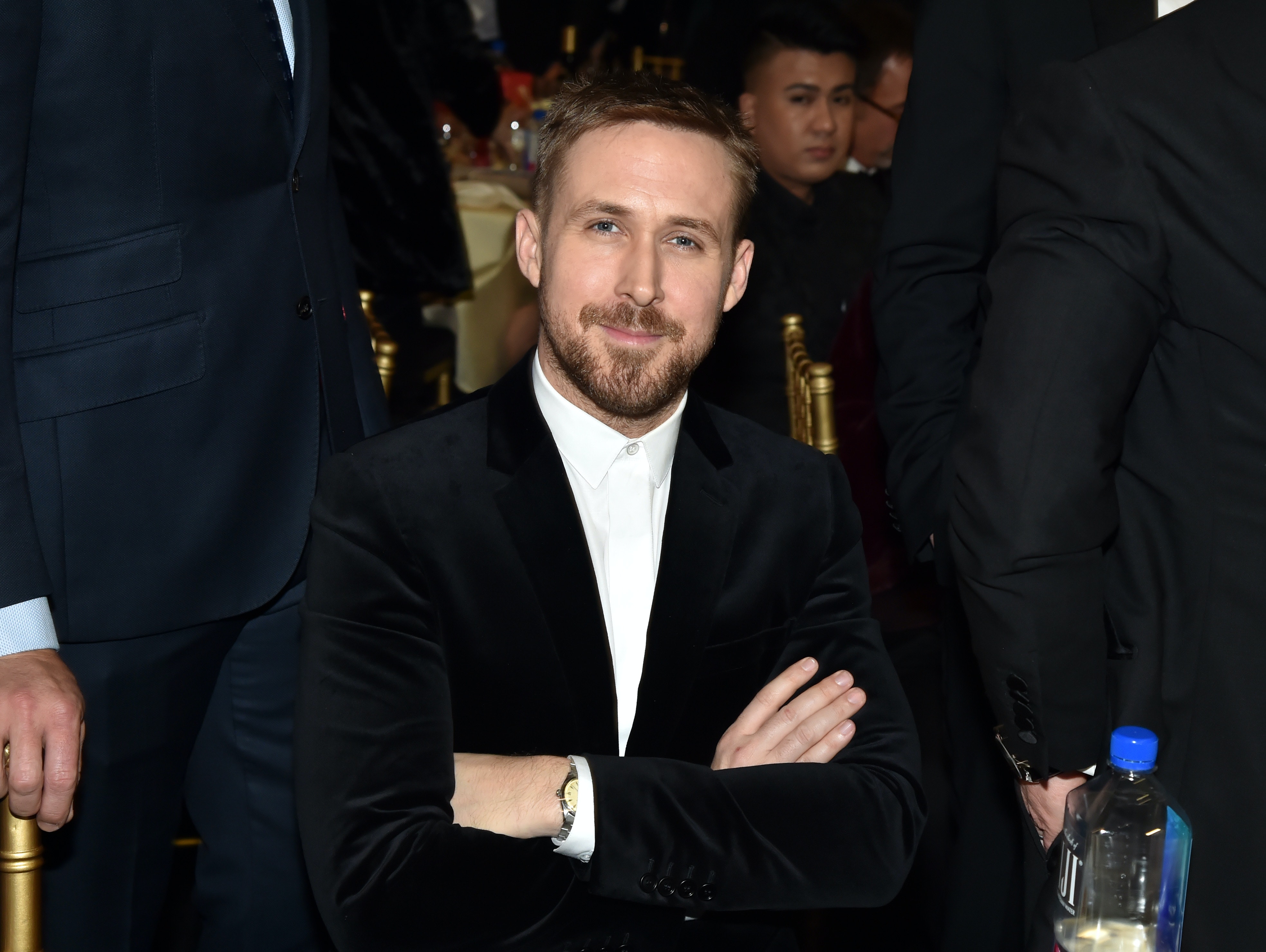 When asked how much Timberlake and Gosling bet on who would kiss her first, Simpson made it clear she wasn’t looped in on that. "I don’t even know what they bet," she said. "Lord knows. I’d have to ask Justin."

The funniest part of it all is that, when she met them at 12, Simpson was actually more into Gosling. "Ryan was the one that, when I was 12, I was like, ‘This guy is so cool and he’s from Canada. I don’t know where that is on a map but I really think that’s amazing,’" she recalled with a laugh, adding that "there was something so cute about him."

But alas, she maintained "Justin won the bet."

If you just cannot get enough of all of this early 2000s tea being spilled, I’d highly recommend ordering yourself a copy of Simpson’s new book aptly titled, Open Book. Not only is this story included (no, Timberlake and Gosling were not warned), but there’s also some major tea on her tumultuous relationship with John Mayer and some more serious stories about the hardships she’s overcome in her life.