Jill Duggar shuts down another round of pregnancy rumors 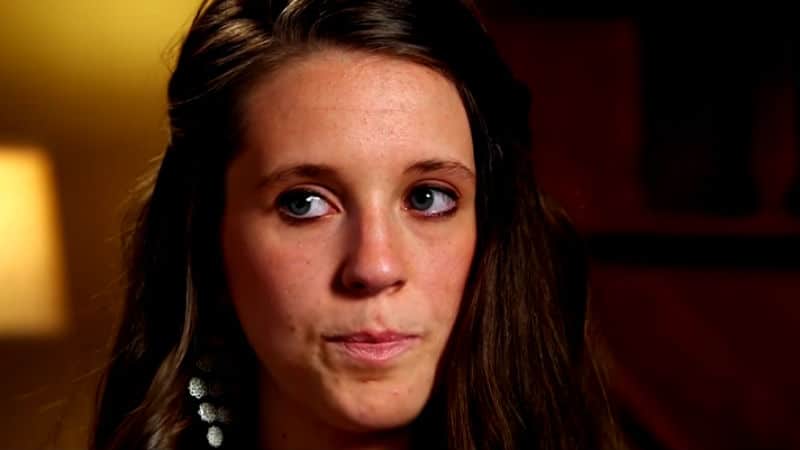 Jill Duggar is still in the spotlight despite no longer being a part of Counting On. However, when her husband isn’t making headlines for his bizarre comments, she seems to be making headlines instead.

The latest rumblings are that Jill Duggar may be expecting baby number three. It isn’t too far-fetched given she has children around the same ages as Jessa Duggar who recently announced she was expecting as well.

There was a photo that sparked the latest round of rumors where Jill Duggar looked like she was hiding a baby bump.

With a new season of Counting On beginning tonight, having another pregnancy announcement would draw even more attention to the premiere. Unfortunately, that is not the case.

On her Instagram story, Jill Duggar commented on those pesky pregnancy rumors. While that photo may have sparked the rumors, there was nothing notable that made the reality star look like she was carrying a baby. There is no baby on the way.

Currently, Jill Duggar is busy raising her two little boys while Derick Dillard is in law school. They are no longer filming with Counting On after the network parted ways with Duggar’s husband after he attacked fellow TLC star, Jennings.

She is incredibly active on social media, sharing her cooking adventures and more with her little boys.

Jill Duggar was the first daughter married, and now, she has built a life outside of the reality television realm. Although she isn’t currently pregnant, don’t count her out just yet.