Paging Ramona Singer! Jill Zarin opened up to Us Weekly about the possibility of dating again after her husband Bobby Zarin‘s death and revealed she asked her former Real Housewives of New York City costar to be her wing woman. 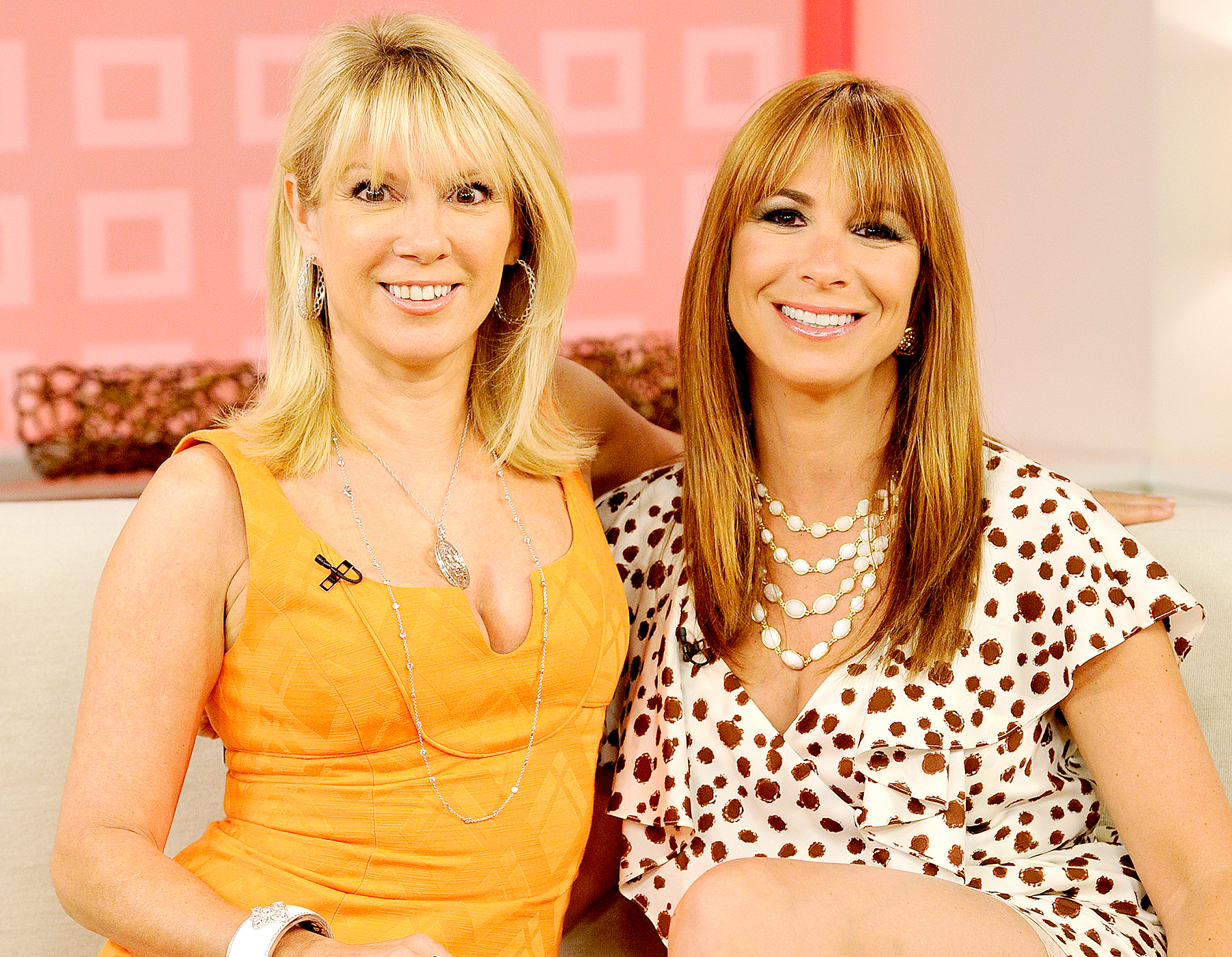 “I’m like, OK, don’t take the question too seriously,” the reality TV personality continued. “It was just like, ‘Let’s go out and hang out. Pick up guys this summer.’”

As previously reported, Bobby died on January 13 at the age of 71 after a long battle with cancer. The Secrets of a Jewish Mother author told Us on Tuesday that she believes that her late husband of 18 years will help her find love again.

“I was with Bobby long enough that I feel like he’ll always be with me. Although, you never know. Time is funny that way. But, Bobby will definitely find me love, and find me all the things,” Zarin explained. “He already set it up before he left, this planet, for me. A plan.” 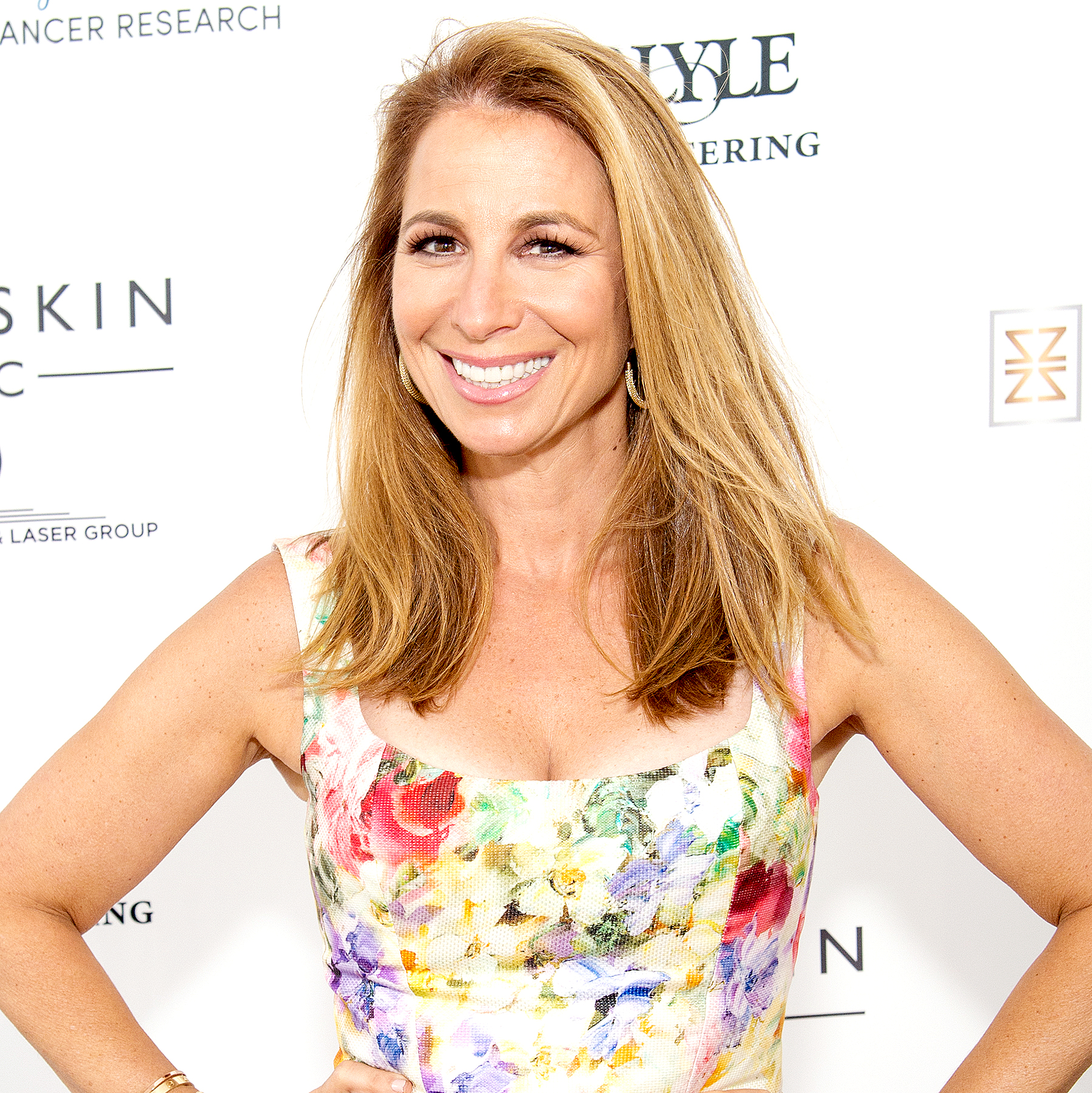 Zarin also revealed to Us the kind of man she would be interested in dating.

“I need someone really smart. Someone who I have physical chemistry with,” she explained. “And tennis. He’s gotta play tennis …  Because I’m going to spend so much of my time playing tennis. If I’m not working and sleeping, and playing tennis, there’s not going to be much time left over.”

Zarin — an OG New York Housewife — starred on the series from 2008 to 2011. Since her departure in season 4, Zarin made a guest appearance during season 9 in 2017. She told Us that she would be open to returning to the series on a more regular basis.

“I would love to come back as a friend … The answer is yes, in some capacity,” Zarin told Us. “My life has changed now, so I think it would be interesting for the fans to see what life is like for me, without Bobby. Without that crutch, or that rock. And to see my dating life, and my work life. And just how things have changed and yeah, my relationships with the girls. I’m friends with all of them.”

In the meantime, Zarin is focusing on her New York City-inspired rug line.

“I’ve been in fabrics, you know, my whole married life, at least. And I’ve always loved fashion, and all that stuff. I had an opportunity to work with a company, like one of the largest companies in the world, on my own rug line,” Zarin explained. “I have two collections. Downtown are patterned prints. Bright, fun, they have fuchsia, purple, blue … And then the other collection I have is called Uptown … More traditional patterns, but in great colors. Grays, everyone wants gray.”