Call it a comeback! Joe Amabile (aka Joe the Grocer) may not have found love on Becca Kufrin’s season of The Bachelorette, but he’s giving it another go this summer on Bachelor in Paradise. 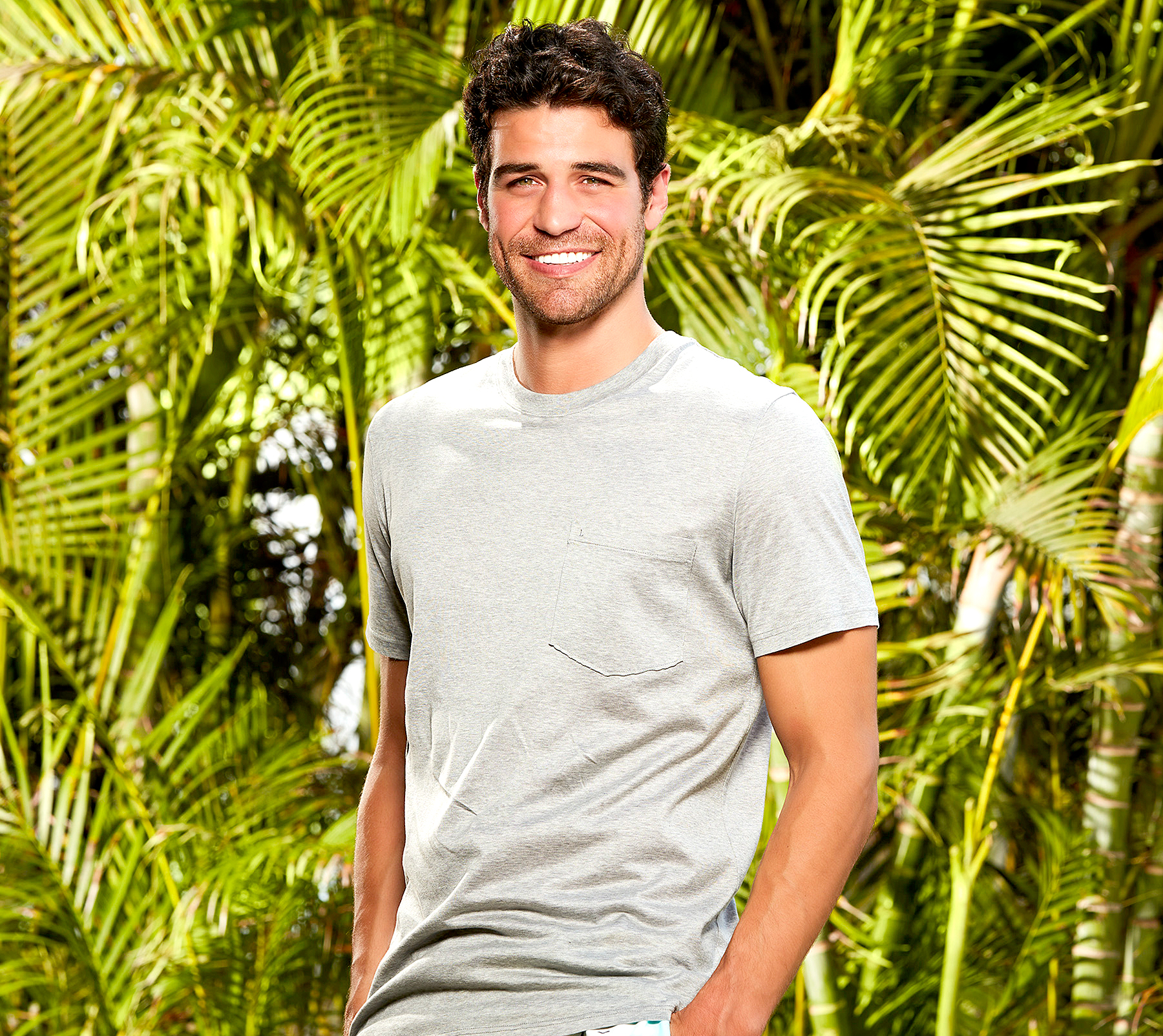 Joe won over Bachelor Nation during his brief stint on season 14 of the ABC series. Although the Minnesota native sent the grocery store owner packing on night one, fans of the franchise were drawn to his charming personality and dashing good looks. 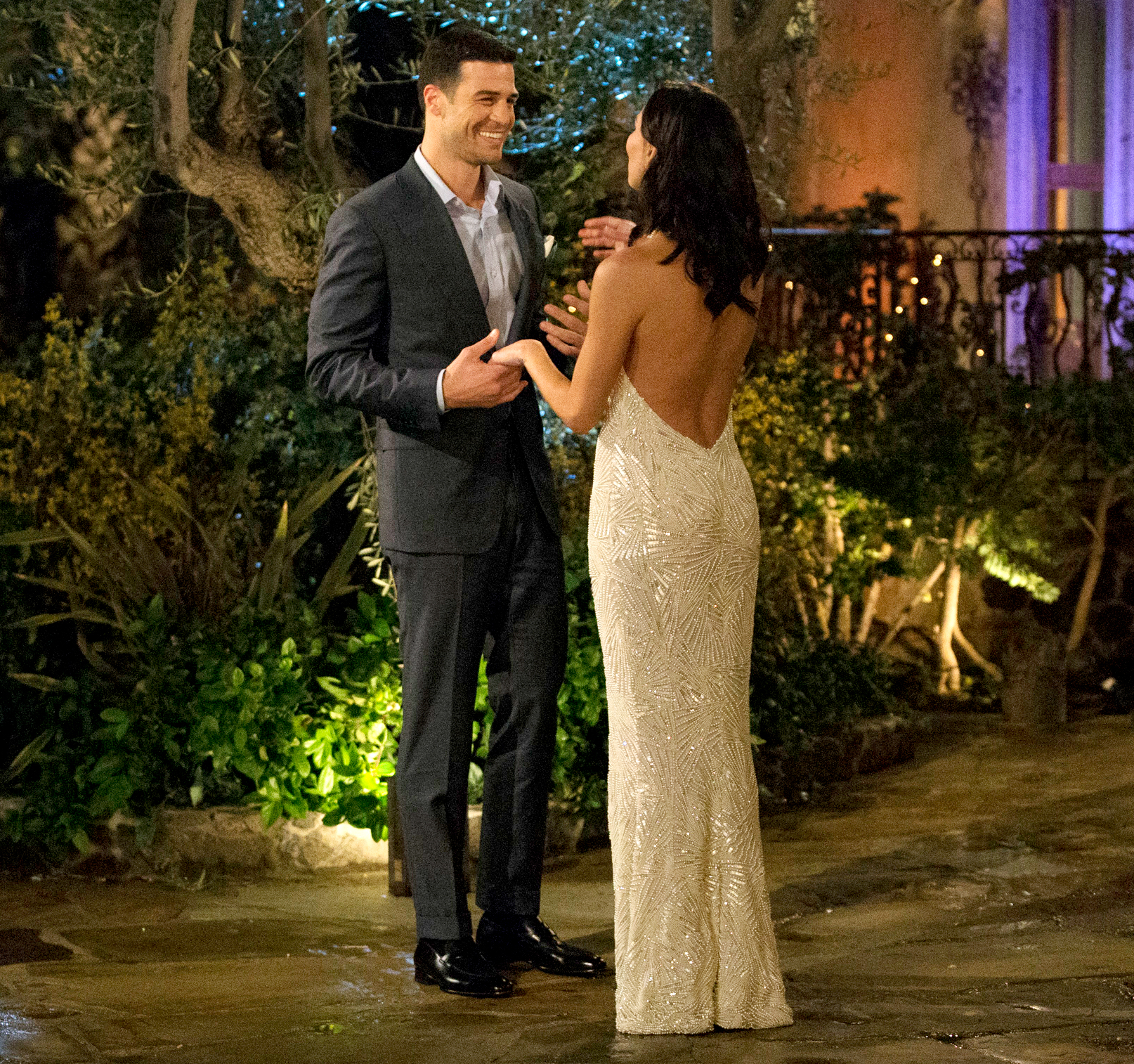 Us Weekly confirmed on Tuesday, June 26, that Joe is headed to Mexico to try his hand at love with other Bachelor and Bachelorette castoffs. Bachelor in Paradise devotees have since taken to Twitter to react to the news.

“I can’t wait to watch everyone fight over Joe the Grocer in Bachelor in Paradise,” one fan tweeted. “LOOK AT HIM NOW.”

Other Bachelor Nation loyalists have begun wondering which contestants he may — or may not — be drawn to.

Joe is not Becca’s only former competitor making his way to the beaches of Puerto Vallarta. ABC announced on Tuesday that David Ravitz, John Graham (aka Venmo John), Jordan Kimball and Nick Spetsas are all trying their hand at love in Bachelor Nation once again.

Scroll down for more reactions to Joe’s casting and click here to find out which other former contestants will be joining him in Paradise!