Joel McHale Realized He Was Dyslexic After His Son Was Diagnosed

Joel McHale found out he suffers from dyslexia after his own son was diagnosed with the learning disorder.

While appearing on Dax Shepard’s Armchair Expert podcast on Monday, May 7, McHale explained that when he starred on E!’s The Soup (which ran between 2004-2015) he would become “so anxious because I can’t really read and … I had to read a teleprompter.” The comedian also said that as a young student, he was labeled — and “for years” believed himself to be — a “slow starter” who had to repeat several grades.

“So my sons are also dyslexic, one has been diagnosed and the doctor goes … she’s describing all the symptoms and I’m like, ‘That’s what I have,’” the Community alum, 46, continued. “And she goes, ‘Oh I was wondering which one it was because it’s passed down.” McHale, who noted that his own father is “clearly” dyslexic, shares sons Edward and Isaac with wife Sarah Williams.

The funnyman also admitted that he cheated in his classes throughout high school and college, resolving to “figure out how to get good grades without having to work because I can’t read the material, but … I’ll figure it out.” 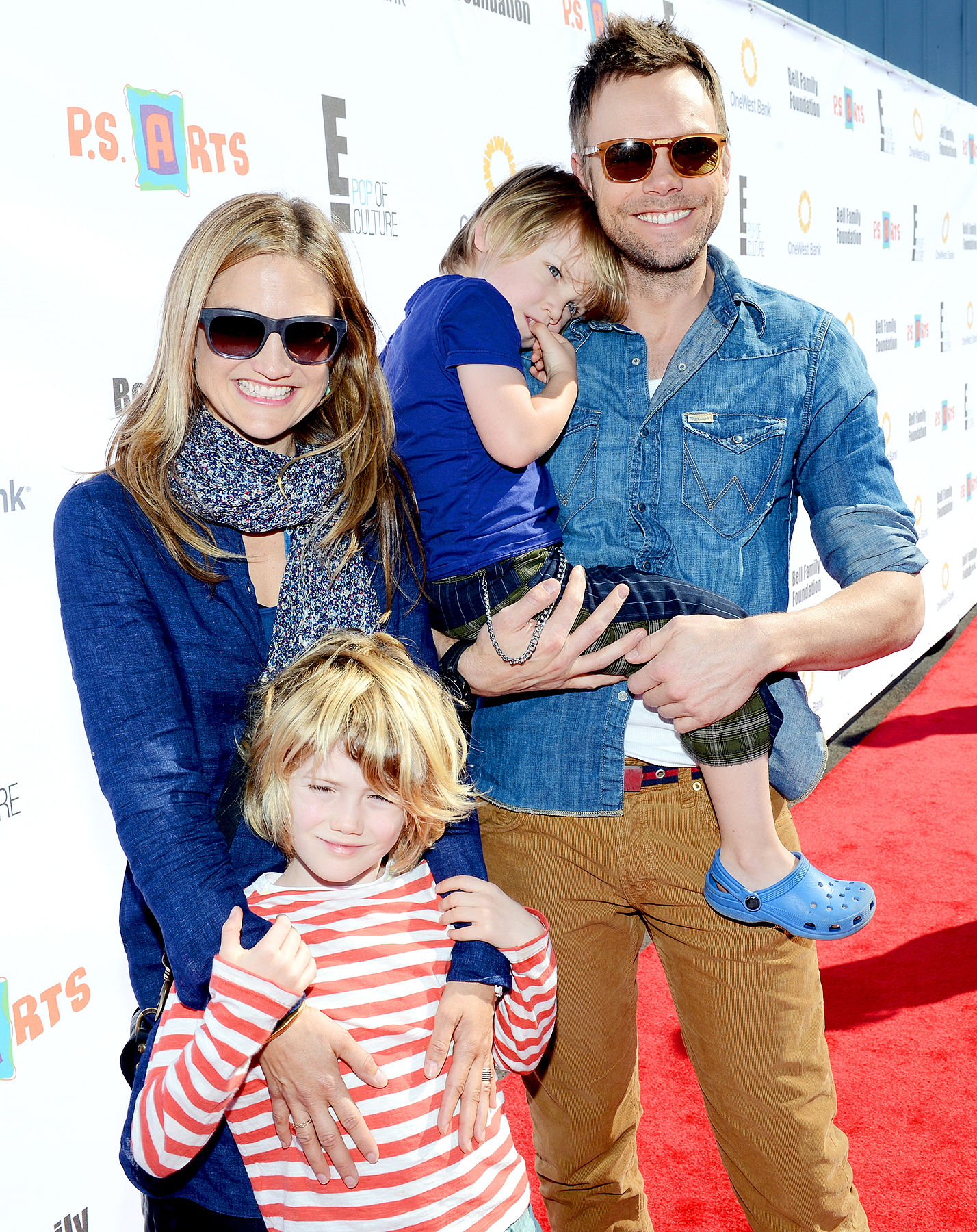 Dealing with the learning disability helped McHale discover what he was truly passionate about: being funny. “I knew I loved acting and performing, so I really dove into that, and school always became secondary,” explained McHale. “And I knew that I could tell jokes in class and that always did well.” Excelling in sports also gave the Super-Man 2 star confidence, but, he admits that when it came to the teachers who categorized him as a “slow starter,” he always thought he “was going to show ‘em.”

Clearly, he has. His comedic chops have served him well — after fronting one of the most successful shows on E! with The Soup, the comedian now stars on Netflix’s weekly hit series, The Joel McHale Show with Joel McHale. In addition to acting, he also tours the country to do stand-up shows.