John Lydon tied the knot with his wife Nora Forster in 1979 and the couple have remained happily married for 41 years. The Sex Pistols singer has now opened up about the couple’s relationship as he expressed his adoration for his partner.

The 64-year-old’s spouse, 78, has been battling Alzheimer’s disease for several years.

The Pretty Vacant hitmaker is now his other half’s full-time carer.

John revealed that she struggles to “remember faces or situations” and on occasion he has to bathe and clothe her.

The songwriter detailed how on two occasions his wife accidentally started a fire, as he admitted Nora’s “a bit flipperty with her attention”. 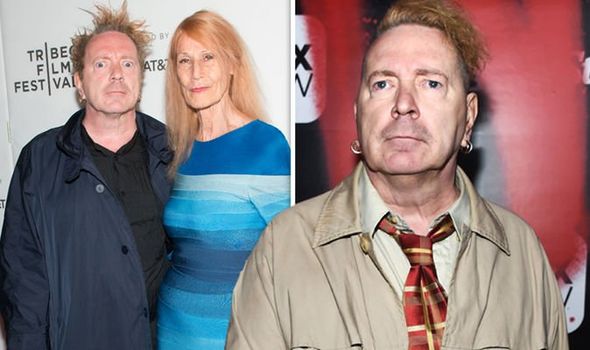 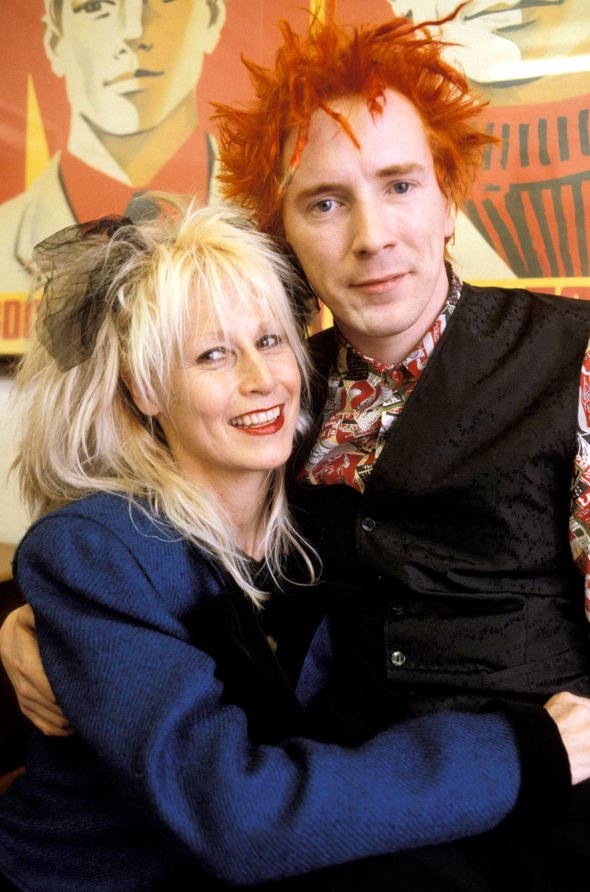 John and Nora primarily live in Venice, California where they have resided since the early 1980s, but keep a residence in London.

“Once in England and once here, and I can’t take any more of that!”

He continued: “The first one in London happened after she’d cancelled the bl***y home insurance thinking, ‘What a waste of money. I’ll help John out here’ — and then the dryer exploded. 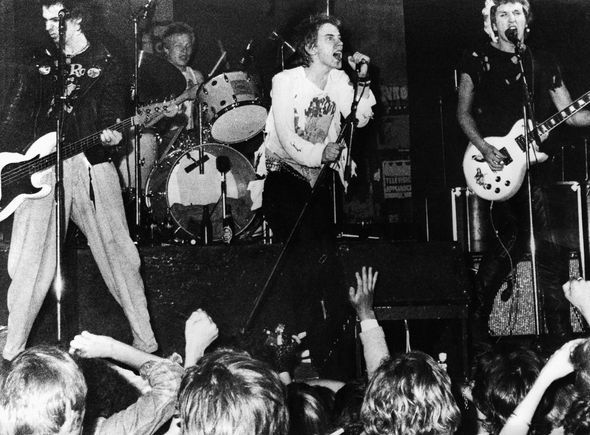 “But Nora’s always been like that — a bit flipperty with her attention.”

John added: “Something will grab her attention, and then she’ll completely forget what she’s currently doing.”

The music legend also opened up about the current state of his wife’s health.

He continued to Mail Online that the pair do face “issues” but he plans to stay by her side. 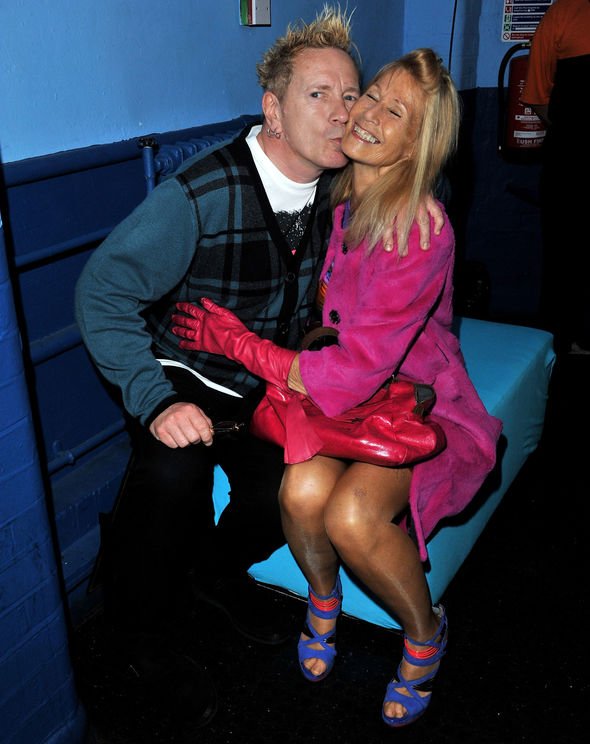 John explained: “She doesn’t remember faces or situations, but her personality is still there and that’s the person I loved over 40 years ago. That’s not going to change.

He added: “She doesn’t forget who I am, but with the grandchildren the memory’s in and out.”

The God Save The Queen singer refuses to put his wife into a healthcare facility but does on occasion receive help when he goes on tour with Public Image.

“I’ve got to earn the money to pay for all this because it’s damned expensive,” John explained.

John is best known as the lead singer of the late-1970s British punk band the Sex Pistols, which lasted from 1975 until 1978.

John often splits his time between the UK and California where he currently resides.