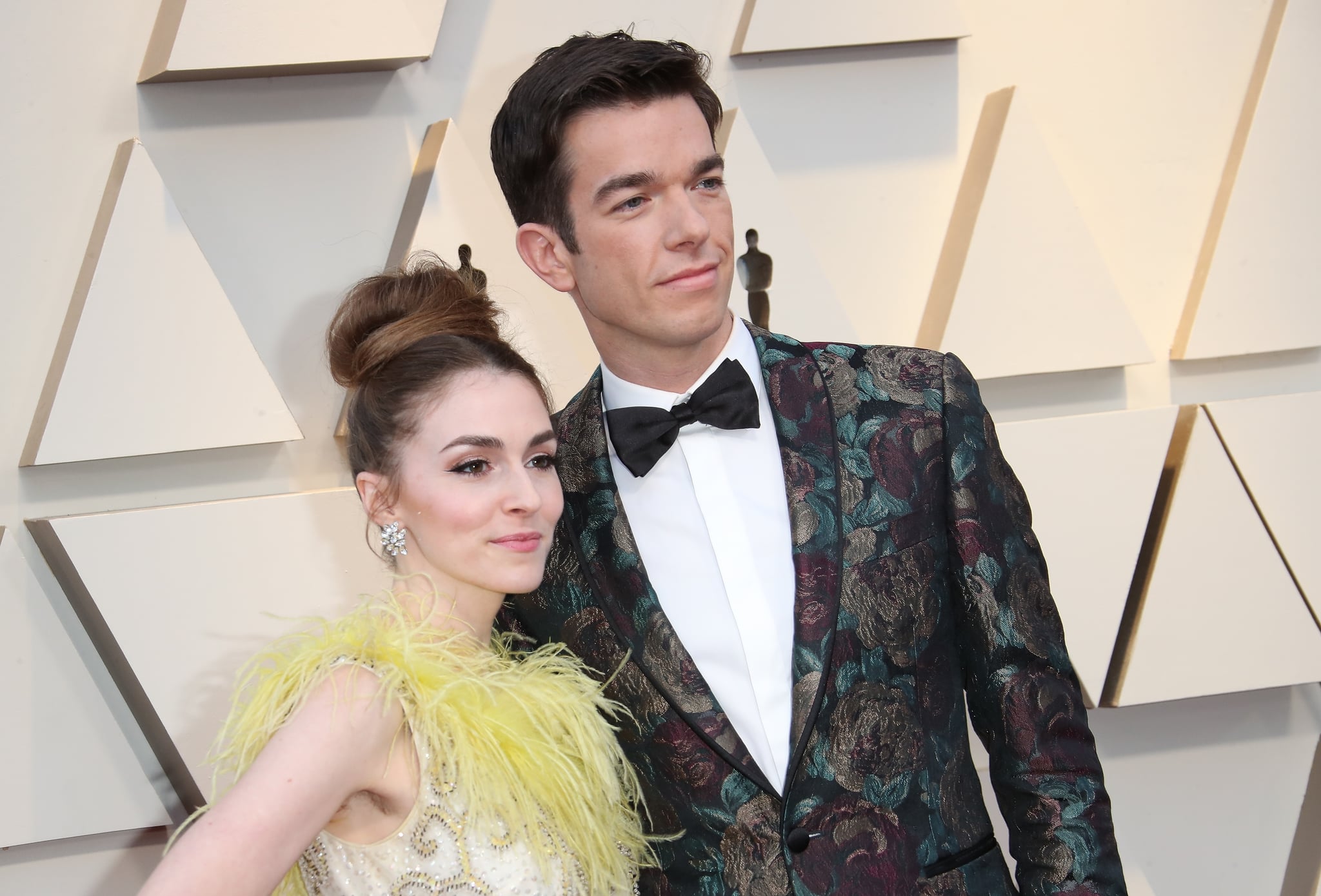 News broke back in May that John Mulaney and Anna Marie Tendler had separated after almost seven years of marriage, and on Friday, People reported that the 38-year-old comedian officially filed for divorce.

John previously confirmed the split exclusively to Page Six in a statement through his rep. “John will not have any further comment as he continues to focus on his recovery and getting back to work,” his rep said in a statement, referencing John’s recent rehab stay. “I am heartbroken that John has decided to end our marriage,” Anna Marie said in a separate statement to People. “I wish him support and success as he continues his recovery.” No other details have been released at the time.

John and Anna Marie wed in July 2014, and they share a French bulldog named Petunia. The couple’s last public appearance together was at the NYC screening of John Mulaney & The Sack Lunch Bunch back in December 2019. John has since moved on and began dating Olivia Munn.