Keeping it fun! John Travolta and Kelly Preston opened up about their long-standing romance exclusively to Us Weekly and revealed the secret to their “honest” marriage.

“I think that we were just right together, that we picked the right people and keeping it honest and communicating and checking in with each other,” Preston, 55, explained of her husband of 27 years at the New York City premiere of their mobster flick Gotti in June. “A relationship doesn’t just happen. You have to work at it. You’ve got to keep it fun and that’s what we do.” 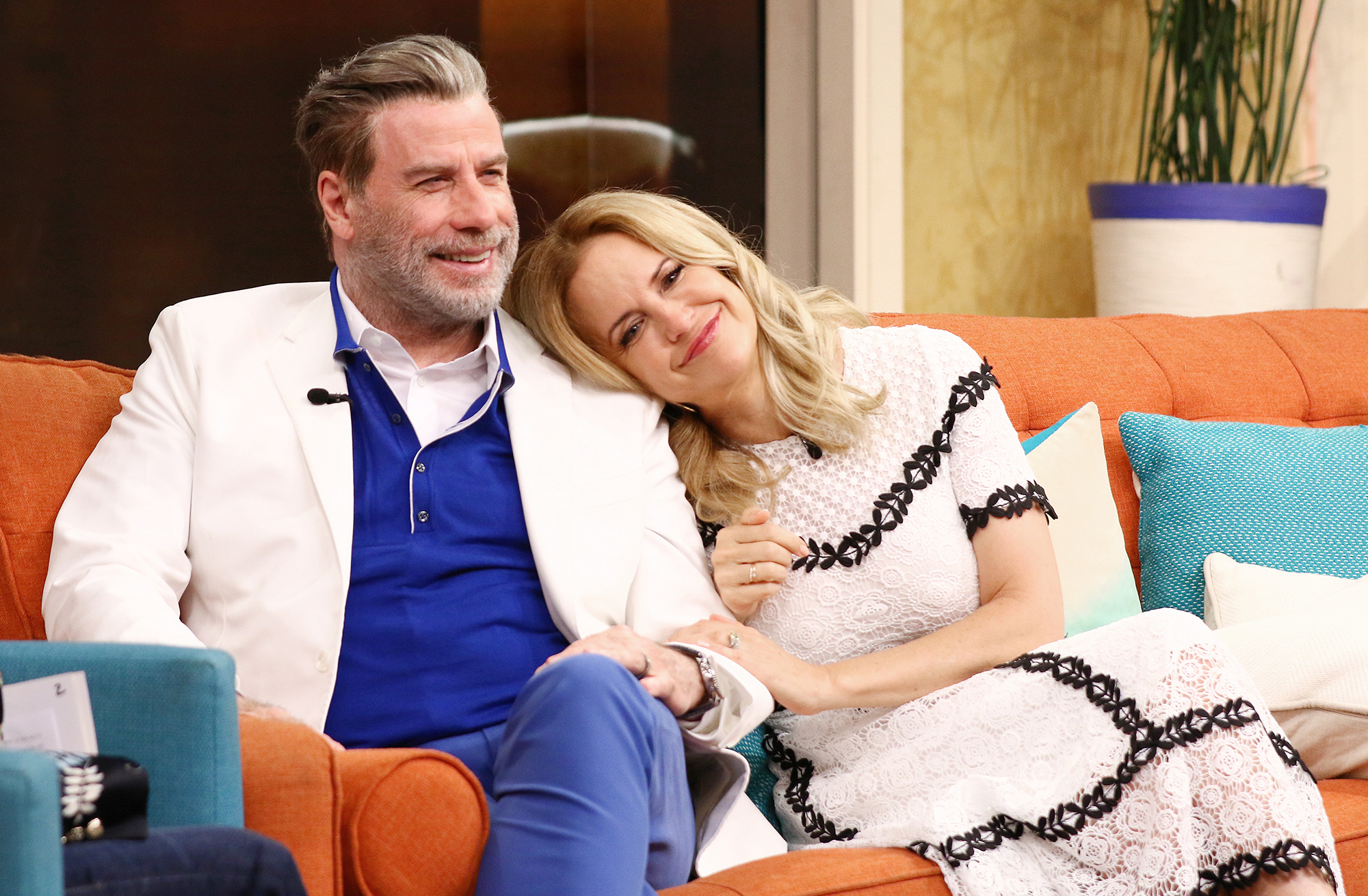 The Last Song actress added that she and Travolta, 64, “dance all the time” and love spending quality time together with their children, Ella, 18, and Benjamin, 7. (Travolta and Preston’s eldest son, Jett, died in 2009 at age 16.)

“We dance at home, we go dancing,” Preston said of her date nights with the Grease star, noting that they also share their love of acting with their kids. “We play. We do little skits and we put on plays. We have actually a little theater in one of our houses that we do fun plays and skits. We just be goofy.”

The two-time Oscar nominee chimed in, “We’re so busy with the kids and our careers and being proactive in our Church [of Scientology]. Everyday is date night. It’s a very busy life we have.”

The costar couple, who have also shared the screen in previous projects including From Paris With Love (2010), Battlefield Earth (2000) and Old Dogs (2009), revealed that returning to the big screen together was a great experience.

“We’ve been waiting again for years to find characters, cause we’re more character actors than we are leading people. We view ourselves that way anyway. So to be a couple and become other people, it’s much more interesting to us,” Travolta told Us. Added Preston: “I love working with my hubby. We’ve done it several times, but this one I think was the most fun because not only did we play husband and wife who are completely different from us, but we really each got to play such great characters.”

Watch the full video above to see how the pair disconnect from their characters at home after a long day on set!

*I think maybe I should keep the word “how” because they’re explaining what they do to distress after work and how they don’t bring their characters home. In the video, they don’t really talk about unwinding they talking about getting out of the character mindset.