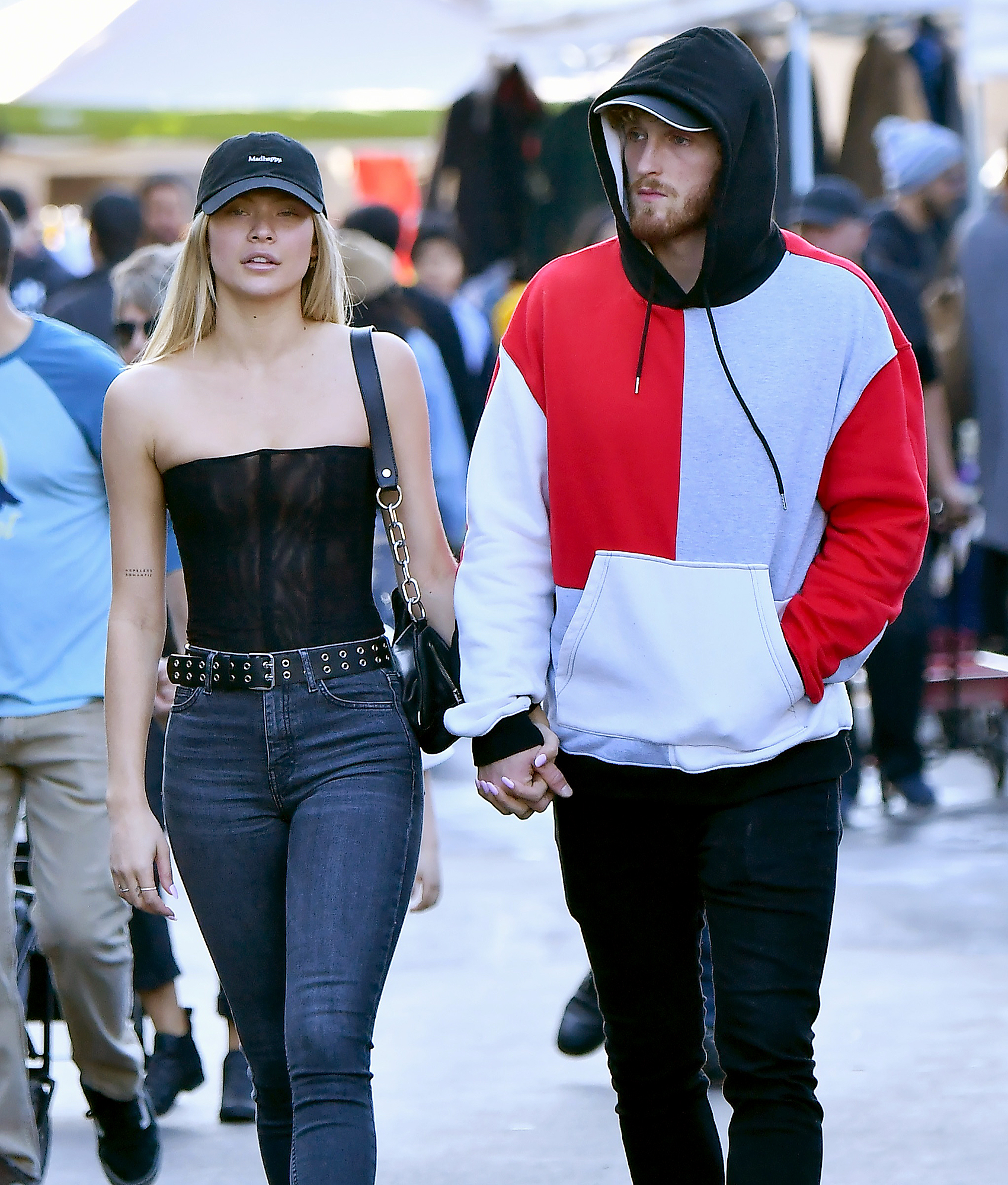 Giving love another go. Josie Canseco is moving on and getting over her ex-boyfriend Brody Jenner with some help from her new flame, Logan Paul.

Canseco, 23, and Paul, 24, were seen holding hands while walking through the Rose Bowl Flea Market in Pasadena, California, on Sunday, January 12. During their shopping trip, Paul purchased a chastity belt, phonograph and vintage skis.

TMZ reported on Wednesday, January 15, that the pair run in the same circles and eventually turned their longtime friendship into a romantic relationship.

The Playboy Playmate’s romance with the YouTuber comes months after she ended her brief relationship with Jenner. Us Weekly confirmed in October 2019 that the Hills: New Beginnings star, 36, called it quits on their three-month fling. 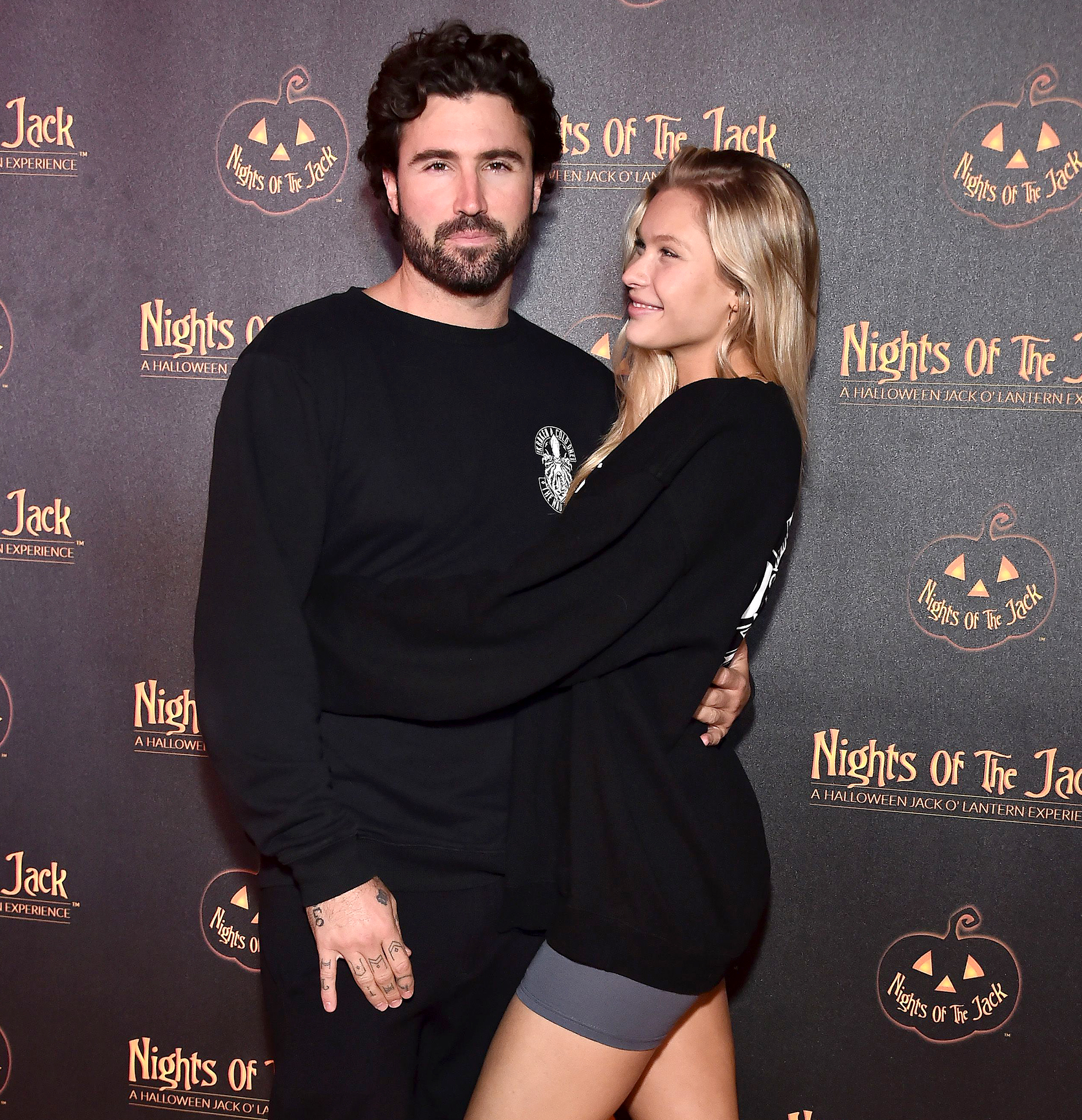 Days before the DJ’s relationship with the model wrapped, Brody’s brother Brandon Jenner shared his appreciation for Canseco exclusively with Us. Brandon, 38, said that Canseco had been “really sweet” with his 4-year-old daughter Eva, whom he shares with ex-wife Leah Felder.

“That’s always a good thing for me,” the musician told Us in October. “That’s always an important sign, when I see somebody is comfortable and willing to get in there and get on their level, and chat, and play with them and pick them up. So yeah, only good things so far!”

Brody’s romance with Canseco commenced not long after he called it quits with Kaitlynn Carter. In August, Us broke the news that Brody and the 31-year-old Foray cofounder split one year after their Indonesian nuptials. A rep for the exes, who never made their marriage legal in the United States, said the choice to “amicably separate” was “the best decision for their relationship moving forward.”

Carter moved on with Miley Cyrus after her separation with Brody. Their romance formed shortly after the Disney alum announced her split from husband Liam Hemsworth, but the women called it quits in September after one month together.

In December, Us confirmed that Brody had struck up a brief relationship with Maxim model Allison Mason. One of the couple’s most notable sightings occurred in November when they attended sbe Nightingale’s grand reopening party in L.A., where Carter was also present. An insider told Us that Carter made an appearance at the event with a new mystery man, who she later left with “hand-in-hand.”