Judi Dench plays 'guess the lyric' with grandson on TikTok

Sam starts the video by saying: “So Ma, as you know last time we did jokes, now it’s my turn to get revenge. Pop song lyrics!”

During the lyric challenge, which was posted one day ago, Sam tells his grandmother the first half of the lyrics and then Dame Judi has to finish the line off.

They kick things off with Jason Derulo’s Let Me Take You Dancing. She excitedly says: “I like Jason Derulo!”

However, she didn’t like him enough to get the words right. Sam prompted: “Let me take you dancing…” to which the national treasure hilariously replied: “You have nothing on tonight.”

She also defended her lyric of choice saying: “That’s actually quite a good line!” 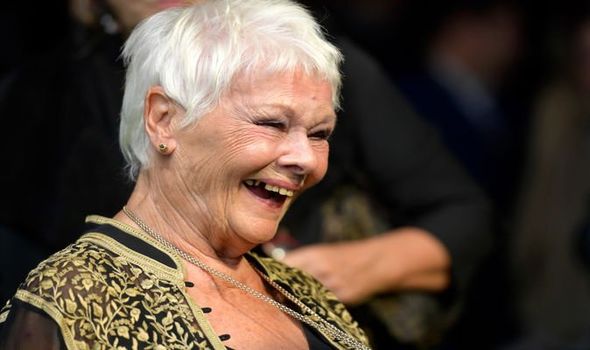 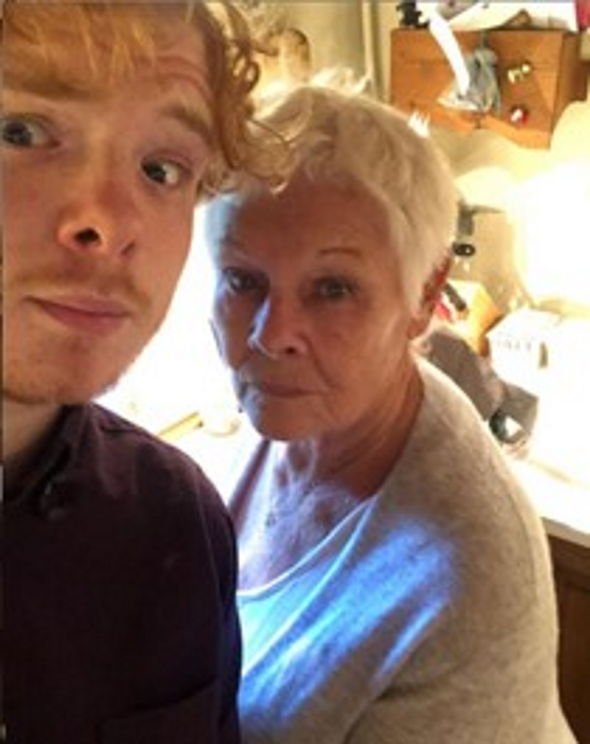 The next song choice was Ed Sheeran’s Castle on the Hill. Sam started with “singing to Tiny Dancer…”

She responds “Tiny Dancer sings to me” before giving a seriously unimpressed look towards the camera.

The final song, Sucker by the Jonas Brothers. “I’m a sucker for you…” Sam starts, and Judi concludes “be a sucker back for me”.

Sam then revealed the correct lyrics: “I’m a sucker for you. You say the word and I’ll go anywhere blindly.” Dame Judi exclaims: “That doesn’t even rhyme!” 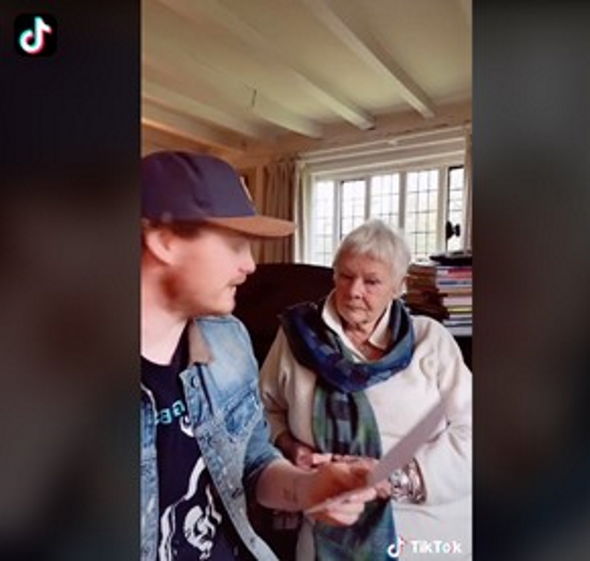 The 86-year-old national treasure has gone viral on Sam’s TikTok before. In April, he uploaded a funny video in which he told his grandmother the start of some jokes, and she had to guess the punch line. She did flawlessly, much to Sam’s surprise.

She has also tried her hand at a TikTok dance or two. In one video, her Ed Sheeran lookalike grandson, was front and centre dancing to the choreography of Savage Love, by Judi’s favourite Jason Derulo, and his grandmother was behind him copying the moves.

The most recent video received thousands of comments from fans of Dame Judi. One fan said: “I’ve made it to Dame Judi Dench TikTok, I never want to leave.” 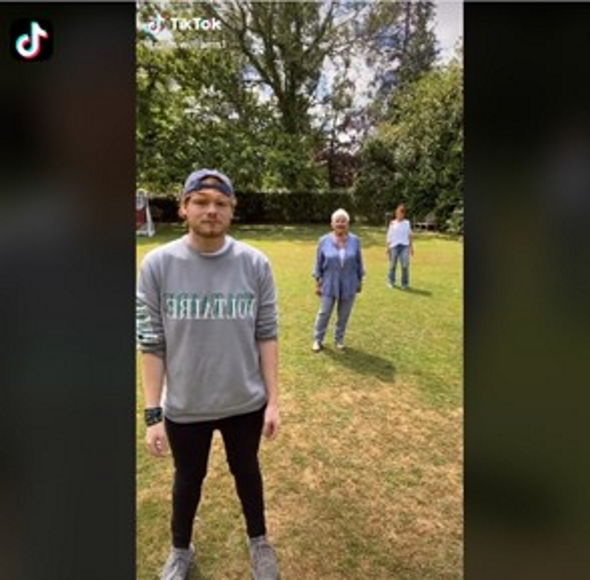 Another commented: “You can’t casually put Dame Judi on my FYP [for you page] like this, I needed to prepare”

Sam has previously proved that he is very invested in the iconic actress’s knowledge of modern pop music. In 2012, she was asked on Radio 1 if she had heard of grime artist Lethal Bizzle after he coined the term ‘Dench’ to mean cool. She told Greg James: “My grandson has told me about it, Sammy.”

Then in 2017, she appeared in a video for LADbible and appeared as Lethal Bizzle’s sidekick, learning to rap to his song Pow.

Hopefully, we can expect many more viral videos of Dame Judi to get through the remainder of the pandemic.