Judy Finnigan was a fixture of daytime TV with husband Richard Madeley for over two decades, but you will rarely see her in the public eye now.

So, when her daughter Chloe shared a rare photo of their family watching Richard make his way in Gwrych Castle, fans of the presenting legend flocked to the comments section to share the love.

Judy looked perfectly made up with a fresh blonde blowdry as she smiled for the camera, a glass of wine perched on the coffee table in front, to toast her hubby's I'm A Celeb debut. The family were cheering on Richard on the first episode of the series of I'm A Celebrity, where the Good Morning Britain host was voted to take on the first trial, Turrets of Terror.

As Chloe posted the snap on her Instagram page, she declared her family were "Team @richardmadeleyofficial" in the caption.

Fellow TV veteran Claire Sweeney also shared her support as the entertainer wrote to Chloe: "Rooting for your dad, with a few love hearts too."

Judy's not on social media so fans were delighted to see the 73 year old looking so happy and youthful as one user wrote: "And Come on Richard! He's my winner. Looking gorgeous Judy!"

Richard and Judy have been married for 35 years after tying the knot in 1986. Judy was a regular alongside her husband on This Morning before the couple hosted their own show, titled Richard & Judy, on Channel 4 up until 2008.

Chloe told The Sun earlier this month her mum had officially retired from TV presenting duties. 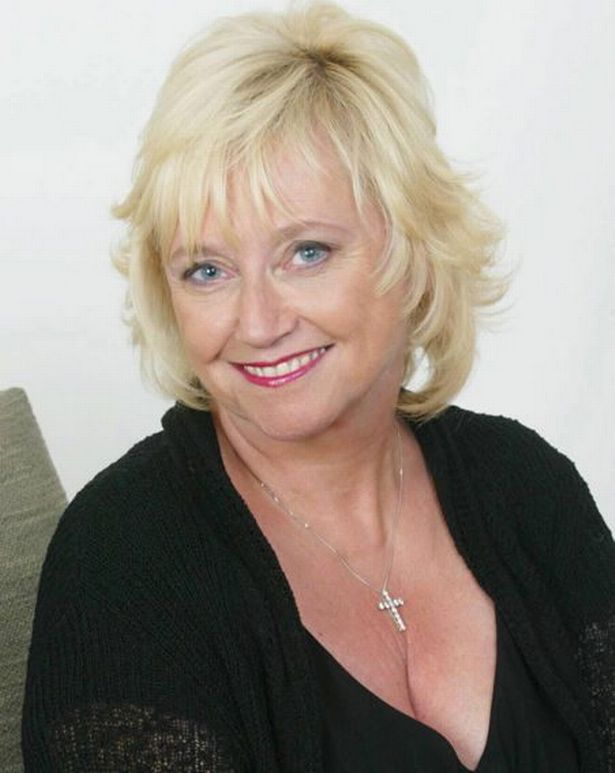 She said: "My mum is done with TV and if she went back to it I don't think it would make her happy. She wants to concentrate on other things, such as her health and our family."

The fitness trainer and influencer added: "My dad is still in the mix on TV. I love watching him do what he does best and I love listening to him."

For all the I'm A Celebrity… Get Me Out Of Here! updates straight to your inbox, sign up to OK!'s daily newsletter here