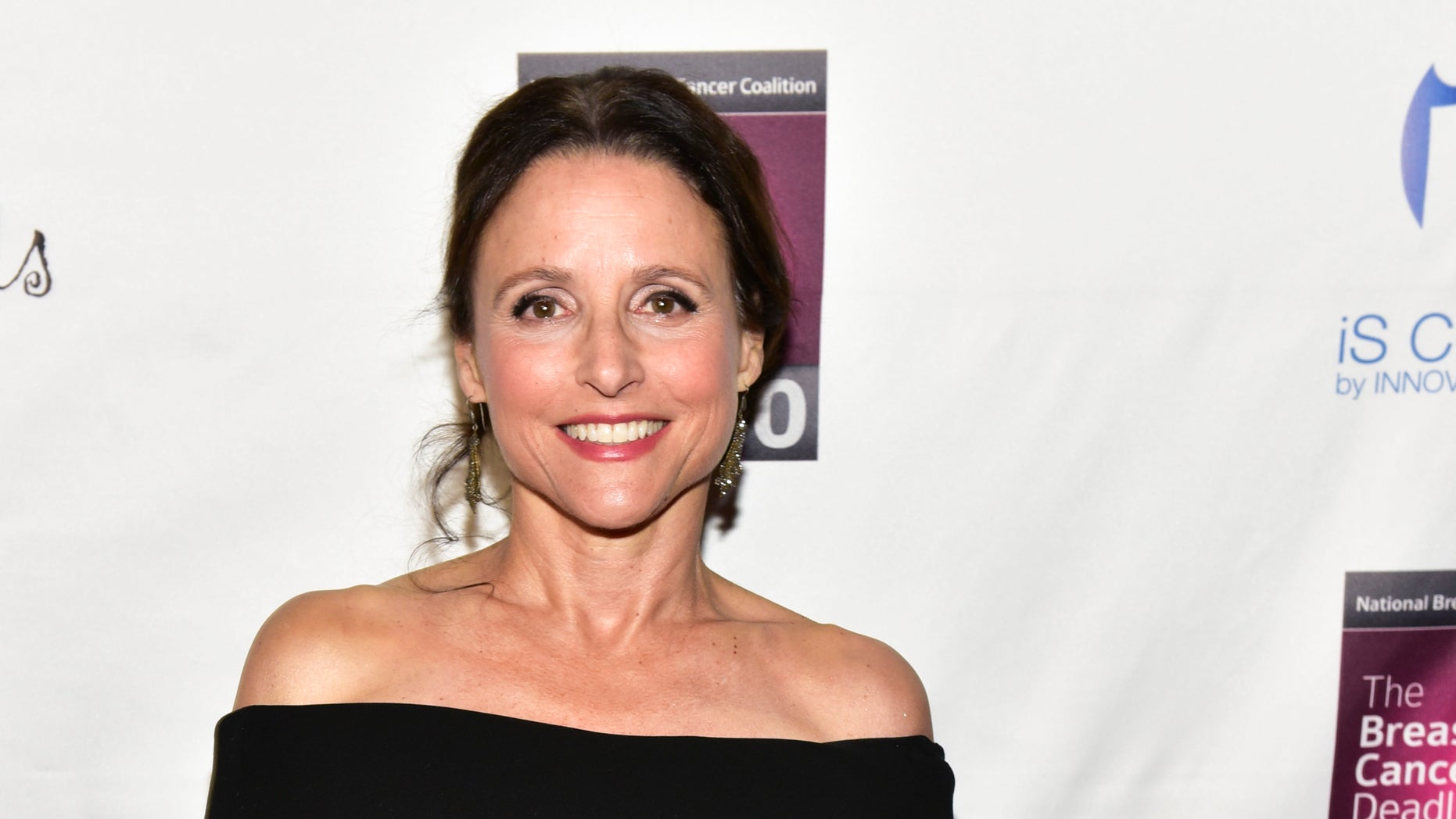 Julia Louis-Dreyfus called President Trump a "pretend president" and said she wasn’t "a fan" during the HBO portion of the Television Critics Association Winter Press Tour in Los Angeles on Friday.
(Rodin Eckenroth/FilmMagic via Getty)

PASADENA – Julia Louis-Dreyfus is sharing her thoughts on President Trump.

Speaking to reporters during the HBO portion of the Television Critics Association Winter Press Tour in Los Angeles on Friday, the "Veep" star said she thinks Trump is a "pretend president."

Earlier in the panel, the 10-time Emmy-winning actress explained that she "cares very much" about politics.

"I am a patriot and I am very unhappy with our current political situation — and this, by the way, has nothing to do with 'Veep,' this is me talking right now," Louis-Dreyfus noted.

She continued: "I have no idea who I am going to support in 2020 except to say that it will be a Democrat, and that's for godd— sure."

Louis-Dreyfus is set to return as Selina Meyer — a role that has won her six consecutive Emmy wins — one last time for the HBO comedy series' seventh and final season.

Back in September, the "Seinfeld" alum opened up to The Associated Press about returning to the show following her breast cancer diagnosis.

“I feel good," she told the news outlet at the time. "I feel strong. I’ve got energy and, yeah, back to my old tricks. It feels like I never left.”