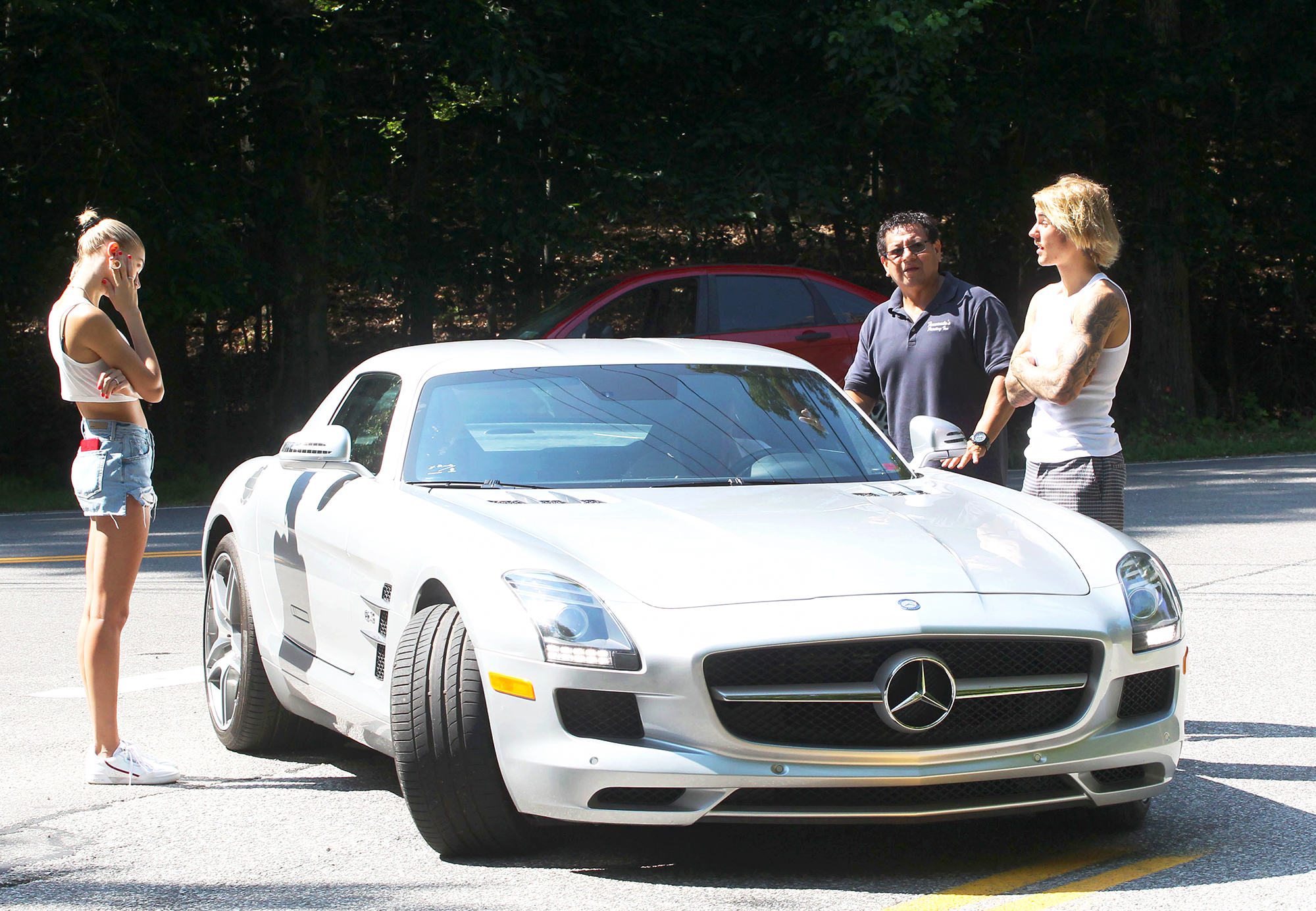 Date day gone wrong! Justin Bieber and Hailey Baldwin’s trip to the Hamptons took a turn for the worse when they faced car troubles.

The casual couple turned heads on Monday, July 2, after their white Mercedes-Benz SLS AMG broke down on Montauk Highway in Montauk, New York. 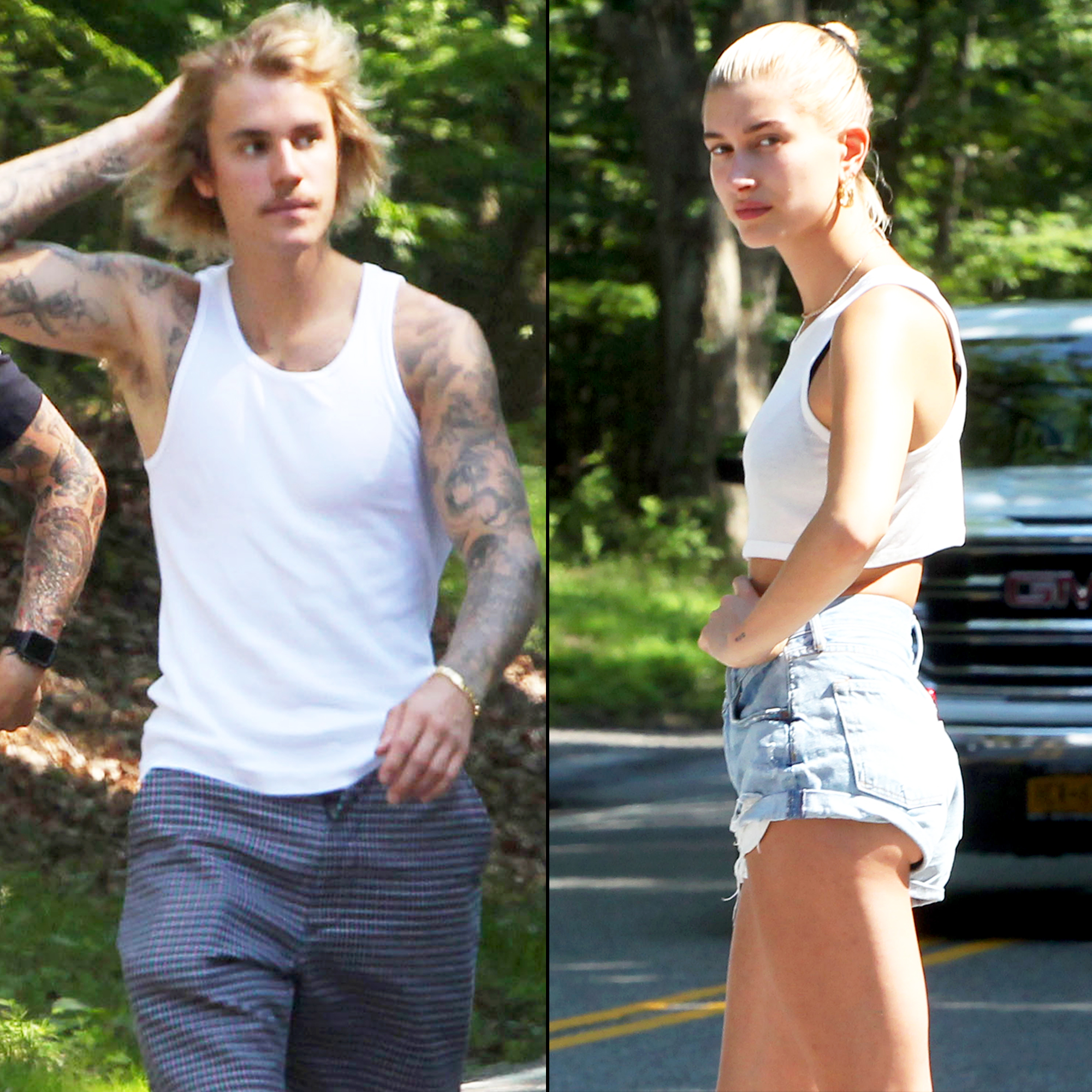 “They got out of the car looking a bit concerned, then [Justin] made a phone call,” an eyewitness tells Us Weekly of the incident. “The two ended up smiling and laughing about it after knowing they were safe … They looked happy and together. The car was eventually towed.”

The ordeal comes days after the “Friends” crooner, 24, and the model, 21, were spotted enjoying a romantic dinner date at Cipriani in New York City where they “sat across from each other and kept up good conversation while making each other laugh and giggle the entire time.”

The duo, who previously dated from 2015 to 2016, sparked reconciliation rumors on June 8 during a PDA-filled weekend getaway in Miami. Since then, they have been seen together on many occasions out and about in the Big Apple.

Us Weekly exclusively confirmed on June 13 that the on-again pair were “hooking up.” Another source told Us on June 17 that Bieber “was a very important part of [Baldwin’s] life way back when and he always has a special place in her heart.”