Acknowledging past mistakes. Justin Bieber revealed that he was able to create a healthy marriage with his wife, Hailey Bieber (née Baldwin), because he learned from his tumultuous relationship with Selena Gomez.

“I think I was just hurt from my previous relationship,” the “Yummy” singer, 25, told Zane Lowe on Apple Music’s Beats 1 on Saturday, February 15. “In my previous relationship, I went off and just went crazy and went wild, just was being reckless. [With Hailey] I took the time to really build myself and focus on me, and try to make the right decisions and all that sort of stuff. And yeah, I got better.”

Justin and Gomez, 27, dated on and off between 2011 to 2018. The “Sorry” crooner and Hailey, 23, were first linked from 2015 to 2016 before they rekindled their romance in June 2018 — just three months after Justin’s split from Gomez. The duo tied the knot at a New York City courthouse in September 2018 followed by a second ceremony with friends and family one year later. 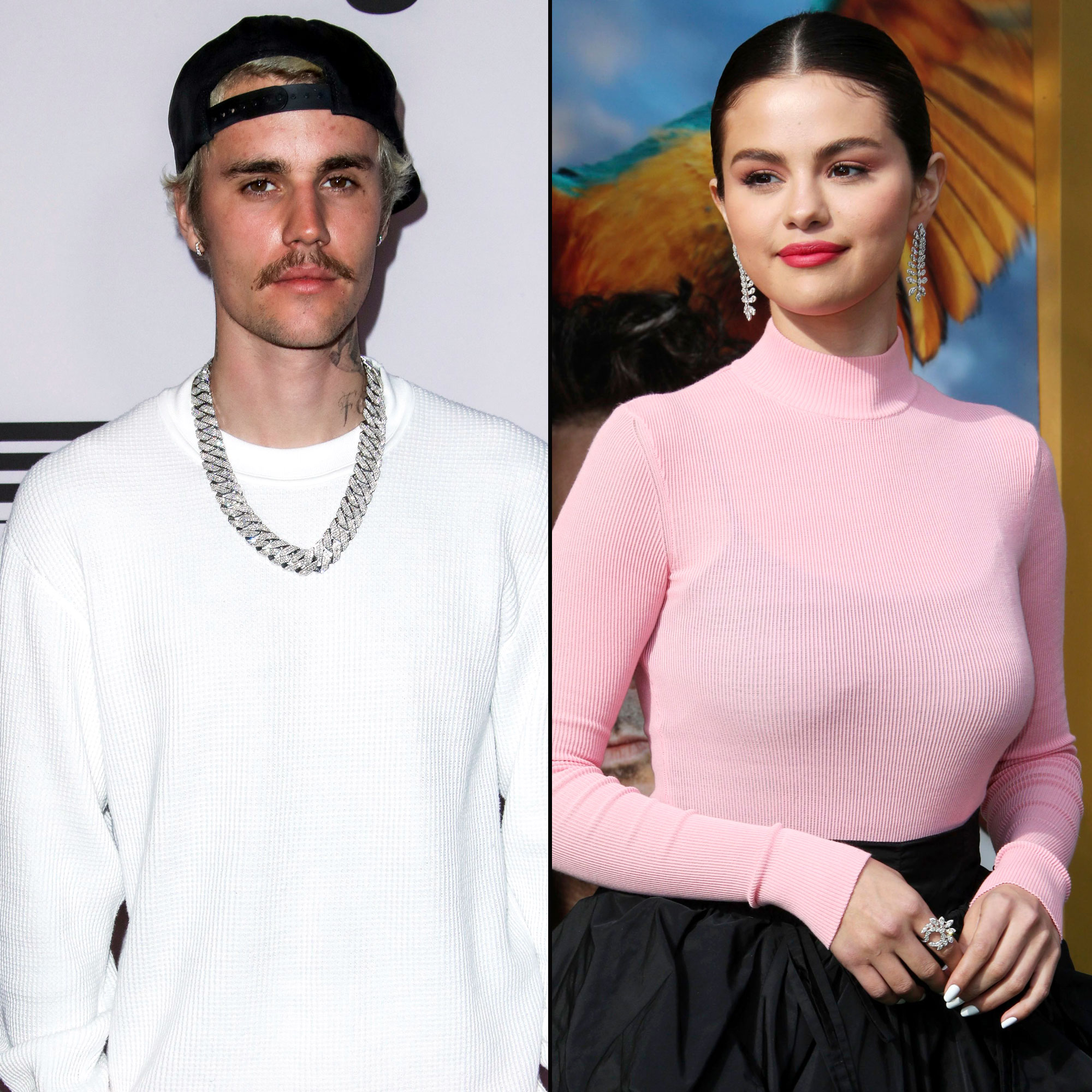 A source told Us Weekly at the time that Gomez “knows she’s better off without Justin” and believed that their split was “the healthiest decision for her.”

Justin admitted earlier this month in his YouTube documentary series, Justin Bieber: Seasons, that his drug abuse spiraled to the point where he was close to “dying” before he made the decision to become sober.

The ‘Rare” songstress opened up about suffering “emotional abuse” during her relationship with Justin in an interview with NPR in January.

“I’ve found the strength in it,” Gomez said at the time.“It’s dangerous to stay in a victim mentality. And I’m not being disrespectful, I do feel I was a victim to certain abuse.”

When asked if she had experienced “emotional abuse,” the “Lose You to Love Me” singer replied, “Yes, and I think that it’s something that — I had to find a way to understand it as an adult. And I had to understand the choices I was making.”

Gomez added, “As much as I definitely don’t want to spend the rest of my life talking about this, I am really proud that I can say I feel the strongest I’ve ever felt and I’ve found a way to just walk through it with as much grace as possible.”