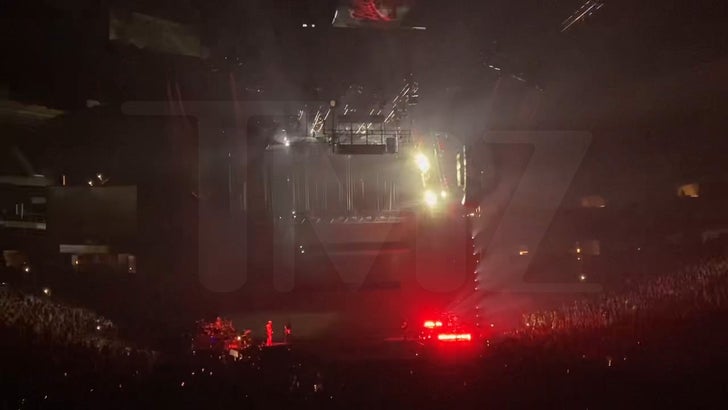 Justin Bieber was forced to take a seat Wednesday during his concert in the Mile High City … but not because of the altitude … because his concert went to crap.

It went down at Justin’s Justice World Tour show in Denver at the Ball Arena.

JB was performing “Yummy” when the stage lights went out, video monitors went dark, sound equipment shut down, lasers went off, the large monitor behind him went out … and only the pyrotechnics — mini fireworks — still worked. 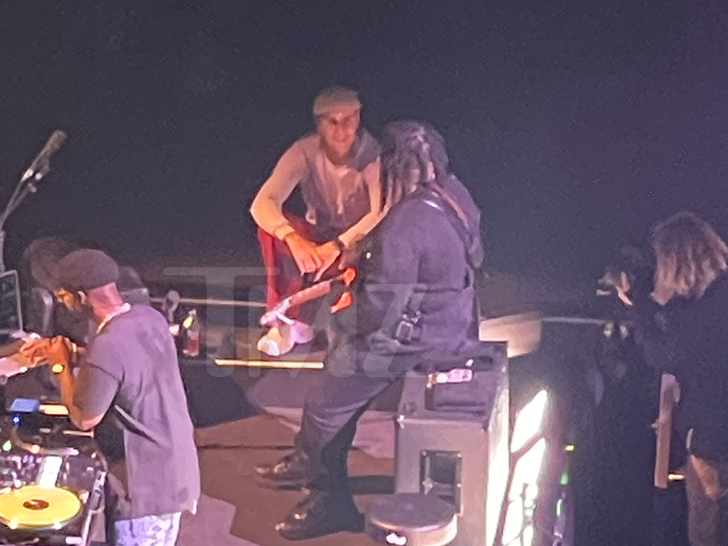 Once things started to go sideways, Bieber stopped performing and just sat down on the side of the stage … while technicians worked frantically to restore power.

JB was only a few songs into his set … and it was no quick fix because JB didn’t rise up for more than 15 minutes. 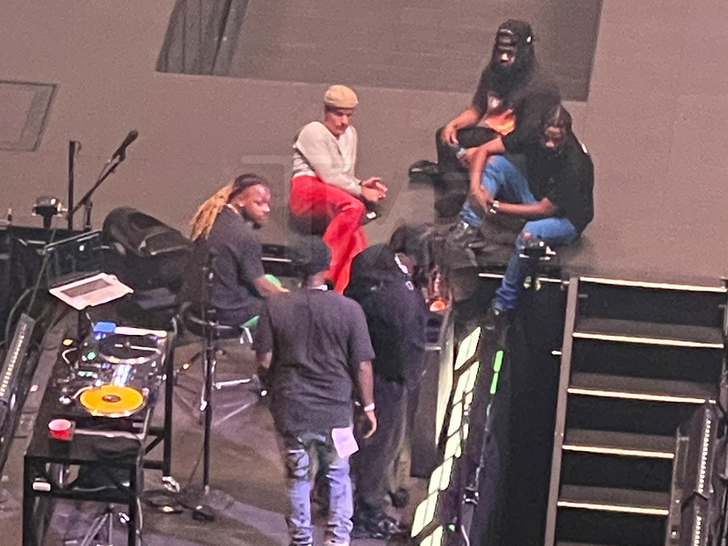 And speaking of sitting, it didn’t sit well with his fans, who plunked down hundreds of dollars and traveled miles. Making matters worse, the concert had already been postponed and downsized due to COVID. 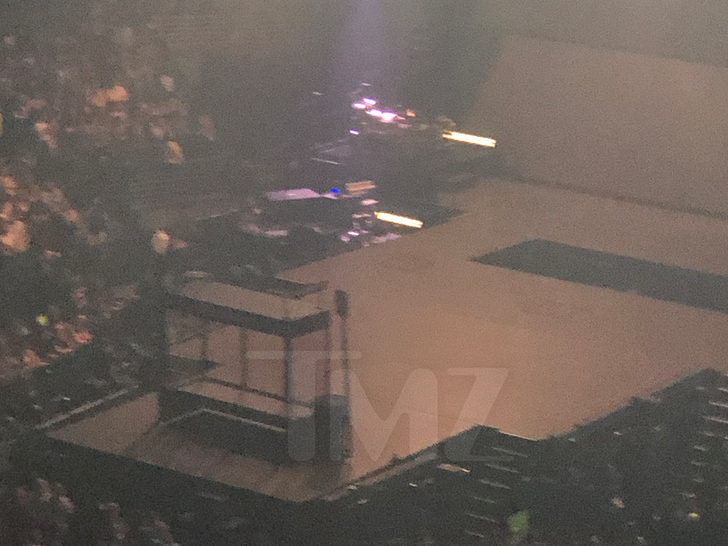 The show resumed after a 30 min pause, but there were still tech issues.  Justin powered through but didn’t have all the bells and whistles, like some of the large video screens, lasers and stage lighting. 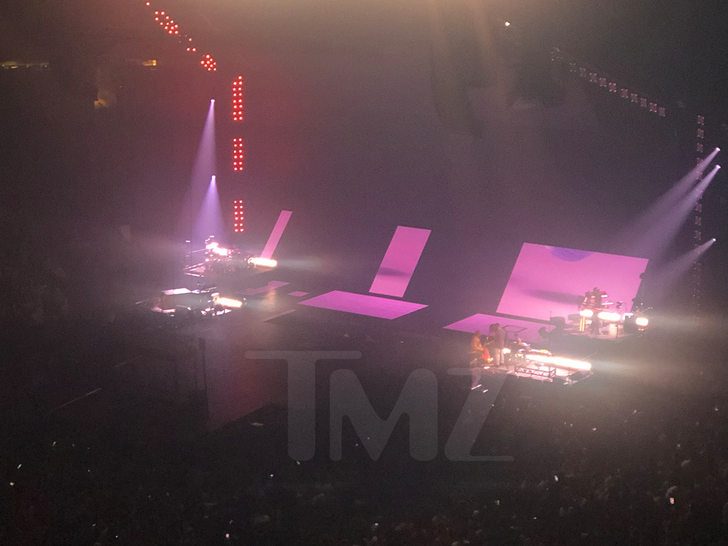 When he returned to the stage, Justin mentioned Hailey … asking the crowd if they had “heard about my wife in the news, she’s doing better.” TMZ broke the story, Hailey was hospitalized last week in Palm Springs with a blood clot. As we reported, doctors at the time thought it was COVID-releated.

Justin said, “Thank you for your patience, sometimes life throws you a curveball, not much you can do about it”.

Well, 2 curveballs in a week are a bit much.