Breaking up is hard to do. Kaitlyn Bristowe and Shawn Booth have split and called off their engagement after three years together, a source close to the pair confirms to Us Weekly.

“Kaitlyn has basically called off her engagement to Shawn, but they are still trying to work on their relationship,” a second source previously told Us. “She won’t give anyone too many details, but they can’t see other people yet.”

A separate insider revealed that the pair were never seen together. Bristowe, 33, didn’t wear her engagement ring and Booth, 31, was spotted out without the “Off the Vine” podcast host all the time, the insider added. 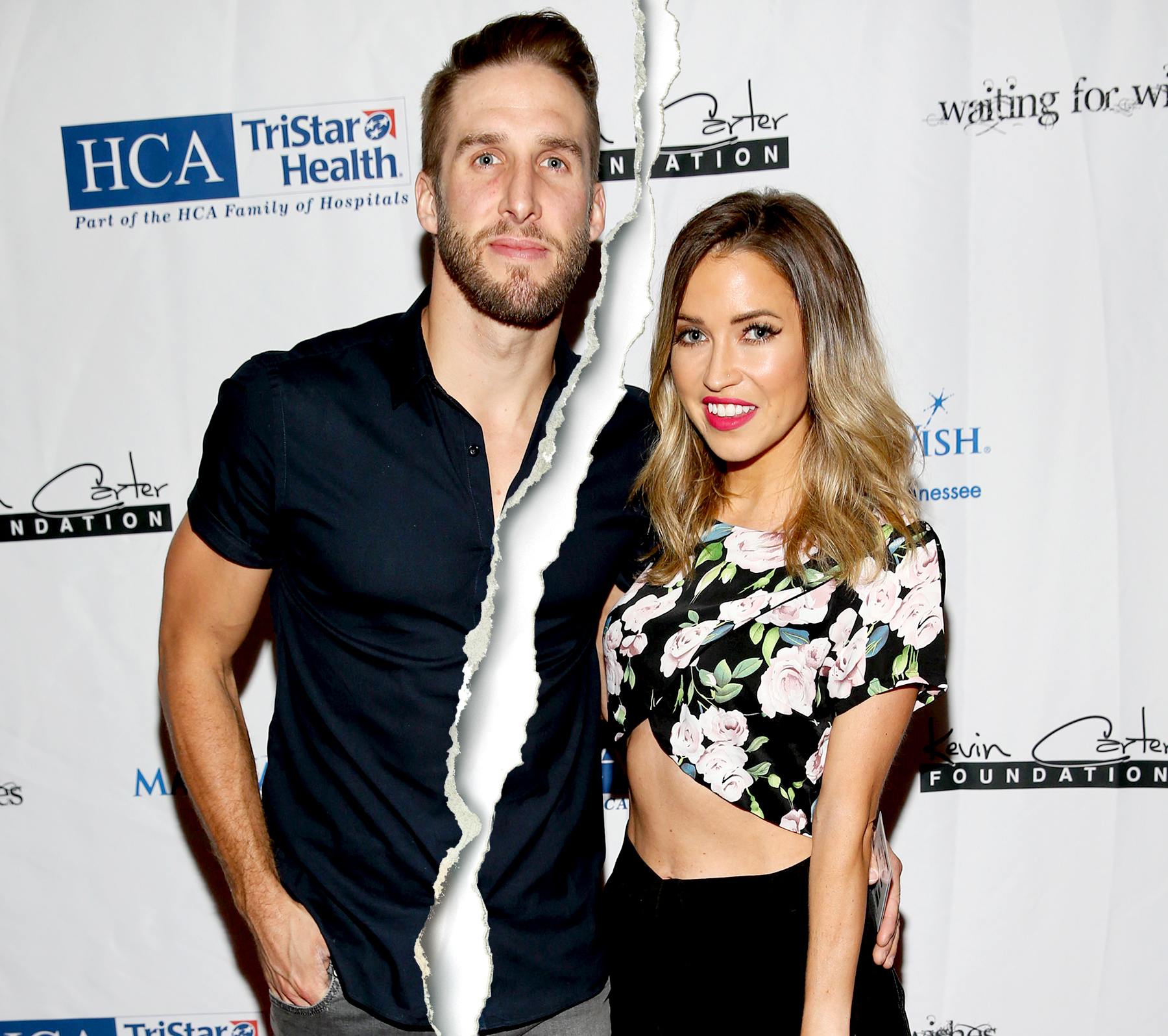 The Bachelorette alums, who got engaged in 2015 during the season 11 finale, were forced to face breakup rumors head-on in August after speculation of a split ran rampant among their fans. “Shawn and I are 110 percent committed to each other and, yes, we are still together,” Bristowe said during the August 16 episode of “Off the Vine.”

The reality star explained her fiancé’s absence during a summer stay in her native Canada, noting that the personal trainer had to remain in Nashville because he had recently opened his own business there.

“If you’ve ever been a person who is running a successful brand or business and a person who is doing the same but in a different career path, you know times can be tough,” she told listeners. “You are both always away, you’re exhausted at the end of the day, sometimes the relationship isn’t being put first, but does that mean you call it quits? No. You love the s–t out of each other and you work through it — and yourselves to be better. And you know that times aren’t always going to be smooth sailing. … You just have to get through those hurdles and enjoy the good times.”

Furthermore, Bristowe noted that she had not been “liking” Booth’s Instagram posts because of a social media cleanse.

The Bachelor alum hinted at trouble, however, when she broke down in an Instagram Story on October 18. “So I deleted my post earlier about — it was an Instagram Story — just about that I had a hard day, but I don’t think I should’ve. And I just didn’t want people to jump to conclusions,” she said through tears in a video. “But again, for anyone going through a bit of a challenge right now, just know that it’s temporary and that this too shall pass and that we’re all gonna be OK. And social media is clearly, as I always say, a highlight reel.”

Bristowe’s last Instagram post with Booth was on October 7, when she shared a snap of the two celebrating Canadian Thanksgiving with Brandi Cyrus and Bachelorette alum Blake Horstmann. Meanwhile, the gym owner’s most recent Instagram of his former fiancée, in which he called her “cute,” was on September 8.

Earlier this year, the Dew Edit creator told Us that the duo were “going backwards” in the wedding planning process. “I feel like we’ve talked about him re-proposing because sometimes I don’t even want to wear a ring anymore, cause I want him to have it just so he can surprise me,” she revealed in June. “Because we always talk about him proposing when I’m not expecting it, rather than when I’m on the show where I knew it was coming. So yeah, I’ve thought about giving the ring back to Shawn so that he could use it to propose when the time comes, and we can start wedding planning when we feel that it’s that time.”

With reporting by Travis Cronin and Michelle Falls