Kaitlyn Bristowe on Shawn Booth Split: We Were ‘Struggling’ for a While

Open and honest. Kaitlyn Bristowe got real about her split from ex-fiancé, Shawn Booth, while discussing love during a podcast interview released on Monday, March 11.

“This breakup just felt very different to me, and difficult in many more ways, just because it was, obviously, so public,” the Dew designer, 33, said on an episode of “Raw Beauty Talks Opens a New Window. ” podcast. Bristowe went on to note that she and the Boothcamp Gym owner, 31, put off their November 2018 announcement for a while because they “didn’t want to face what was coming with it.” 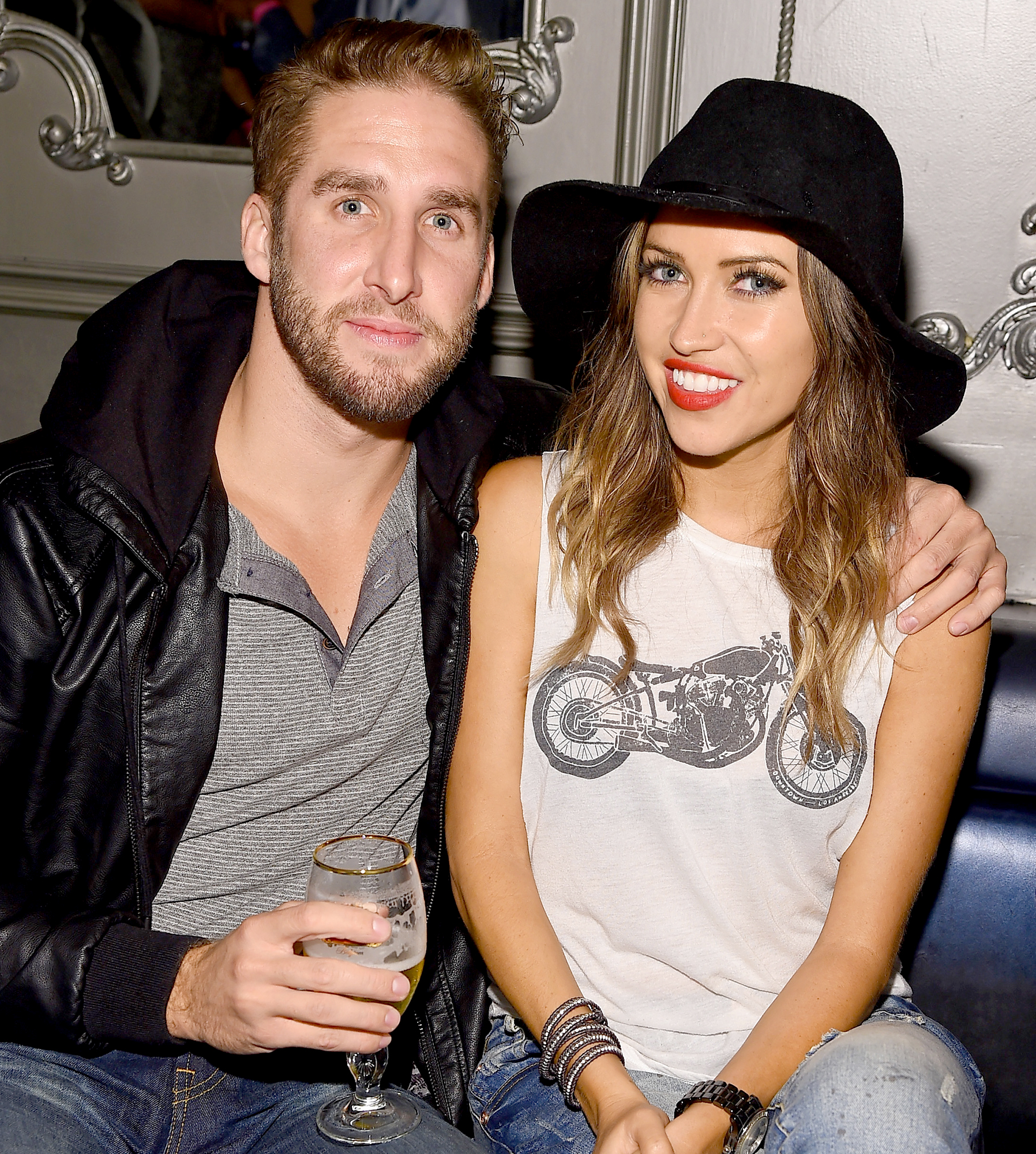 The former Bachelorette added that she dealt with anxiety leading up to the split knowing she would be losing the companionship of Booth, her best friend that she thought she would spend forever with, and his beloved Golden Retriever, Tucker. Bristowe, though, said that she “knew she would be OK” because “this was the right decision.”

“We were kind of struggling for the last little while … I just wasn’t feeling loved for over the last year,“ Bristowe explained of their pre-breakup relationship. “It really just started weighing on me. I just felt very alone in the relationship and I felt like I had a best friend but I didn’t feel like I had a partner. We just started growing apart.” 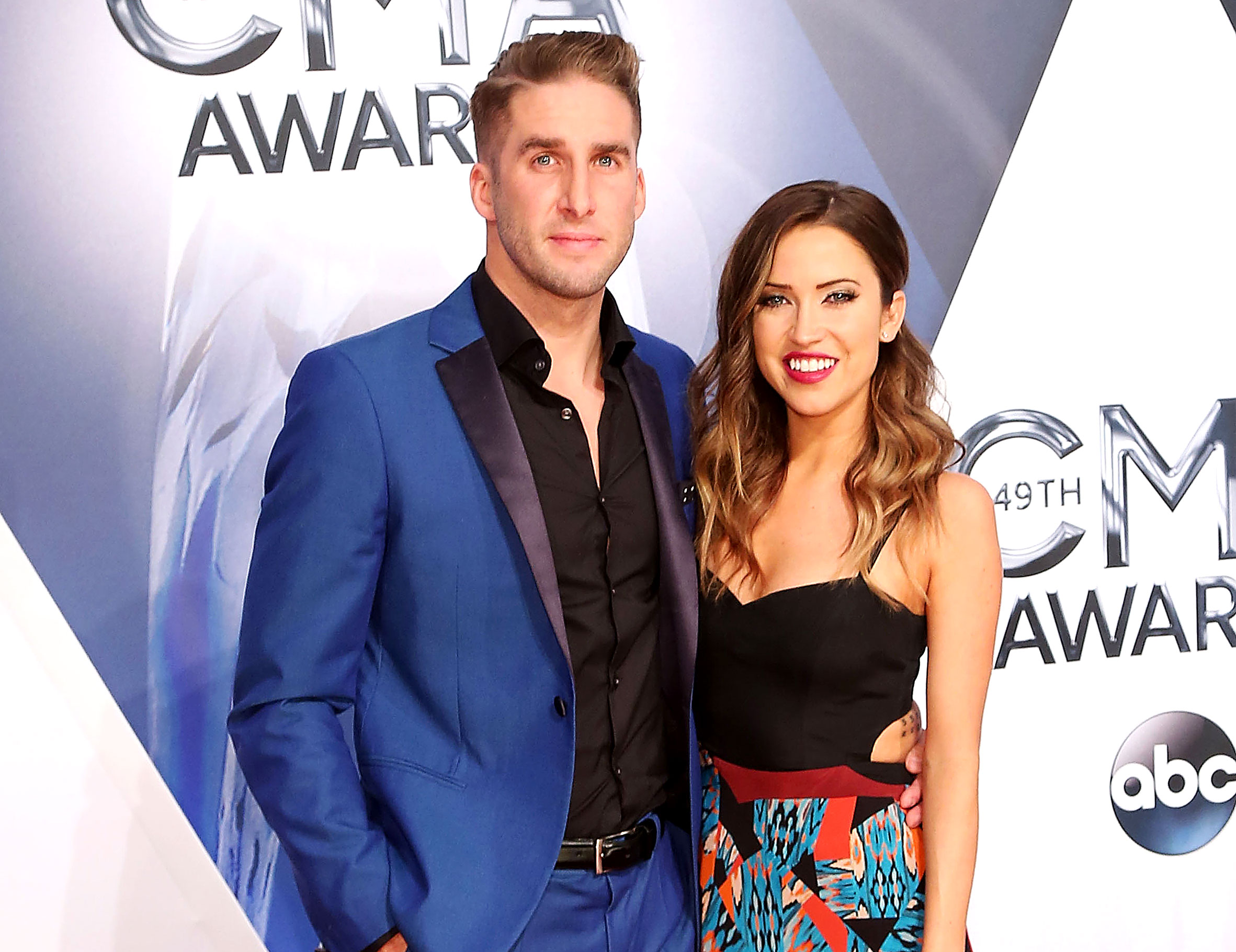 The “Off the Vine” went on to talk about attempting to work through things, thinking it was just a rough patch in the relationship. Bristowe revealed it was during her summer 2018 trip to Canada that she realized things weren’t going to work out and that she felt like Booth wasn’t “on the same page” as her.

During the interview, Bristowe also spoke about the harsh reality of social media and the pressure to put on a perfect “act” for followers.

Bristowe and Booth — who met and got engaged during season 11 of the reality dating show in 2015 — announced their split in a joint statement to Us Weekly in November 2018.

“After three incredible years, we have decided to go our separate ways. This difficult decision comes after thoughtful, respectful consideration,” the former pair said. “Even though we are parting as a couple, we’re very much committed to remaining friends. We have both evolved as people, which is taking us in different directions, but with the hope that we will continue to support each other in new ways. Due to the nature of how we met, our relationship has always been very public, and we have enjoyed sharing it with all of you, but we ask that you respect our decision and our privacy at this time.”

Since their broken engagement, Bristowe has since moved on with Bachelor Nation’s Jason Tartick, who competed for Becca Kufrin’s heart on season 14 of The Bachelorette. The new couple confirmed in January that they are officially an item.