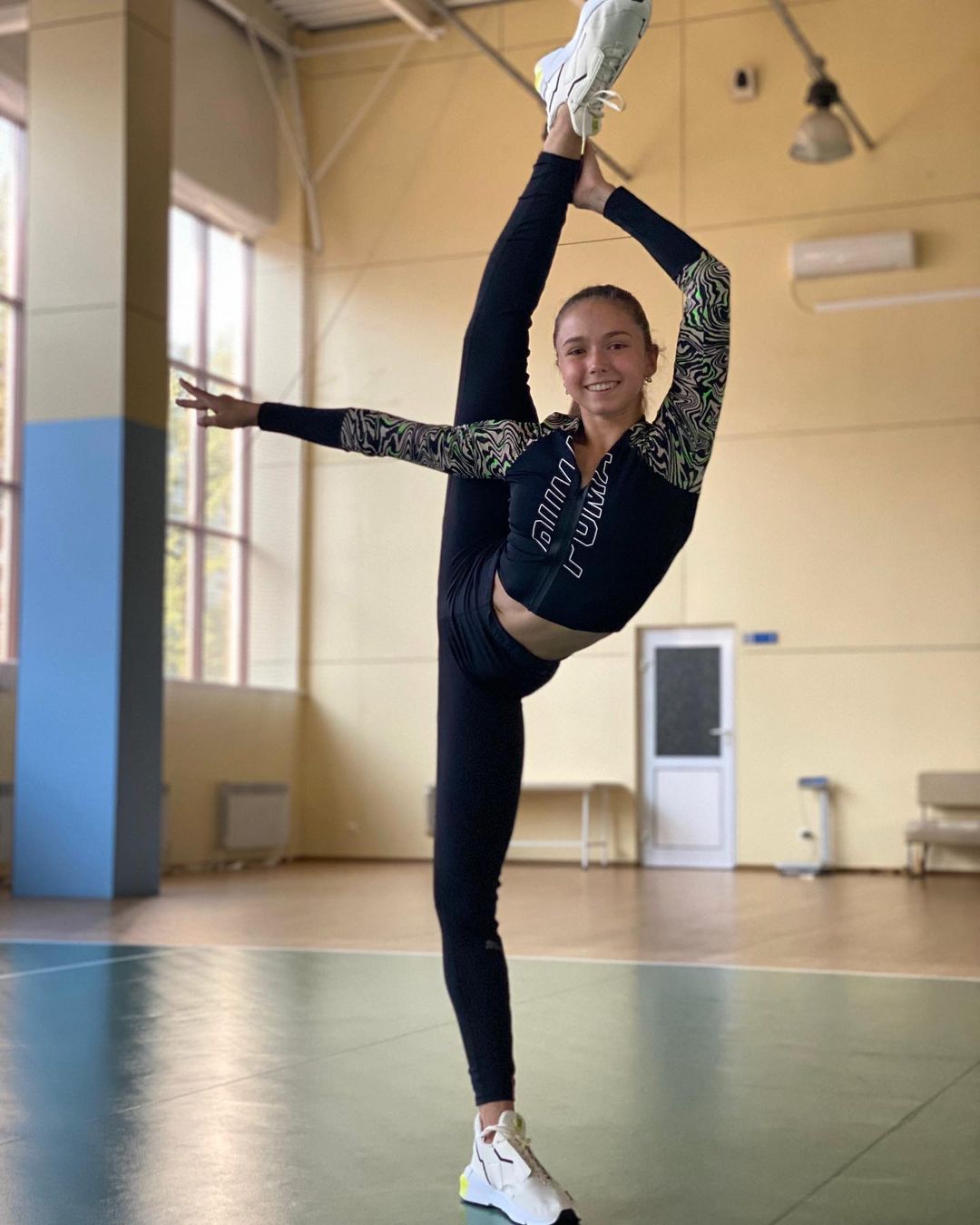 The Russian doper situation grows worse and worse with each passing day. Kamila Valieva is 15 years old and she’s already won one Olympic gold medal in team competition. She was tested for banned substances on Christmas Day, and the results didn’t come back until last week, right in the middle of the Olympics. She came back positive for a banned substance: a performance-enhancing heart medication. The IOC held emergency hearings on Monday and they came to an extremely odd decision: considering her age and how “unfair” this was on Valieva, she would be allowed to continue competing alongside skaters who tested clean. Please remember that ROC is a made-up designation because Russia has a state-sponsored doping program, so Russian athletes are not allowed to compete under their own flag. Valieva’s defense – and the defense offered by the Russian Olympic Committee – was that Valieva somehow accidentally took her grandfather’s heart medication. Once. Well, that defense took a big turn:

The teenage Russian figure skater at the center of a doping case at the Beijing Olympics had three substances that can be used to treat heart conditions in the sample she provided to an antidoping laboratory before the Games, according to a document filed in her arbitration hearing on Sunday. The skater, Kamila Valieva, was cleared to continue competing in the Games by a panel of arbitrators on Monday even though one of the drugs found in her system, trimetazidine, is on the list of drugs banned by global antidoping officials. Valieva, 15, provided the sample in December, but Russian antidoping officials said they only learned of her positive result last week.

But according to documents reviewed by The New York Times and confirmed by someone who took part in the hearing, the Stockholm laboratory that carried out the examination of Valieva’s sample also found evidence of two other heart medications, Hypoxen and L-Carnitine, that are not on the banned list.

The presence of trimetazidine in Valieva’s system may have been a mistake, Russian and Olympic officials have suggested. But the discovery of several substances in the sample of an elite athlete, especially one as young as Valieva, was highly unusual, according to a prominent antidoping official.

“It’s a trifecta of substances — two of which are allowed, and one that is not allowed,” said Travis Tygart, the chief executive of the United States Anti-Doping Agency, when told of the discovery. He added that the benefits of such a combination could “be aimed at increasing endurance, reducing fatigue and promoting greater efficiency in using oxygen.”

Earlier on Tuesday, a member of the International Olympic Committee’s executive board told reporters that Valieva’s positive result might have stemmed from a case of contamination with medication that her grandfather has been taking. And in testimony provided to an earlier hearing with Russian antidoping officials on Feb. 9, and later submitted as evidence in Sunday’s hearing in Beijing, Valieva’s mother said her daughter was taking Hypoxen because of heart “variations.”

Valieva’s grandfather did not testify in the original hearing in Russia, but did provide a prerecorded video shot in a car, according to a portion of the document. In the video, the document said, he claimed to use trimetazidine periodically when he suffered “attacks,” and showed a packet of the medication to the camera. Valieva’s mother said in her evidence in the Russian hearing that Valieva’s grandfather accompanied the teenager to practice on a daily basis, and stayed with Valieva until her mother returned home from work.

So ROC’s defense of their doper athlete is that she accidentally got her granddad’s heart medication cross-contaminated with something she ate or drank? Was her grandfather grinding up his heart medication and spiking her energy drink “accidentally”? No, of course not. What happens is that WADA can’t keep up with all of the new variations of performance-enhancing drugs, nor can they keep up with all of the masking agents athletes take to hide the performance enhancing drugs. Valieva was taking multiple heart medications to help her training and performance ahead of the Olympics. She needs to be immediately suspended and likely banned from the sport. It wouldn’t hurt for WADA and the IOC to reopen their investigations into Russian doping programs either.