Kandi Burruss, star of the Real Housewives of Atlanta, flaunted her sexy bikini body while celebrating her 41st birthday in Las Vegas this weekend. Burruss, who gave birth to her second child in 2016, sizzled in a white bikini that spotlighted her cleavage and tiny waist.

“Yes I’m still celebrating!!!! Burruss wrote on Instagram, along with a short video of her dancing. Kandi has a lot to celebrate.

The Grammy-winning singer/songwriter and her R&B group Xscape will receive the Golden Note Award from the American Society of Composers, Authors and Publishers (ASCAP) at the 2018 Rhythm & Soul Music Awards on June 21, ASCAP announced in a statement.

Back in 2000, Kandi Burruss was the first woman to ever receive the ASCAP Songwriter of the Year award. Unlike many of the Real Housewives stars, Burruss was rich and famous before joining the reality TV show. Kandi is a self-made millionaire whose net worth reportedly tops $35 million (and growing).

It has been a whirlwind year for Burruss, who has overcome malicious lies leveled at her by her Real Housewives of Atlanta co-stars Porsha Williams and Phaedra Parks.

Porsha has since apologized for spreading the falsehood that Kandi and her husband Todd Tucker had planned to drug and date-rape her, and Parks was fired for allegedly starting the rumor.

It’s my girl @thefauxpro’s birthday!!!!! We’ve spent so many bdays celebrating each other & celebrating both bdays together because our bdays are only 3 days apart. This weekend has been another one for the record books. Love you sis & I hope this will be an awesome year for you! Everybody give @thefauxpro some bday love! ????????????????

But all that negativity is behind her, as Burruss now looks and feels sensational as she turns 41.

Kandi has credited a portion-controlled diet and exercise for her sizzling bikini body.

“I give up my things that I really love, so sweets, desserts,” Kandi told Bravo. “No sodas, no juice, no anything but water. So I think the combination of doing that as well as breastfeeding, I think that’s why I lost so much.”

Kandi is not an exercise fanatic but makes an effort to work out regularly with light weights to stay toned.

Another Real Housewives of Atlanta star who credits diet and exercise for her age-defying bikini body is NeNe Leakes, as the Inquisitr has reported.

“It’s all about being mindful about what we eat and portion control,” NeNe said. “That’s the key, because we like to eat! I’m a small-portion eater. I don’t like to feel full.” 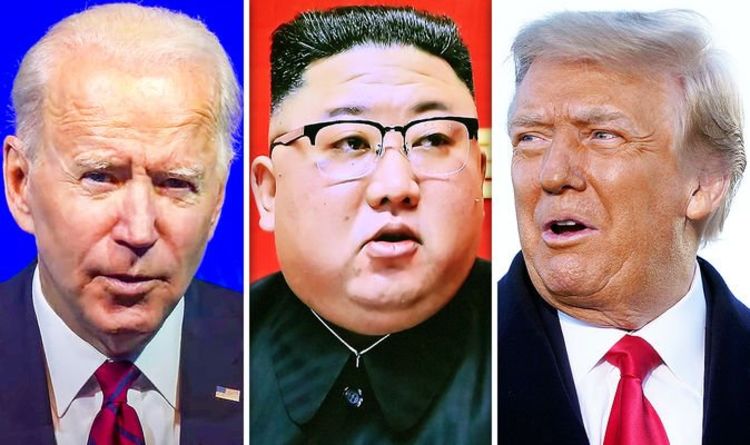