Kanye West is remembering his late mom, Donda West, with a very special Sunday Service … and the tribute was truly touching on Mother’s Day, from start to end.

Ye was live streaming his weekly spiritual event Sunday, which was being filmed in the same fisheye lens he used during his big set at Coachella a few weeks back. It began with the rapper making his way to the stage with Tupac’s “Dear Mama” track as walk-up music.

Fitting … seeing how he followed with his own shout-out to his moms in “Hey Mama.” Kanye rapped the song all the way through, keeping his eyes closed through most of it. 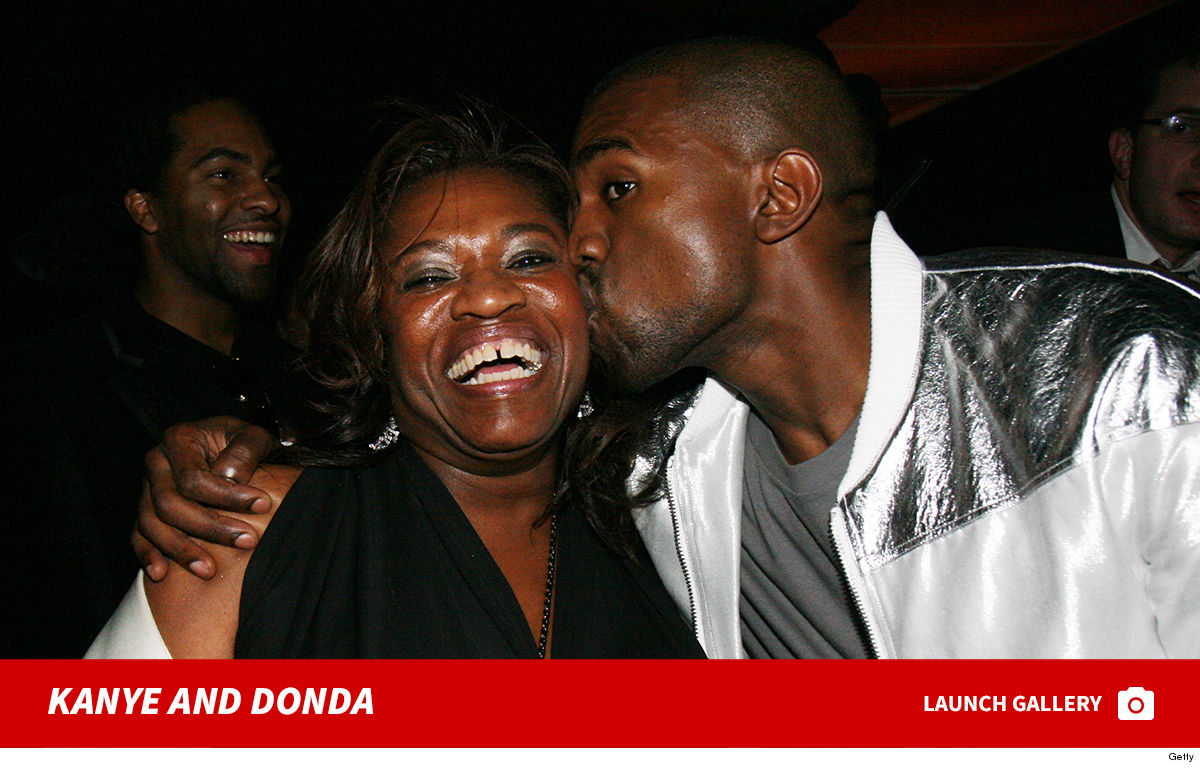 Donda was a crucial part of Kanye’s life until she passed away in 2007 due to complications from a surgery she’d undergone at the time. It left Kanye an emotional wreck for years to come — and her death even served as a catalyst for his mental breakdown in 2016.

Of course, Kanye and Kim have had multiple children of their own in the years since … and just welcomed their fourth kid — a boy — last week via surrogate.