Kanye West says he’s ready to hit the road “right away” and give fans a chance to hear “Jesus is King” live … in what will be his first tour in 3 years.

We got Kim and Kanye taking a not-so-quiet stroll in NYC Friday, getting mobbed by fans. Kanye was super cool, talking about his album and upcoming plans. He seems to have a stage design in mind — no floating one this time around. 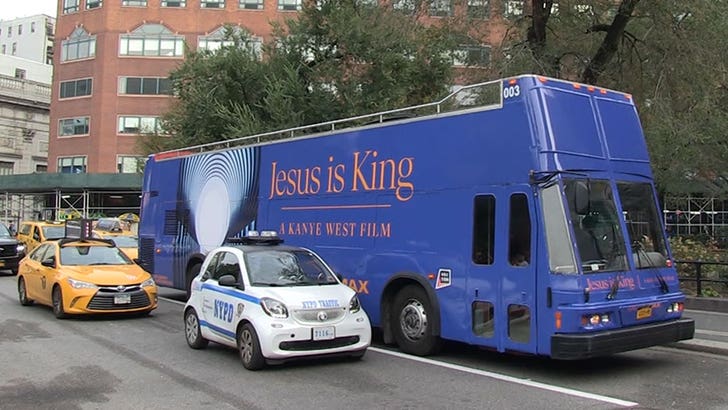 And, get this … Kanye’s chartered a two-story bus to cruise the streets of NYC and blast his album. Fans chased it down to get a listen, and one even wore a king’s crown. 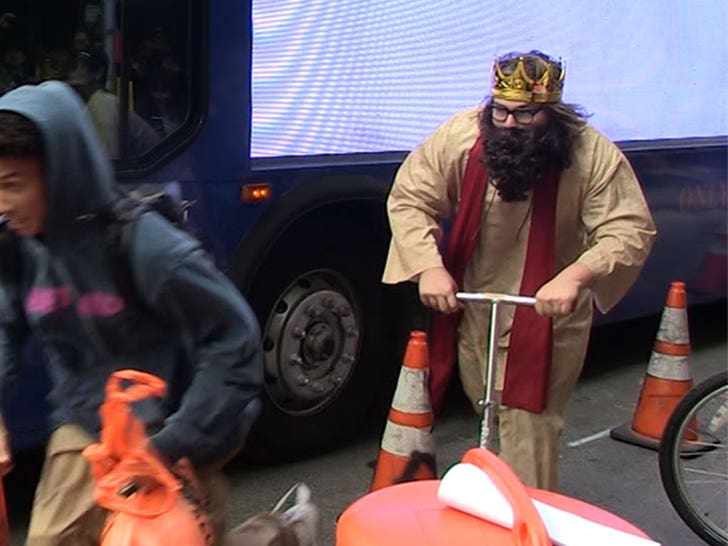 The last time Kanye was on a headlining tour was back in 2016 for the Saint Pablo Tour. The whole thing was slated to run until late December but was stopped in late November when Kanye was hospitalized to get treatment for mental health issues.

Of course, he’s been holding his now famous Sunday Service events complete with a band and live choir every week for almost a year … but you gotta assume he’s itching to get back inside arenas for a headlining gig.