Coronation Street star Katie McGlynn has discussed how she piled on weight while filming harrowing cancer storyline scenes for the ITV soap. The actress, 26, spoke to Closer magazine about how the stress and exhaustion of filming the storyline led her to comfort eat.

She told the publication: “It was such a sad story to be taking part in.

“I was crying in nearly every scene, and quite often I’d eat cake to cheer me up.

“I was snacking on biscuits in the green room, or eating flapjacks made by the crew when I was exhausted.

“I was eating so much sugar.” 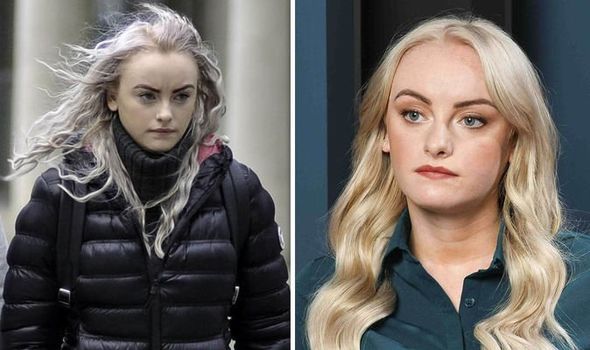 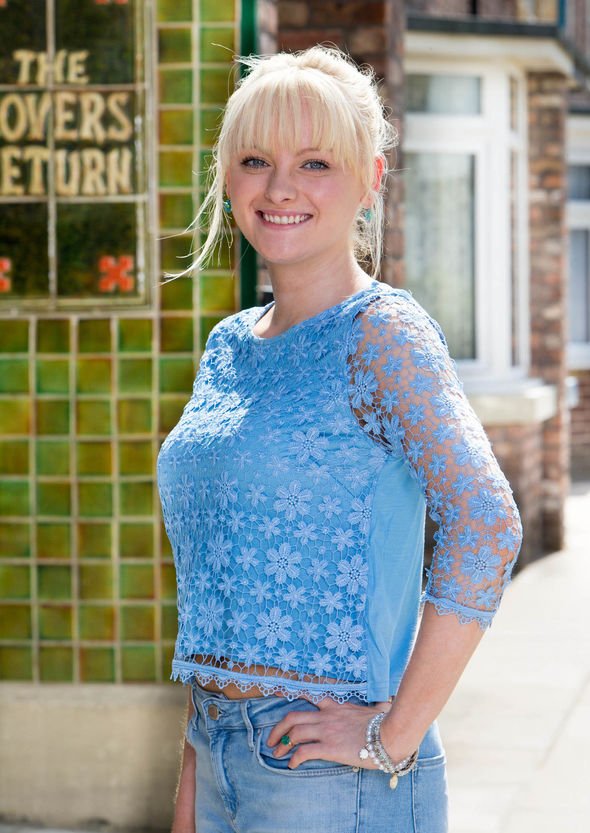 She continued to explain how she went up a clothes size after indulging in sugary treats on set and at home.

She said: “I was usually between a size 8-10 when ordering clothes, but I was creeping up to a size 12, which isn’t bad at all, but it was bigger than I usually am.”

But she managed to shed the pounds quickly, as she joined a 12 week program with her local gym, and she’s already shed a very impressive stone since she left the soap – just over a month ago.

The programme, called Ultimate Performance Gym in Manchester, includes intense workouts and a focus on a lean, healthy diet. 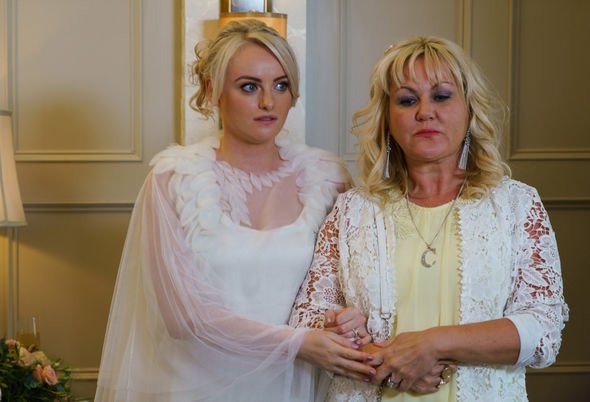 She explained: “It was hard work in the gym.

“I was there three times a week with a personal trainer, but it was simple to follow the diet.

“After my programme is finished, I won’t stop.

“I’m going to carry on with it, because I have a taste for fitness now.

For the last few weeks Katie had been starring as Tinkerbell in a pantomime production of Peter Pan.

She was forced to pull out of her final week of performances on doctor’s orders.

Taking to Twitter she shared with her some 104,000 followers the disappointing news.

She wrote: “Absolutely gutted but on doctors advice I’ve had to take the final week out of panto as I’m unwell… I’ve loved my time as Tinkerbell in Peter Pan @ABPtheatreshows.

“I’m so sorry to everyone who has booked tickets.. but you’ll still have a fab time with the rest of Peter Panto x.”

Many of her followers wished her a speedy recovery via the social media platform.

One Twitter user commented: “Sorry to hear that you are unwell hope you will feel better soon xx.”

*For Katie’s full interview, pick up the latest copy of Closer magazine.