Katie Price, 40, who is dating personal trainer Kris Boyson, has revealed she will be stepping away from the camera to help others with their confidence in a brand new business venture. Spilling all at her the launch of her childrens clothing range modelled by her offspring Princess, Bunny, Junior and Jett yesterday, she said her next move will “shock” people as it’s something she hasn’t done before. Speaking to press including Express.co.uk, she said: “I have a business venture which you’ll see on my show, My Crazy Life. You come to me for two hours and I do your hair and make up – all me – and you get your portfolio.”

I think it’ll shock people, it’ll be for over 18s.

She added: “I teach them how to pose, it’s a certain look but I show them everything.”

Katie continued of her business plan: “I’m setting that up at the moment, and eventually I’ll go into management.

“That’s one of my next things and I’ve already started it; instead of me being in front of the camera I’ll be behind it.

Not letting anything stand in her way, she confidently added: “I’ve been down. I’ve got low and I’ve got back up again.

“You know, I had a s**t year last year, but I’m not going to let anyone stop me and this is the best way to start.” 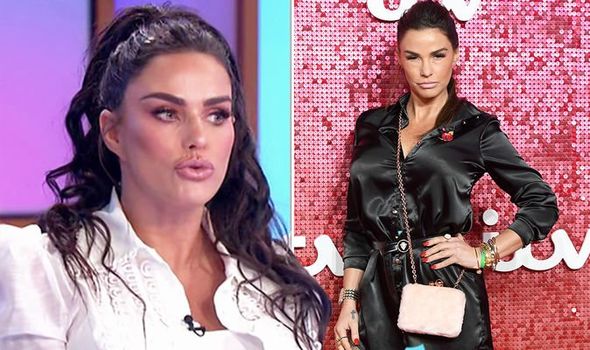 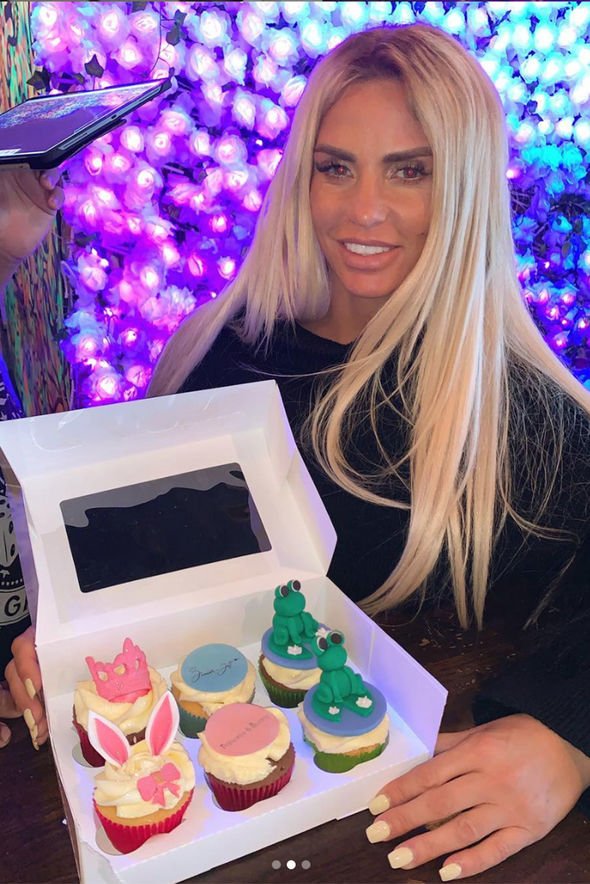 Being a mother-of-five children, Katie added she would love to launch her own babywear range.

She said: “Prams, buggies and all of that. This is the thing… I could sit down with new mums and be like, ‘You don’t need to waste your money on this and that’.”

On the topic of babies, Katie revealed she is “always broody” but insisted she is done with having more children for now.

“I would love more babies but not now. This is the start again and I’ll continue working and I’m in a good place now.” 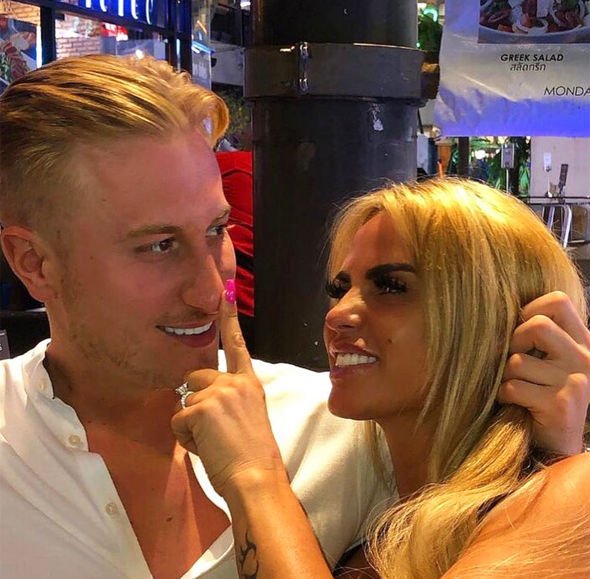 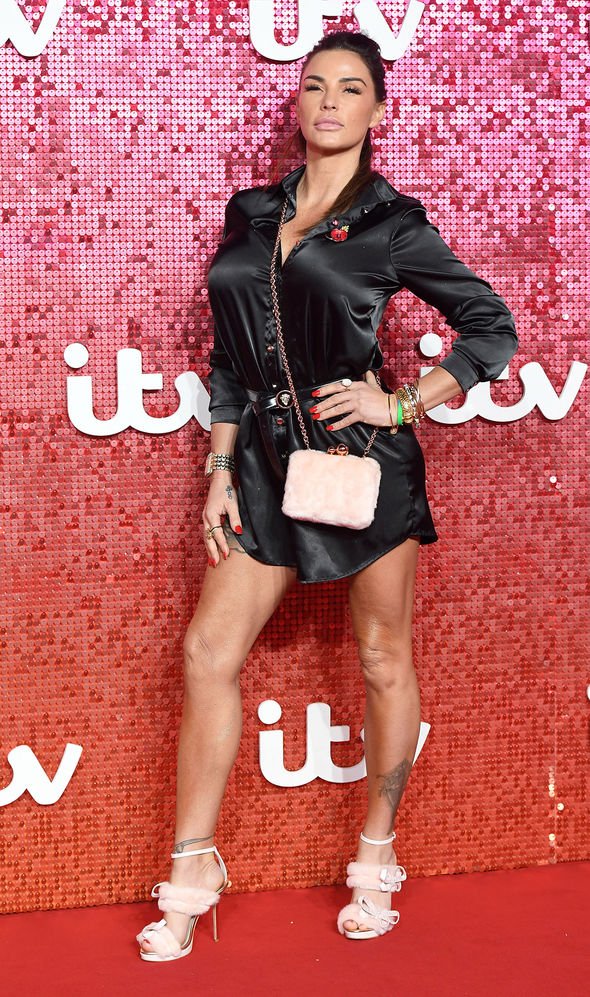 She is currently dating personal trainer Kris, who regularly appears in My Crazy Life.

The television personality recently shared a cosy picture of her and Kris, in which she was seen with a sparkler on her engagement finger, which sparked a frenzy amongst her fans.

She admitted she set the shot up on purpose to “stir the pot”.

She told the Daily Star: “I’ve just got to stir the pot haven’t I? I love it.”