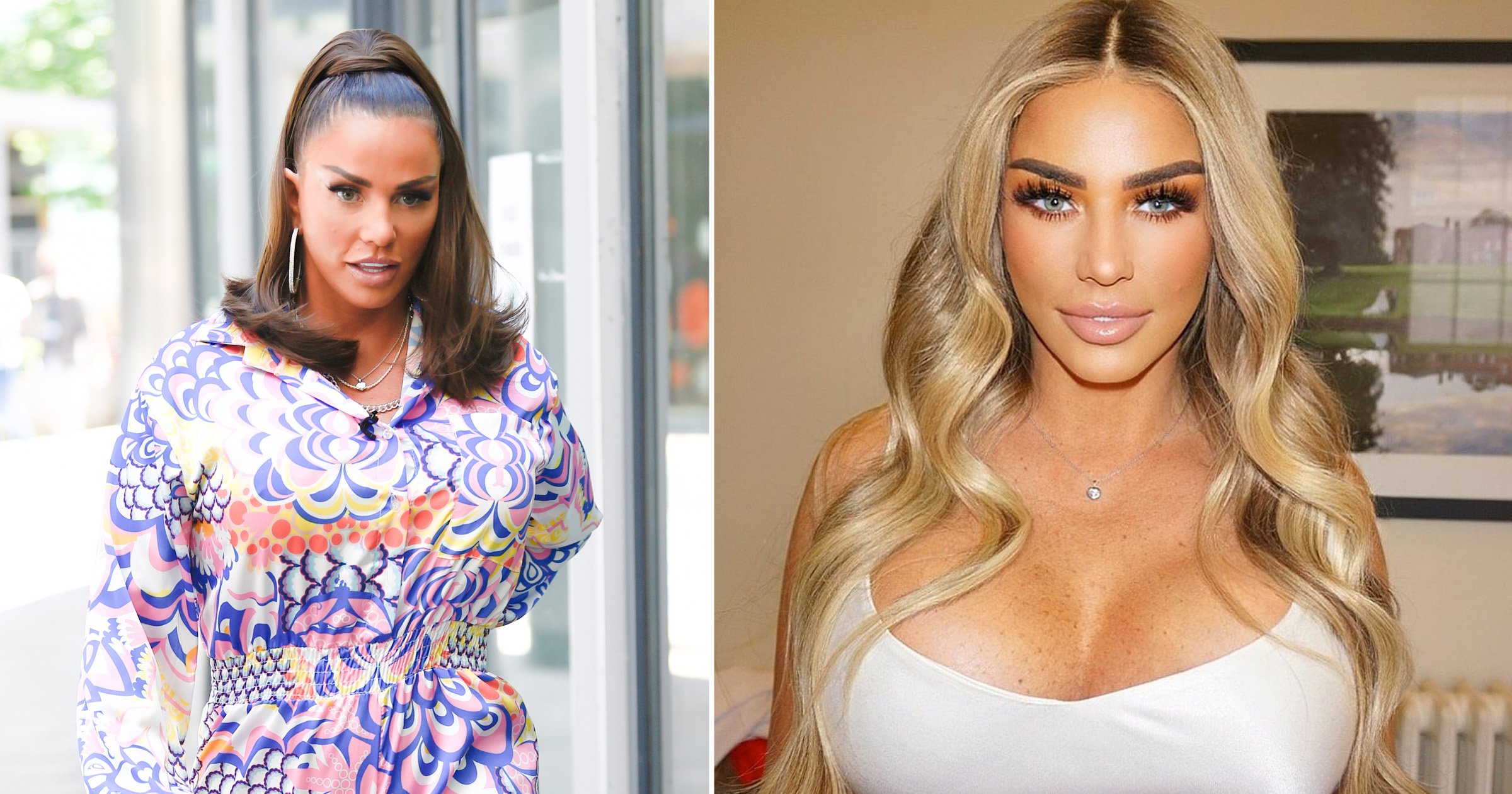 Katie Price has spoken out after allegedly being assaulted in an ‘unprovoked’ attack that left her with facial injuries.

The former glamour model was taken to hospital in the early hours of Monday following an alleged incident at a property in Essex. A 32-year-old man was arrested on suspicion of assault and is thought to have remained in custody since.

In her first interview, Katie, 43, has recalled how she ‘ran away’ to her eldest son Harvey’s house nearby after allegedly being ‘punched’ in the face.

‘I’ve got a big bruise, my face is all puffy, and I went to hospital,’ Katie told The Sun.

‘I’m still all dazed. I’m devastated. I’ve told police that I was assaulted, and am in shock that this happened. I ran away after being punched.’

Due to her running, Katie revealed she has now ‘done damage’ to her feet after breaking both of them last year in a fall while on holiday in Turkey.

She added of the alleged assault: ‘The fight was unprovoked — I was just sitting there watching telly when the assault happened.’

In photos obtained by the publication, Katie revealed the bruises under her right eye as well as cuts to her lips. She is also suspected to have a fractured jaw.

It comes after police cars were seen outside the Essex home of Katie’s fiance Carl Woods. Two vehicles were seen parked outside the property and at one point, an officer was pictured making his way down the drive.

The investigation is ongoing, with a spokesperson for Essex Police telling Metro.co.uk: ‘We were called by colleagues in the ambulance service to reports of an assault in The Meadows, Little Canfield, shortly after 1.30am this morning, Monday 23 August.

‘We arrived and found a woman had sustained a facial injury which required hospital treatment.

‘A man was arrested a short time later on suspicion of assault. He remains in custody.’

Katie shared her most recent Instagram post on Sunday when she enjoyed family time with her children, including daughter Bunny. In the photo, the seven-year-old is seen smiling at the camera while cradling her tiny dog Buddy.

‘Excuse the mess we are doing Carl’s house up but how cute does bunny look with buddy,’ Katie captioned the image.