Katya Jones, 30, is set to embark on a new series of Strictly Come Dancing this summer. Alongside her training schedule for the BBC show, the professional dancer has also dedicated herself to a new “commitment” for 2019. Katya opened up about the challenge during an interview with HELLO! magazine, as the star admitted she was aiming to achieve a more “sustainable” lifestyle. The Russian ballroom and latin champion said: “I have committed to one year without buying any new clothes, shoes and bags.

It probably won’t be easy and not always possible, but I’m going to try my hardest.

“Finding out how much effect it has on landfill and the environment, I decided to do my bit.

“Generally, I want to reuse, reduce, recycle and upcycle as much as possible,” the brunette beauty explained.

The dancer, who is married to Strictly choreographer Neil Jones, 37, revealed she has been finding items to recycle and reuse around the house.

She added: “I went through my house and tried finding new ways to use certain things, for example I upcycled old tights into the currently so popular headbands (they turned out amazing), and then took everything I don’t need any more to the car boot sale, so that these items can find new owners and be reused.”

In spite of her enthusiasm, Katya also admitted her challenge “won’t be easy”. 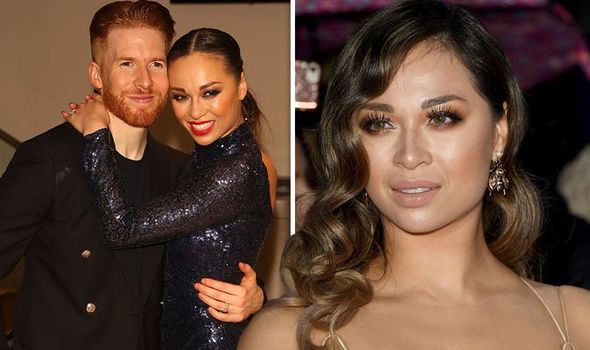 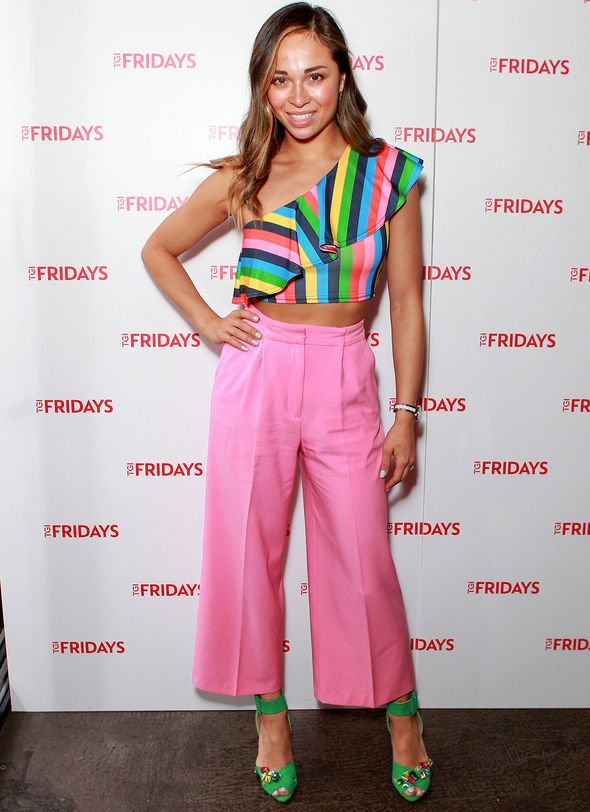 She continued: “It was so much fun but also it felt purposeful. It’s definitely not my last one.

“It probably won’t be easy and not always possible, but I’m going to try my hardest to stick to my commitment!”

Katya’s revelation about her change in lifestyle comes after her other half Neil Jones sparked exciting celebrity partner rumours on Instagram last month.

Neil has not yet been paired with a celebrity on the BBC dance competition.

As a result, the choreographer thrilled fans when he teased a forthcoming announcement. 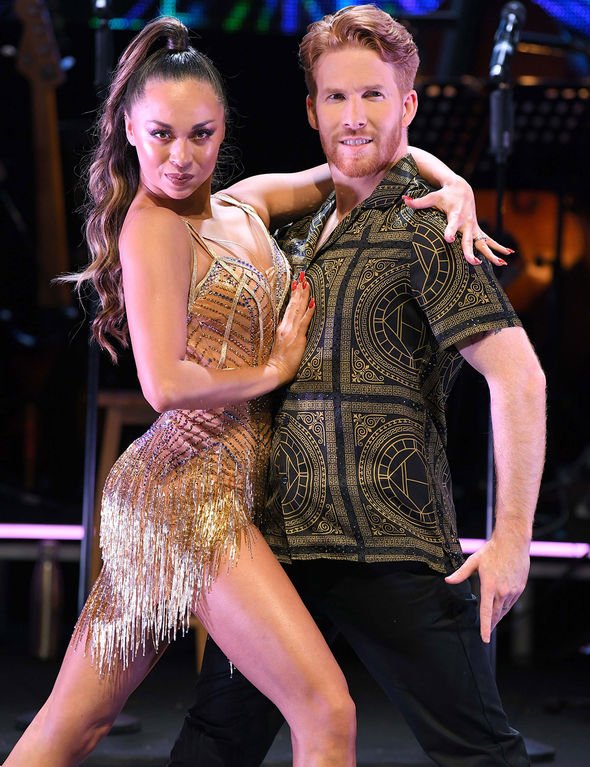 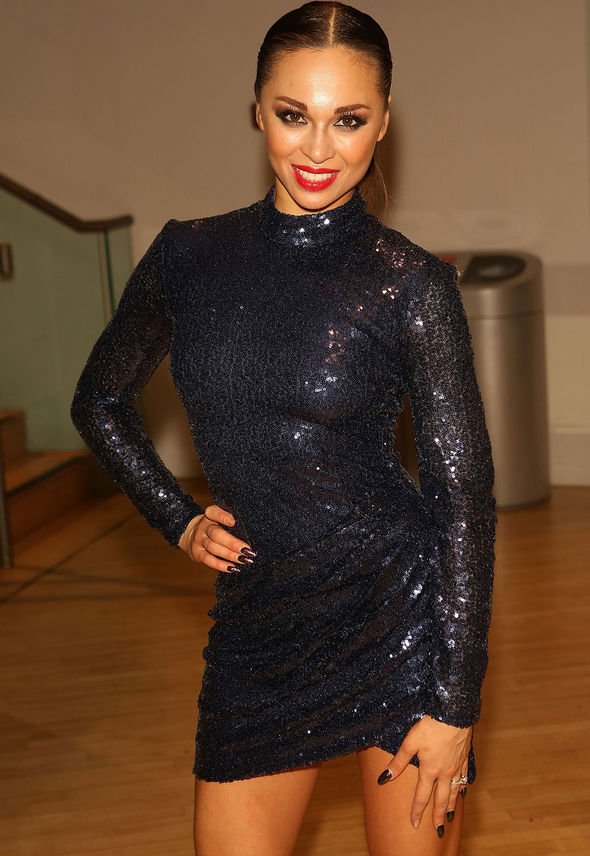 In view of his 165,000 followers, he wrote: “I wanted to make an announcement today but I need to delay it a little bit longer so please just enjoy this cool image for the time being and stay tuned because some exciting news is coming.”

One person quizzed Neil in response: “Are you getting a Strictly partner at last?”

Another fan also agreed: “I really hope you’re going to have a celebrity partner on Strictly, you deserve it!”

However, Neil later ended speculation with a follow-up message stating that his surprise has nothing to do with the show.

He said: “FYI this exciting news is not related to Strictly but I’m excited to start rehearsals on Monday.”

Strictly Come Dancing returns to BBC One later this year.