Keith Urban got arrested but it wasn’t THAT Keith Urban 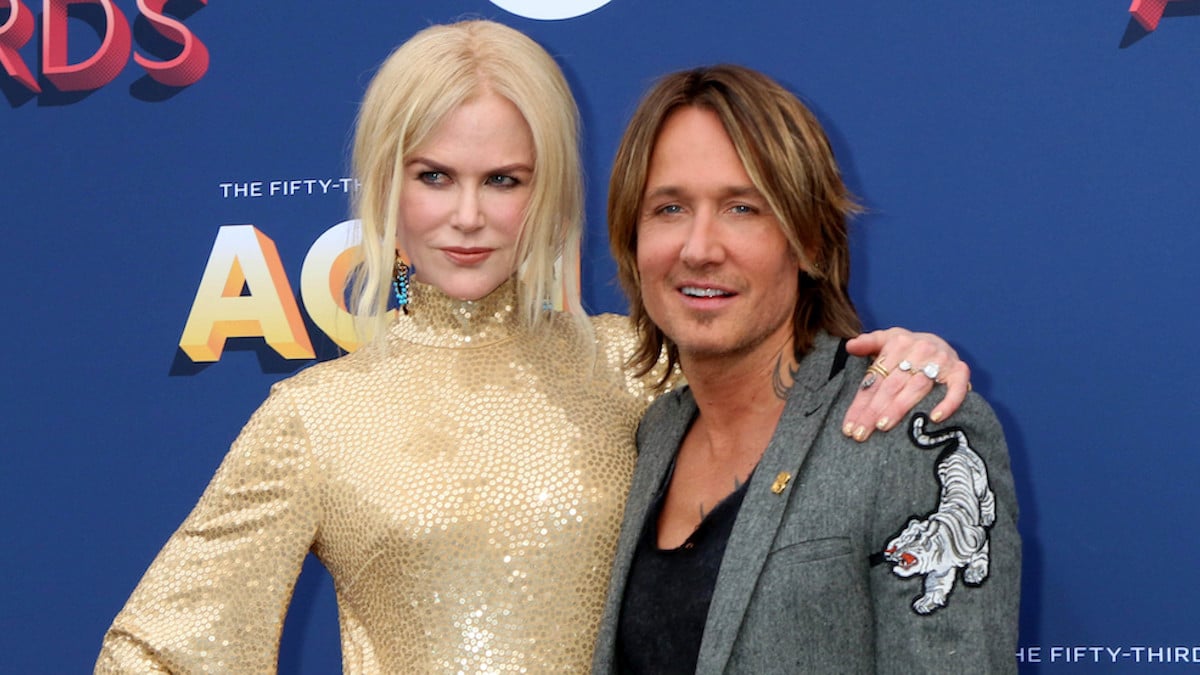 Reports that Keith Urban got arrested recently arrived online, leading fans of the country music star to worry he’d been locked up. Reportedly, the arrest involved a disturbance at a gentleman’s club. However, it wasn’t that particular Keith Urban arrested, but another man sharing the same name who was in trouble with the law.

There was a 26-year-old man named Keith Urban who was arrested this past Sunday in Lincoln, Nebraska after an incident at Shakers Gentleman’s Club. He was said to have threatened a strip club employee with a pellet gun and was also impersonating a police officer, per Omaha’s KETV 7.

What’s singer Keith Urban up to?

Fans might also be wondering about what the country music singer Keith Urban is up to. The 51-year-old singing sensation doesn’t appear to be causing trouble at any strip clubs. Urban will be doing what he does best, performing for the fans. That will include a New Year’s Eve event in Nashville, Tennessee.