Head judge Shirley Ballas, 59, and Bruno Tonioli, 63, each awarded the pair a10, while Craig Revel Horwood, 54, and Motsi Mabuse, 38, scored them nines.

He said: “You’ve got Kelvin who did that Samba [in week one] which is never ever going to be forgotten, it will go down in Strictly history.

“I did wonder if he had peaked too soon but clearly not.

“The rest of the dance was amazing but those lifts were lumpy and that 10 from Shirley was just a little too early.

“If you’re going to get a 10 that early on, you need to get that from something being perfect.

“At this stage as well, if you start getting 10s you’ve got nowhere to go.”

Despite his own views, he added: “Every judge has their own opinion, so if they think they deserved a 10, then they deserve the 10 that they get.”

Robin went on to say he favoured Dianne Buswell, 30, and 34-year-old Dev Griffin’s street/commercial routine to Aladdin hit Friend Like Me, which scored them 36 points. 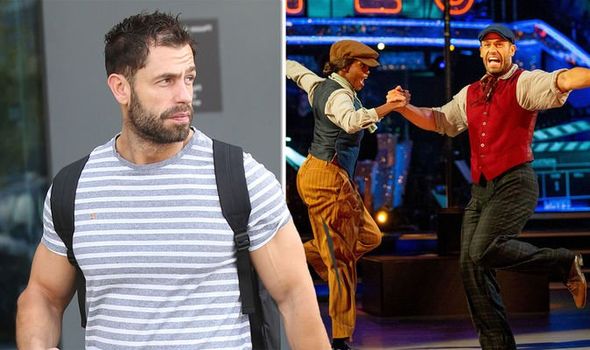 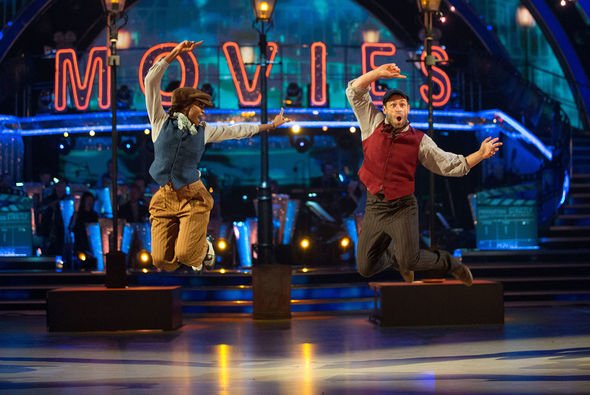 “Dev and Dianne at the weekend – him playing the Genie doing the Couple’s Choice – I thought that was absolutely perfect,” he added.

The Latin and Ballroom star admitted he would be keen to dance with Michelle Visage, 51, if he was still a part of the show.

He said: “I am absolutely envious of Giovanni [Pernice] because if there is anyone I could dance with in the entire world it would be Michelle Visage. I love her.

“She’s been my favourite every week, she’s incredible.”

Elsewhere, Robin was recently announced as Kelvin Fletcher’s replacement in the pantomime Aladdin. 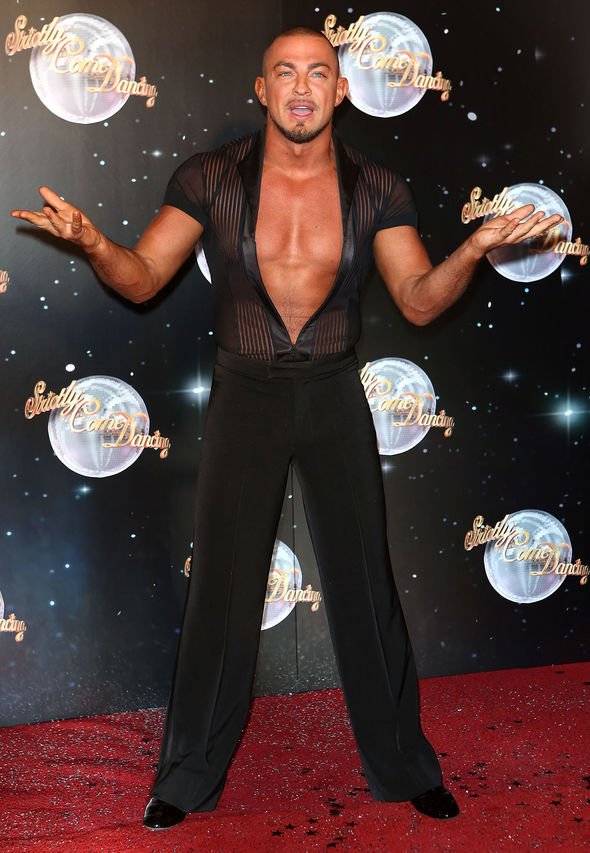 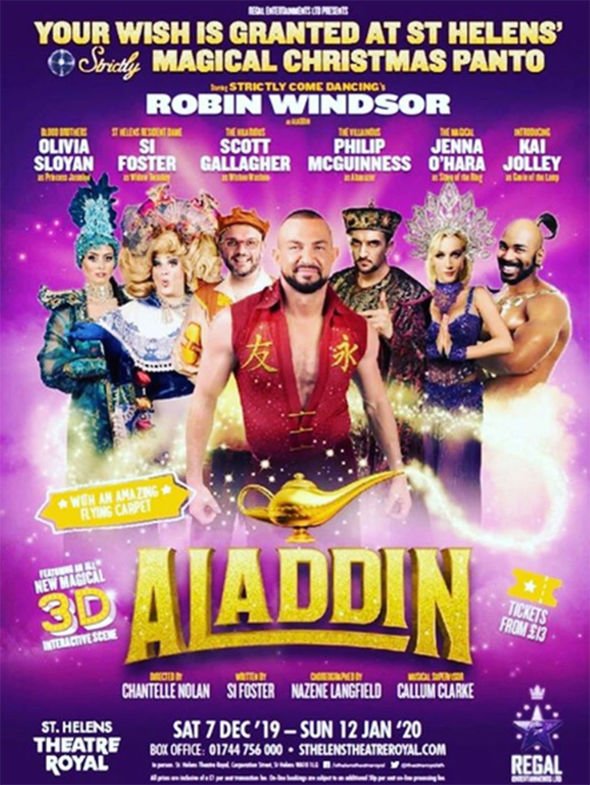 Following Jamie Laing’s exit from Strictly due to an injury, Kelvin replaced the star, meaning he could no longer star in the theatre show later this year.

Speaking of his involvement, Robin said: “They needed someone to step in so I saved the day.

“They contacted me and I said, ‘Yeah why not, I love a challenge.’

“My struggle is going to be learning an entire script in the next six weeks and learning a few songs, which I’ve never done before. So, it’s going to be a first for me.”

Catch Robin performing as Aladdin at the St.Helens Theatre Royal from Saturday 7 December to Sunday 12 January.

Strictly Come Dancing continues tonight at 6.40pm on BBC One.