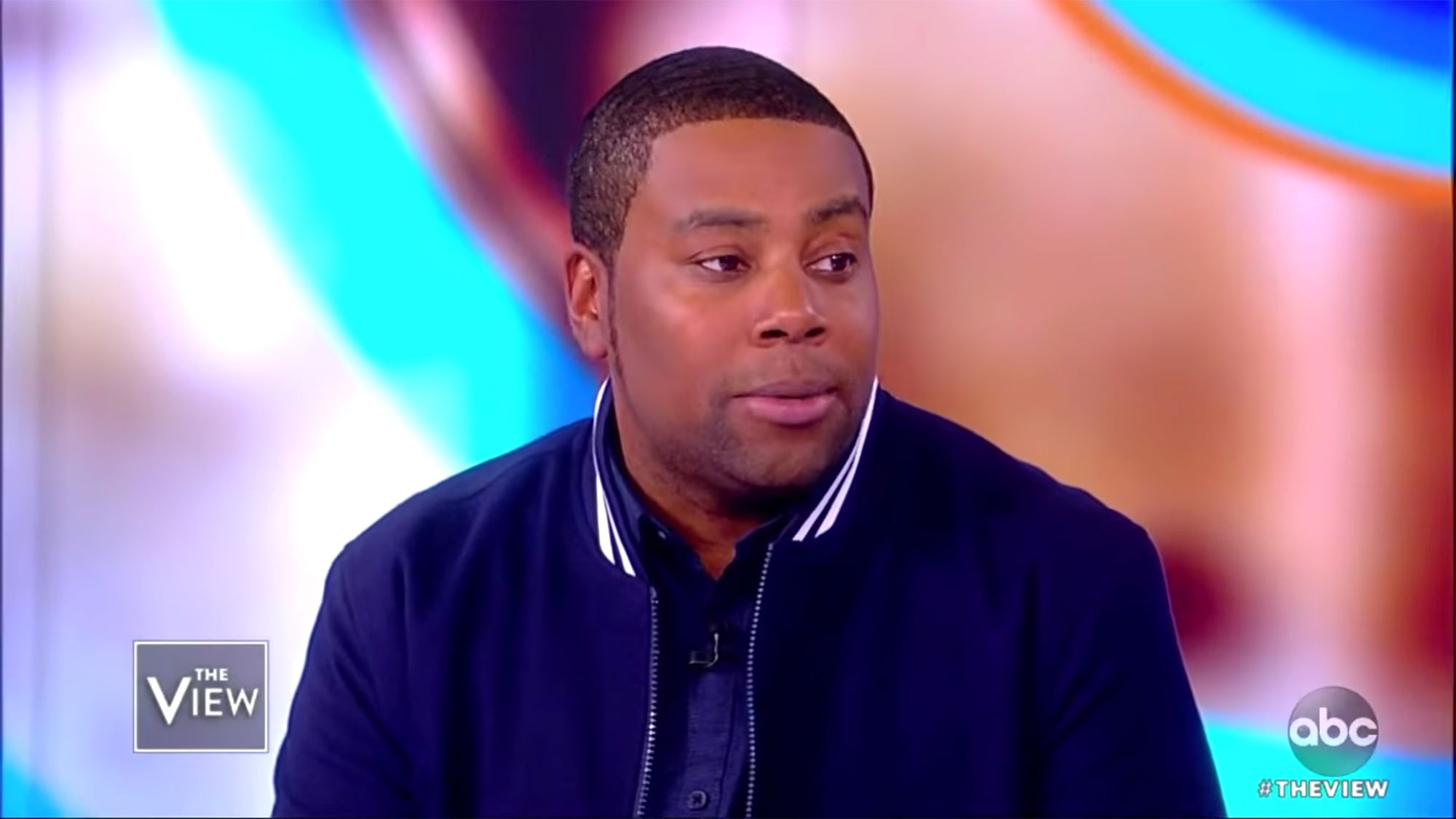 The All That alum, 40, appeared on the Tuesday, November 6, episode of The View, when he addressed how the late-night TV show plans to handle Davidson’s joke about the former Navy Seal, who he mocked for wearing an eyepatch.

“I know it’s being handled internally … it’s never somewhere that I would go like in the offense territory towards veterans because my father is one,” he told the hosts. “It’s been an unfortunate outcome when you’re a comedian trying to go for jokes, you know how it is when you’re trying to figure out a way to get into something that’s a touchy subject or, something that is very sorrowful and you want to try to bring joy into something and you miss the mark.”

The Kenan & Kel alum doesn’t think the joke should speak to Davidson’s character, however.

“Pete’s a good kid. He has a big heart. He’s had tragedy in his life with his father passing from 9/11 and everything, being a firefighter. So I definitely don’t think he goes out trying to offend people but unfortunately that’s what happened in this case, so they are figuring out a way to right that wrong, I’m pretty sure,” he continued, before adding, “It’s not our intention to disrespect anyone. Our whole thing is just to be artists and hold up the mirror.” 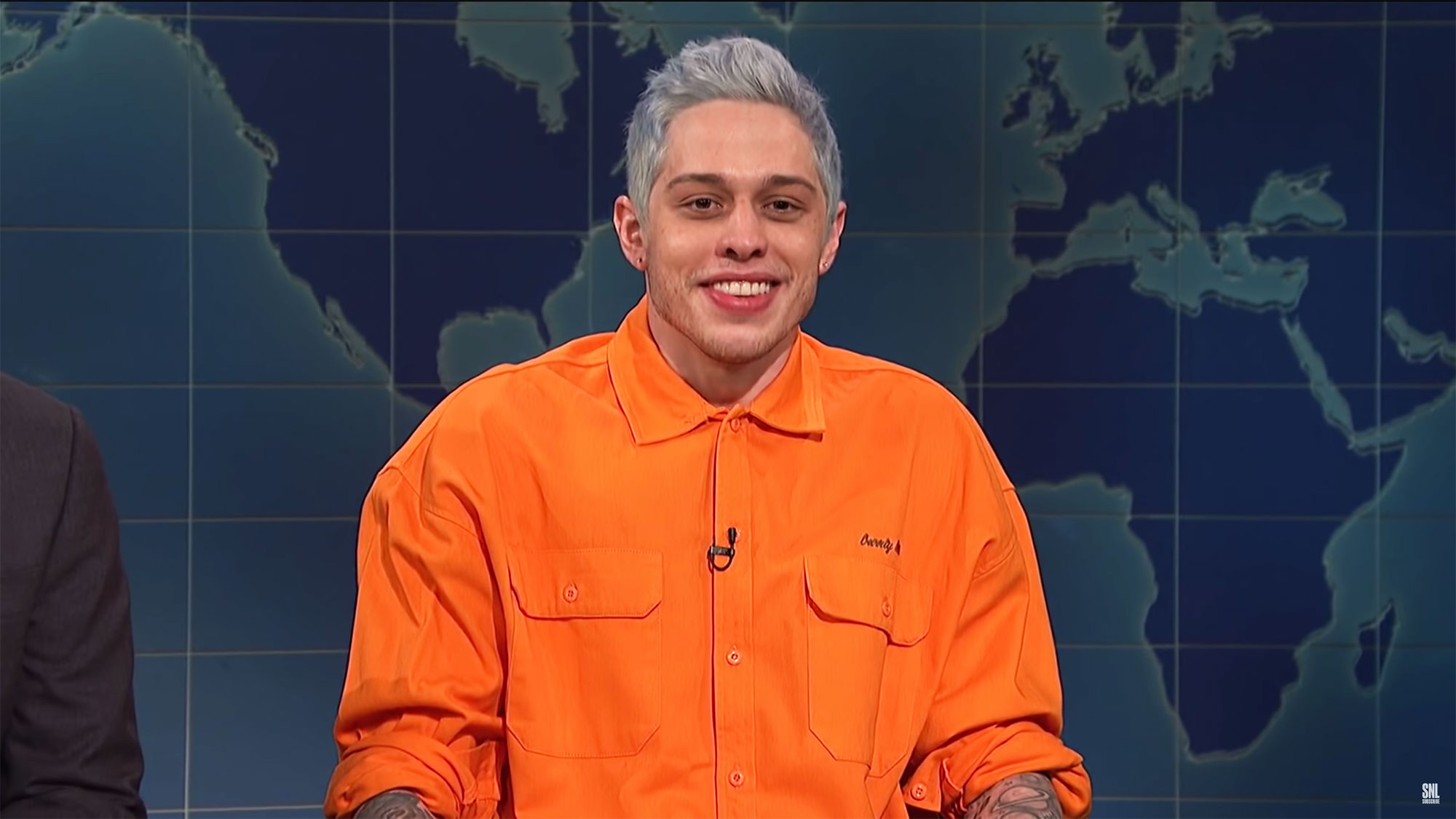 The candidate, for his part, has made it clear that he doesn’t need or expect an apology — and would rather have the attention serve a greater purpose. “I want us to get away from this culture where we demand apologies every time someone misspeaks. I think that would be very healthy for our nation to go in that direction. We don’t need to be outwardly outraged. I don’t need to demand apologies from [SNL],” Crenshaw told TMZ the day after the episode aired. “They can do whatever they want, you know. They are feeling the heat from around the country right now, and that’s fine.”

The comments garnered attention of the National Republican Congressional Committee — and they weren’t as forgiving as Crenshaw. “Getting dumped by your pop star girlfriend is no excuse for lashing out at a decorated war hero who lost his eye serving our country,” a spokesperson for the committee said in a statement, referencing the Staten Island native’s recent split from ex-fiancée Ariana Grande. “Pete Davidson and NBC should immediately apologize to Dan, and to the millions of veterans and military families who tune in every weekend — because they’re not laughing.”

For all the inside details on the biggest celebrity stories and scoop this week, subscribe
to our new podcast “Us Weekly’s Hot Hollywood” below!