Not so fast! Kendall Jenner and Ben Simmons are thoroughly enjoying their time together, but they aren’t jumping to add titles to their relationship just yet.

The 22-year-old model and the 21-year-old NBA star “are still hanging out quite a bit,” a source tells Us Weekly, noting that “they are pretty inseparable at the moment and are still going really strong.”

The insider adds that the duo “are dating and exclusive, though not ‘official.’” 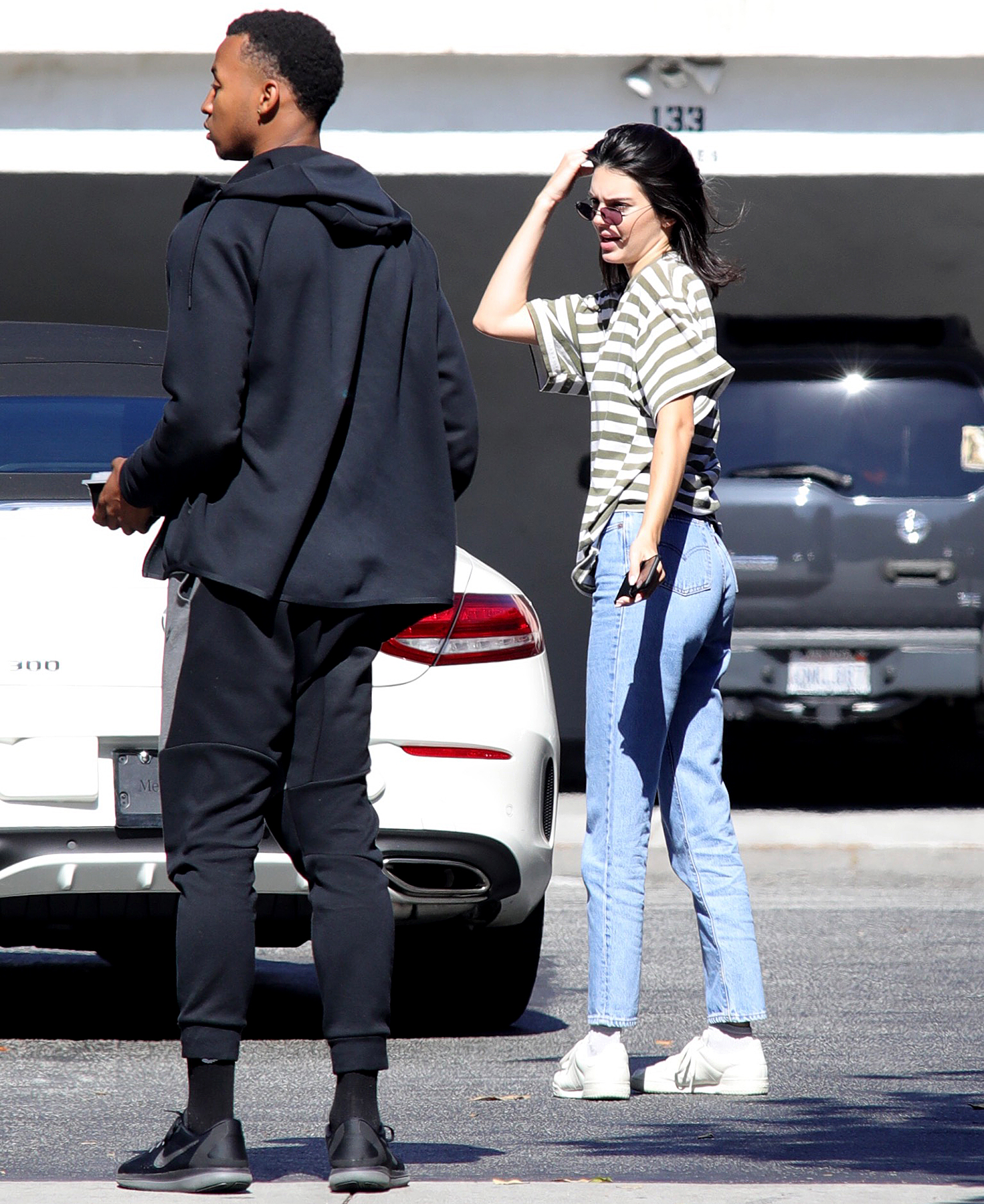 And it’s not for the wrong reasons. The mega-busy reality star and model lives a crazy lifestyle and the source tells Us that “her work and travel schedule is pretty insane, so for her to commit to anyone at this point in time isn’t necessarily realistic.”

Jenner and Simmons have been spotted out and about quite a bit since they first sparked dating speculation in mid-May after they dined together at the Beverly Hills Hotel. The two then jetted off to New York City and were seen at Manhattan’s chic spot Vandal.

However, the reality star was spotted locking lips with Gigi and Bella Hadid’s younger brother, Anwar Hadid, just one week after her NYC outing with Simmons.

A source told Us Weekly in June that Jenner is “still casually seeing Ben Simmons,” but “she’s being young and having fun,” adding that “there’s no pretense to anything and no label on her and Ben. She’s just living life with no commitments.”